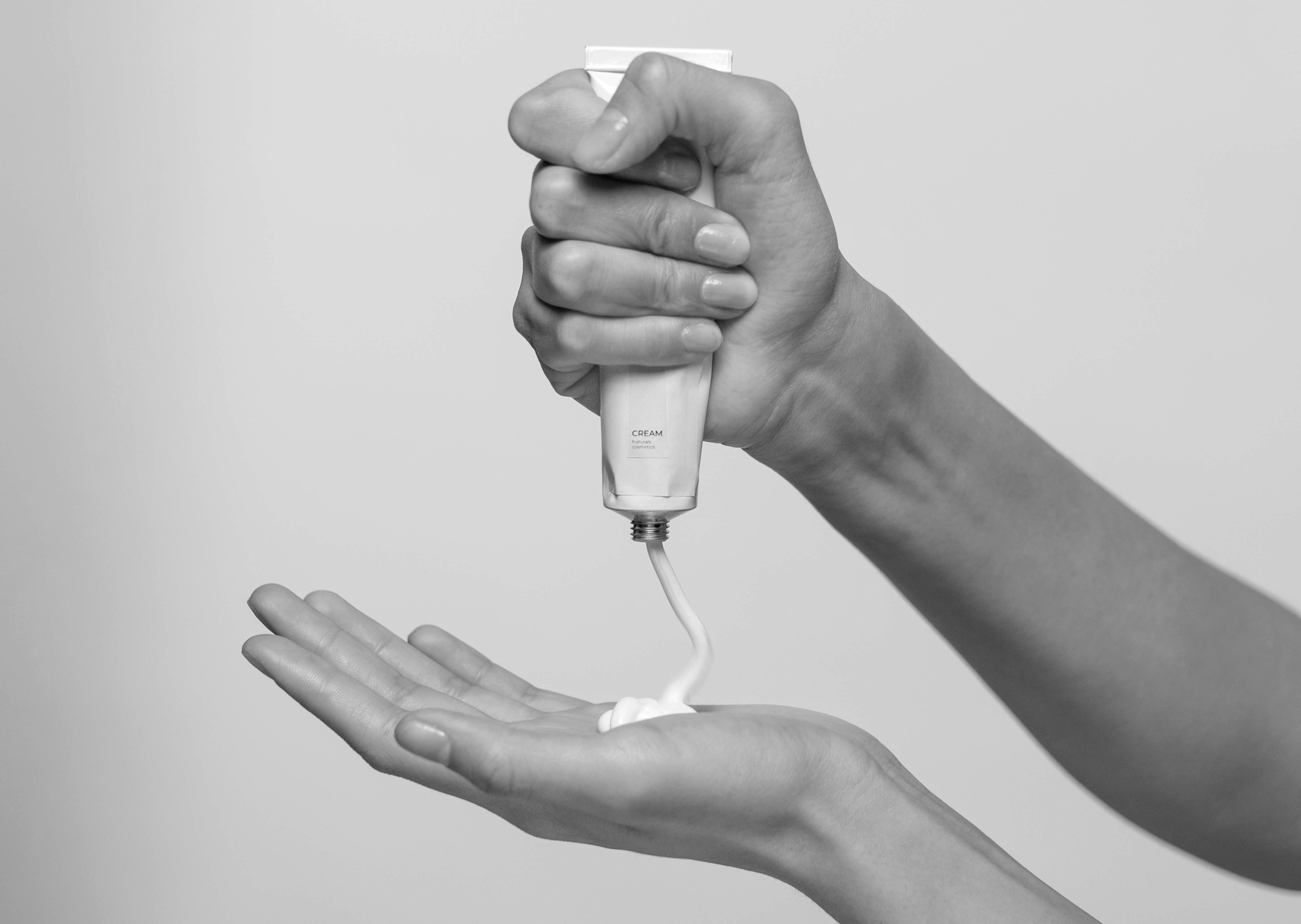 What first appears to be a simple ex parte trade mark case at the EUIPO serves as a reminder of the need to keep in mind how stylised and figurative elements are assessed in their ability to carry an otherwise non-distinctive word mark to registration in different jurisdictions.

Fresh & Dry Limited v EUIPO [R-1067/2021-5] concerns an appeal made by the applicant, Fresh & Dry Limited, against the EUIPO Examination Division’s finding that the mark  was descriptive of the goods covered (Art 7(1)(c) EUTMR) and, consequently, lacked distinctive character (under Art. 7(1)(b) EUTMR).

As is often seen before the Board of Appeal (BoA), the original decision was upheld. The BoA shut down the various lines of argument by citing well-known case law such as the finding in DOUBLEMINT that a mark must be refused registration if at least one of its possible meanings designates a characteristic of the goods or services concerned. Further, the BoA reiterated that the EUIPO is not bound by prior decisions of national offices or courts of Member States. Finally, the BoA stated that a mark can be held descriptive if it describes the desirable characteristics of the goods covered.

Whilst not an unsurprising decision, it serves as a good reminder that thought must be given to the mark you are filing when elements of the mark, or the mark as a whole, are potentially descriptive of the goods and/or services you want to cover. Thought should be given to how much stylisation may need to be given to a mark, or whether including figurative elements will carry the mark to registration. Even then, the registration will be for the mark as registered and proprietors need to know that their rights will likely be limited to that particular stylisation and are unlikely to be broad enough to protect against third parties using the descriptive verbal elements.