Boohoo for BOOHOO at the UKIPO
Cheryl Payne
SHARE 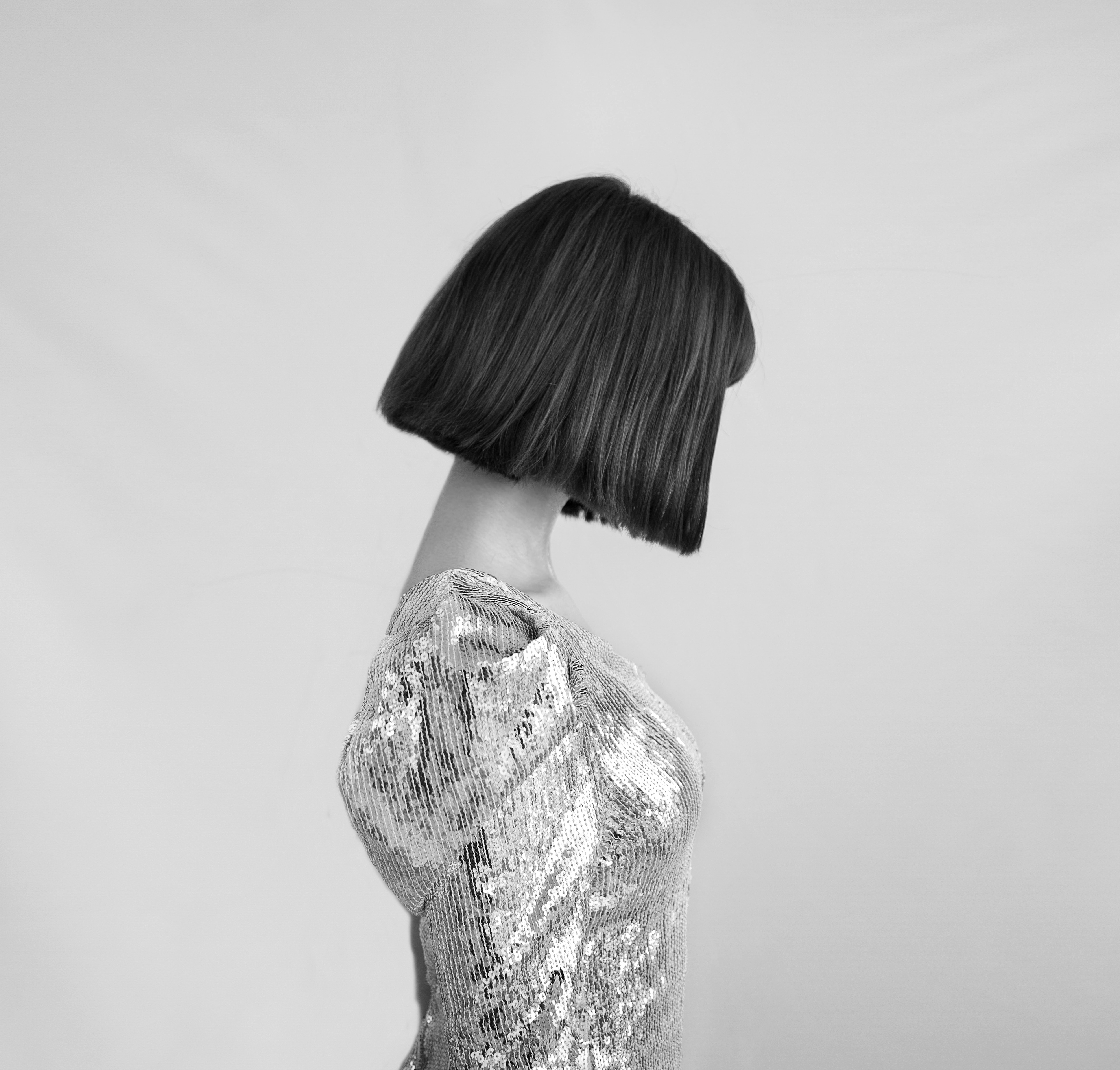 In April 2020, the UK-based online fashion retailer Boohoo.com UK Limited (“Boohoo”) opposed an application for the mark filed by an individual, Cindy-Lee Village for goods in class 24 covering “silk fabrics” only.

The earlier mark relied upon by Boohoo was  in class 24 covering “textile fabrics” in class 24.

Boohoo based the opposition on the following grounds:

Unfortunately, for Boohoo, the outcome was a sad one. Having failed to file any evidence on reputation and goodwill, the grounds under Sections 5(3) and 5(4)(a) were struck out. This seems to be a missed opportunity for Boohoo. The company was founded in 2006 and today has 13 of its own brands and is providing retail services in relation to clothing, shoes, accessories and beauty products to customers all over the world. Boohoo is also listed on the London Stock Exchange. There must have been some evidence available to run a reputation argument.

As a result, the UKIPO based its analysis on Section 5(2)(b) alone and the Opposition failed. We mostly agree with the decision based on the grounds available to Boohoo. There were some key points to take away from the decision and also some peculiar ones, for example:

Does that mean APPLE for computers is not highly distinctive? Surely not? Where is the line between a medium and high level of distinctiveness for marks that are not invented words? This is definitely something to think about. If only they had filed evidence to support their reputation ground, they could also argue enhanced distinctive character…