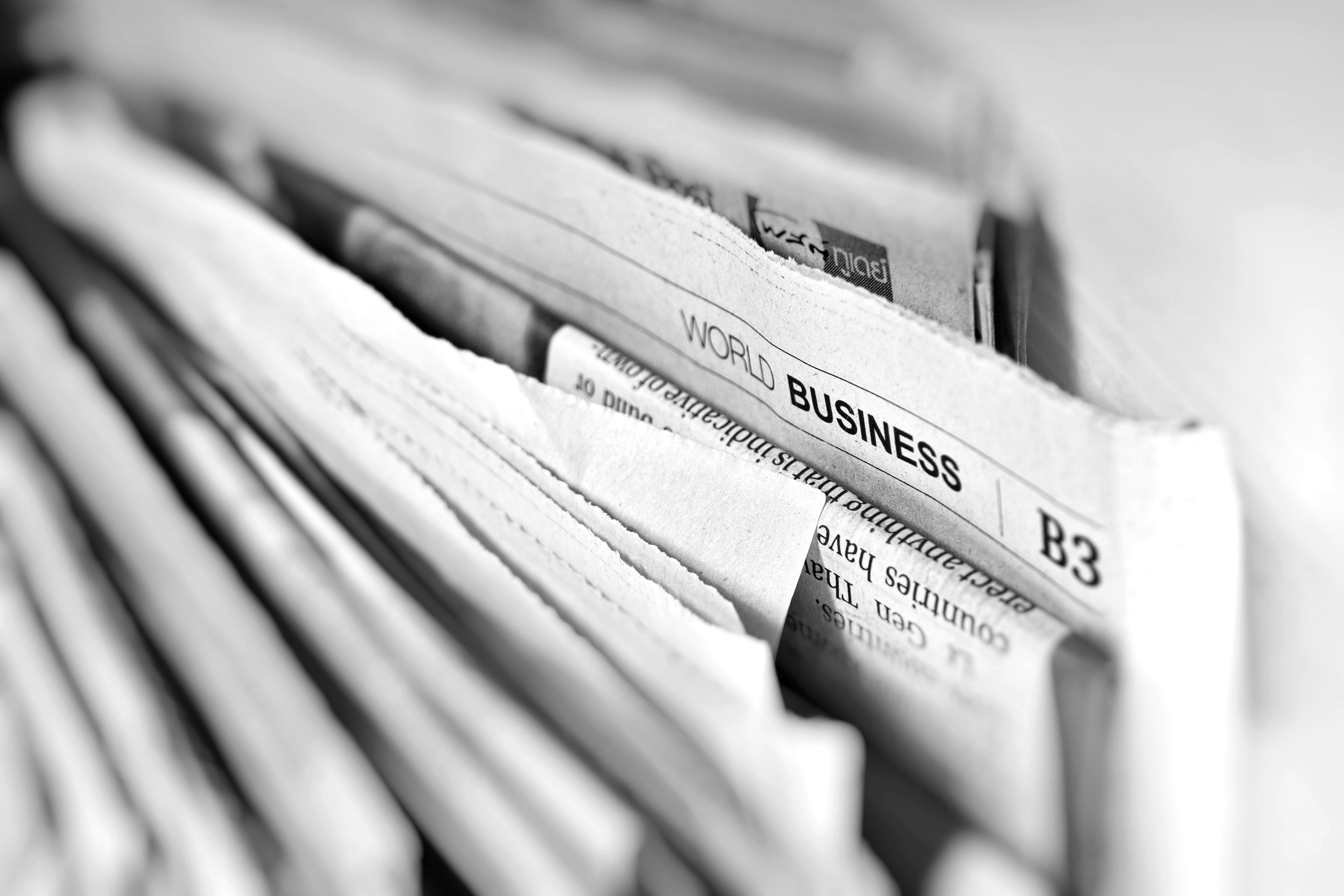 Let’s be honest, the average person may find the legal ins-and-outs of IP law a bit dull, but when stories about trademark disputes start appearing on the BBC’s Top Stories it’s likely they have captured the public interest. The recent Colin vs Cuthbert debate is a great example. Who knew a decorated swiss roll could cause such a stir?

Largely due to the very quick and amusing action taken by Aldi’s social media team, Colin and Cuthbert quickly became celebrities. For a good 48 hours, lots of positive PR was generated for Aldi and we all had a good laugh, because in fairness, a lot of it was very, very, funny.

But does a Twitter feed accurately represent the position of both sides, or refer to the principles of law? Usually not.

In the case of Colin and Cuthbert, it was trial by social media and poor Colin didn’t fare very well.

Then came Oatly vs PureOaty. The media reported Oatly ‘bullying’ PureOaty and portrayed Oatly as the bad guy, and again, any merits of Oatly’s case were largely ignored. Both brands gained a lot of press coverage; Oatly’s being distinctly less favourable.

Red Bull and Bullards Gin came next. Reports suggested that Red Bull was opposing the registering of Bullards Gin in certain categories suggesting a ‘likelihood of confusion’, which the media decided was unlikely.

Milka and The Primal Pantry then went head-to-head over lilac packaging; the reported bias being that Milka surely couldn’t have a monopoly on the colour.

What we notice is that the commentary seen in the press and on social media is usually inaccurate, does not offer a balanced view, definitely doesn’t explain the relevant IP law, and is usually in favour of the perceived underdog.

There are many good reasons why a brand should and needs to act against any perceived challenges to its IP. But should a brand hold-off from acting because they might be portrayed negatively in the press? It is easy to criticise from the outside without knowing the full facts or motivations. Well-known brands are extremely valuable assets and sometimes situations that don’t intuitively look like blatant copies need to be dealt with to maintain that value and stop a creep towards dilution.

We believe that a brand that feels that their IP rights are being infringed should take action; not bully, but defend their rights fairly, rigorously and robustly, but also be prepared that some cases could be played out in public forums. It may make sense to actually prepare to explain the reasons for those actions.

The brand could also consider ahead of time how their actions might be perceived. It might be a good idea for the legal and PR and comms teams to be in contact so that the PR team are given time to consider how best to manage any press-worthy stories or at least to have a robust response.  If, when reviewed, the brand would be embarrassed by a story about their action coming out, then that may be an indication that they should not be pursuing it.

No doubt the press will continue to report on and sensationalise trademark disputes involving high profile brands, but this shouldn’t stop brand owners from protecting their valuable IP.