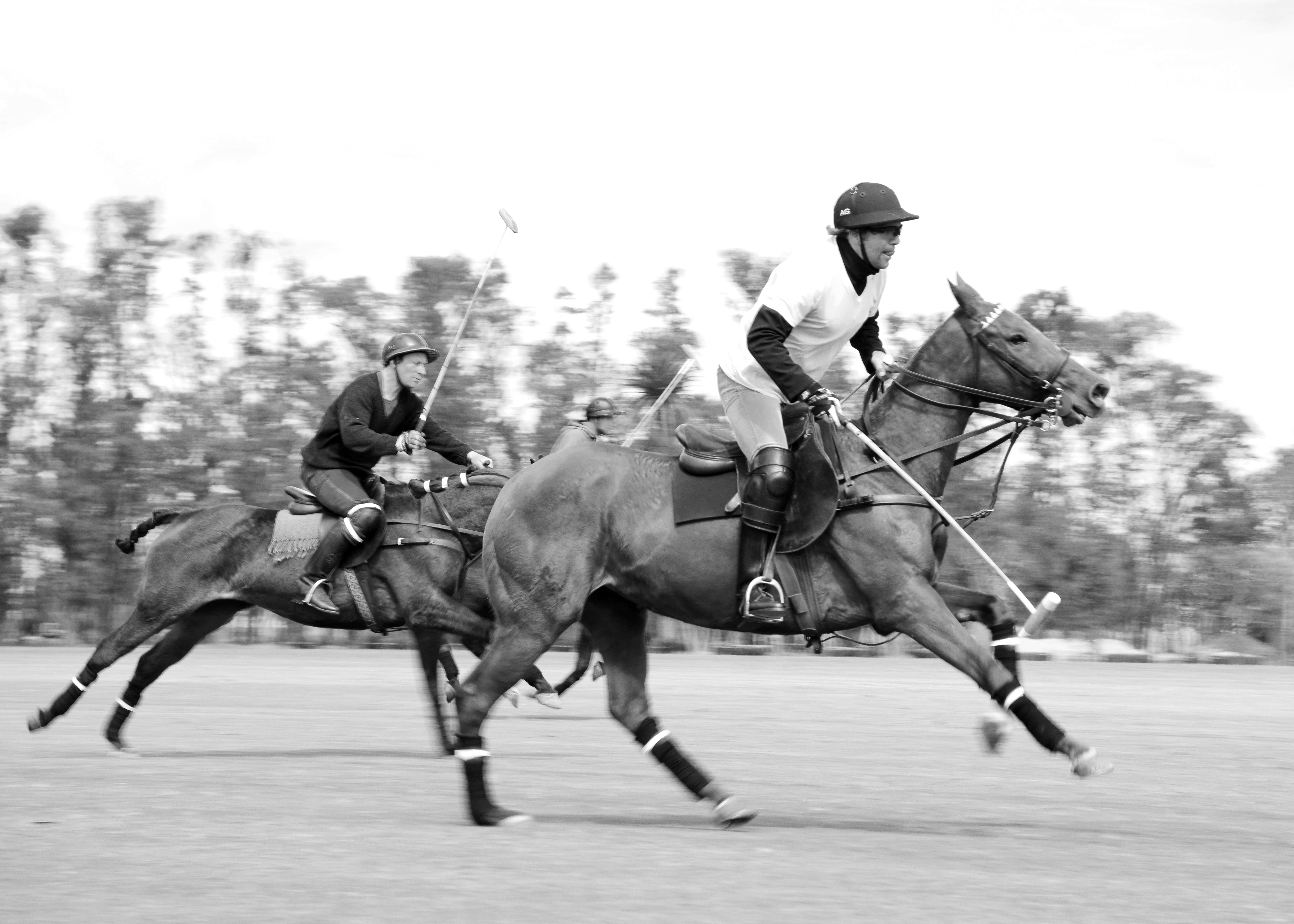 This case gives us a worked example of the assessment of similarity alongside a reminder of how not to use global evidence in support of reputation in a specific territory.

Lifestyle Equities CV (the owner of the Beverly Hills Polo Club marks), alongside its licensee, brought claims under UK and EU law against various Defendants including the owner of the Greenwich Polo Club brand, on the basis of similarity causing likelihood of confusion, unfair advantage and passing off.

The judge set out a concise summary of the law in respect of confusion and unfair advantage claims, noting in particular the importance of considering the overall impression created by a mark in the context of evaluating its similarity to an earlier mark.

Having considered which of the Defendants’ signs were actually in use and in which territories, the judge conducted a comparison between the two marks set out below for the purposes of considering infringement: 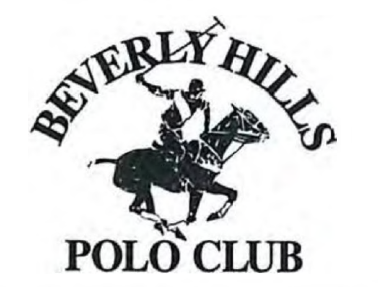 The signs themselves were seen to be different. The judge noted that, although the signs contained both a figurative and a word element, it was settled law that the consumer is understood to view each mark as a whole. The judge dismissed the Claimants’ request to consider similarity based purely upon the figurative elements of the marks in question, without associated words, noting in particular that the evidence adduced by the Claimants showing the figurative marks used without their word elements (on a bedspread) was clearly “decorative” use which “no-one could sensibly regard as a badge of origin”.

Comparing the two marks as a whole, the judge considered the figurative element of each to be the “least significant element”.  He noted in particular that the use of the polo player does nothing more than “evoke the sport of Polo”. He contrasted this with the Nike “swoosh”, as an example of a purely figurative sign which does link to or evoke a particular brand. By contrast, the judge considered the polo player included in the Beverly Hills Mark to be a generic element of the mark which added nothing to its distinctiveness apart from to generally evoke polo and sport. He went as far as to accept the Defendants’ submission that, should only the figurative element be considered, the visual dissimilarities between the two marks (single mounted rider with one mallet riding left to right, versus two riders and two mallets competing for the ball and riding toward the reader) were such as to mean any similarity present would be “very low”.

By contrast, the word element in each mark was considered to be self-evidently different. The judge noted the differences in font and presentation but emphasised in particular that the word elements of both marks actively sought to differentiate between different originators. The word elements were found to be the critical part of both the Beverly Hills Mark and the Greenwich Mark and the judge was clear in his finding that these were neither orally, visually nor conceptually similar.

As such, having discussed the separate elements but conducted an assessment of the two marks as a whole, the judge found that they were not similar.

Reputation in the relevant territory

The above findings on similarity disposed of the rest of the substantive case in these proceedings.  However, the judge did go on to make some helpful observations with regard to establishment of reputation for the purposes of the Article 9(2)(c) unfair advantage claim.

In order to establish a successful claim under Article 9(2)(c), the judge reiterated that the Claimants had to show a reputation in respect of the goods they relied upon in the particular markets where it was alleged that infringement had occurred. He noted that it was not necessary that this reputation extend over the whole of the relevant territory, but that it must exist in a significant part, quoting Kerly on the degree of required recognition being a mark “known by a significant part of the public concerned by the products or services covered by the trade mark”.

The three territories identified in this case were Greece, Cyprus and Bulgaria. The judge took a dim view of the evidence produced by the Claimants in support of a reputation in those territories, and in particular of their attempts to bolster this evidence by referring to flagship stores outside of the relevant territories (in the Middle East, India and Egypt). His issue here was not with the concept of a global reputation being relevant to, and potentially enhancing, a reputation in a specific and perhaps less well established territory, but with the quality of the Claimants’ efforts to actually prove such global reputation.

On similarity, don’t underestimate the importance of the word element in a composite mark, in particular when it is included with the express purpose of differentiating the origin of the goods in question.