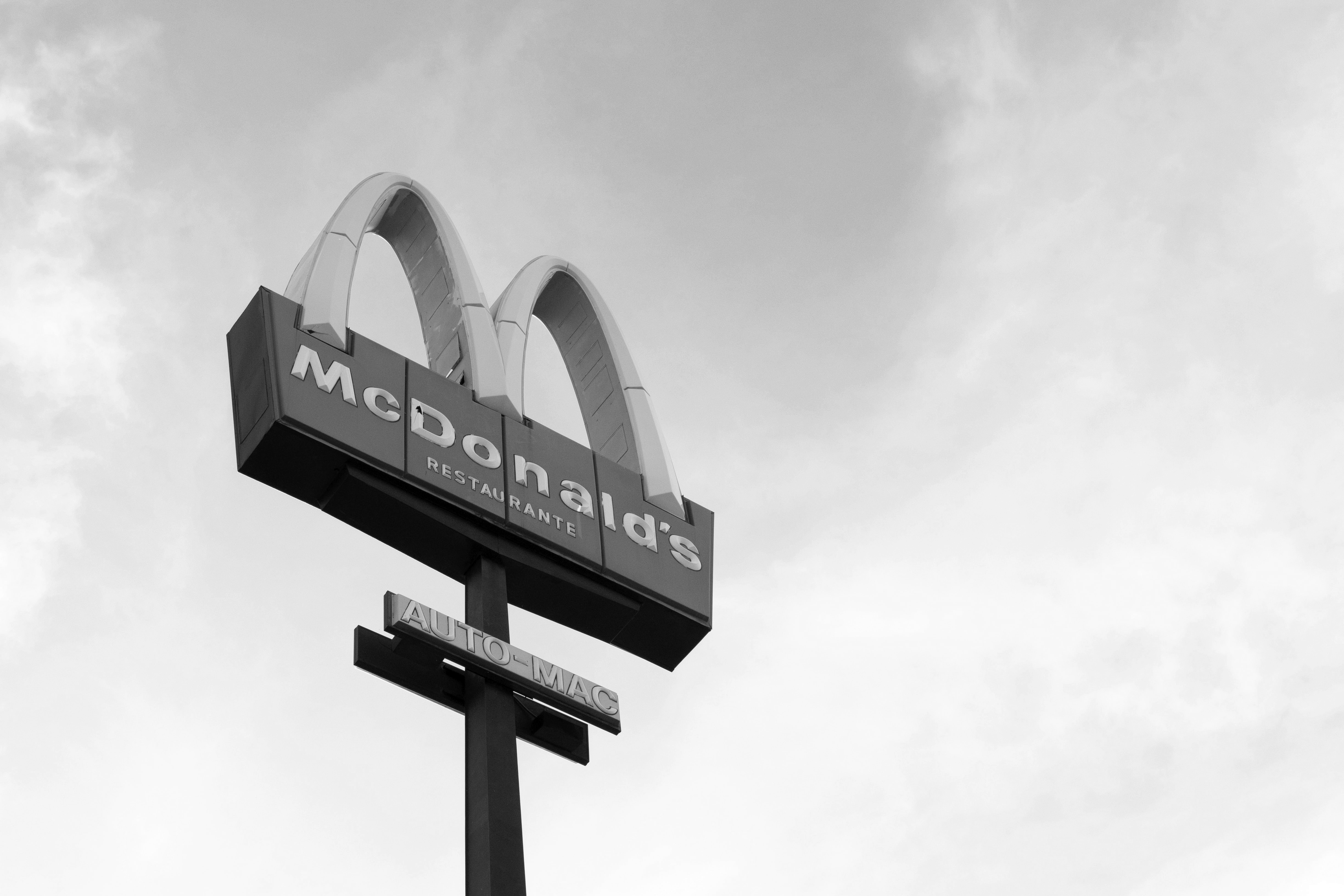 Coinciding with the release of the McPlant burger in select UK franchises, McDonald’s successfully opposed the bad faith registration of McVegan in a decision which examines the contested mark in relation to the McDonald’s ‘family’ of marks, including McCHICKEN, McNUGGETS and McFLURRY.

Children’s Cancer Aid Charity Limited (CCAL) applied for ‘McVegan’ in classes 29, 32 and 33 covering vegan ready meals; alcohol free vegan drinks; and vegan alcoholic drinks, amongst other things. McDonald’s opposed the registration of the mark under Section 3(6), 5(2)(b), 5(3) and 5(4) of the Trade Marks Act.

The applicant demanded McDonald’s “make an offer now before Greggs do”, in the wake of their popular vegan sausage roll release. McDonald’s rejected and stated their intention to oppose the application. CCAL claimed to act in good faith to raise funds for the charity, citing plans to also market MCDRACULA, MCMAFIA and MCBAILEYS.

Section 3(6) states a trade mark shall not be registered if or to the extent that the application is made in bad faith. ‘Bad faith’ referring to a dishonest intention to register the mark against the inherent function of trade marks.  Malaysia Dairy Industries found a lack of knowledge alone cannot constitute a claim of bad faith. Trump International held that registering a trade mark that free-rides on the reputation of a well-known mark constitutes bad faith.

Evidence of use of by McDonald’s was present outside of the UK, albeit very minimal. Unfiled evidence of an intention to use the mark for ready meals was found, but the remaining goods and services could not be supported.

The intention to extort, inferred through communication between the parties; an absence of evidence of use; combined with McDonald’s reputation and use of the “Mc” prefixed marks led to a decision of bad faith under s.3(6).

5(3): Unfair Advantage of an earlier mark with reputation

Assessing McDonald’s section 5(3) pleading (i.e., did McDonald’s have a reputation and would the mark applied for be detrimental or take unfair advantage), reputation of the marks for relevant goods and services was examined, determining whether the “Mc-” marks were a ‘family’ and whether the average consumer would make a link between the earlier marks and McVegan. McDonald’s were able to meet threshold, that is, all of the marks in the family were in use and the applied for mark would be similar in characteristics to the family.

Considerable amounts of marketing and advertising materials supplied by McDonald’s, in addition to references from sponsorships and media, found a reputation for the marks relied upon. The Tribunal held McDonald’s extensive and well-established marks had a significant presence on the market and constituted a series, interestingly, despite their varied construction after the “Mc” prefix.

The similarity of the goods and services improved the link between McVegan and the series. Although some dissimilarities were found, the Hearing Officer found the distinctive nature of the earlier marks created a likelihood of indirect confusion. The average consumer across the food and drink sector would assume an economic link in goods and services even in categories, such as alcoholic drinks, where McDonald’s did not provide evidence of use. An unfair competition was found and section 5(3) succeeded.

The outcome is another example of the absolute nature of a bad faith examination. Entities involved in 3(6) pleadings have often been for-profit enterprises or, in the case of the serial filer Michael Gleissner, shell companies existing for the purpose of hijacking marks. This decision proves that a purported good faith intention outside the realm of trade mark practice does not justify actions which contradict the overriding objectives of established trade mark law. The reliability of a 3(6) action for the protection of well-known marks, or family of marks in such scenarios will be good news for brand owners.

The Hearing Officer did not address 5(2)(b) (confusing similarity) or 5(4) (passing off) as their benefits were no greater than 5(3). The Applicant retracted their request for proof of use under 5(2)(b), making the burden for McDonald’s in this pleading, in comparison to a 5(3) claim, more attractive. McDonald’s primary strategy, however, was relying upon the ‘family’ of marks and their distinctiveness as a series, creating a link when the relevant public is faced with a ‘McWord’.

Combining pre-action communications with evidence of use of the family of marks proves to be worthwhile to increase the result of a decision. Despite having a higher threshold for proof of use, the strategy holds a high chance of success for brands of a similar stature, finding indirect confusion in goods and services where there are no commercial interests nor registered rights, as seen with McDonald’s and alcoholic drinks.

Consumers in the food and drink sector may associate a connection between ‘McVegan’ and McDonald’s. A reliance on bad faith alone may have led to a successful opposition, but the mark carries an evident threat to McDonald’s push into the UK vegan food and drink industry.  Connecting commercial and legal strategy against threats continues to be an important lesson for brands - protecting sales channels in the future often outweighs cost recoveries in the present.