Not the right fit for Skechers
Russell Munro
SHARE 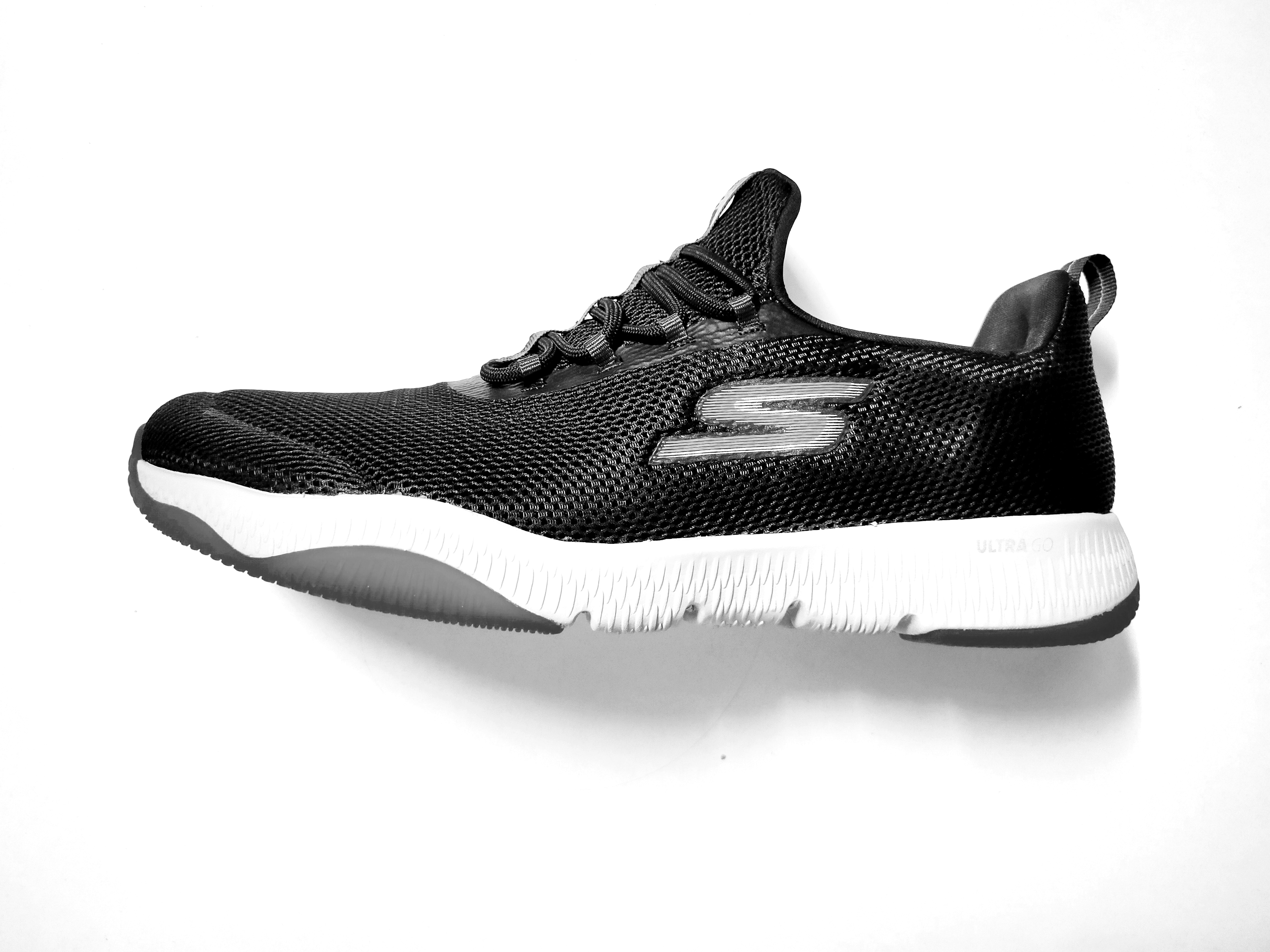 US Footwear company Skechers has already protected the term ARCHFIT as a trademark in the USA. However, their Application in the EU for ARCHFIT was rejected by the EUIPO and the ECJ; held to be descriptive and lacking in distinctive character.

The EUIPO refused to register ARCHFIT for ‘footwear’ in class 25, on the basis that the mark was descriptive (7(1)(c)) and lacked distinctive character (7(1)(b)).

The Board of Appeal similarly refused registration for ARCHFIT, citing that when confronted with the mark ARCHFIT, the relevant English-speaking consumer would effortlessly and immediately understand that the footwear in question was designed specifically to fit the wearer’s foot arch.

Skechers appealed this decision before the General Court (‘GC’).

Skechers put forward several arguments before the GC, including:

The GC confirmed and upheld the EUIPO’s decision and arguments.

They held that a registration must be refused if at least one of the possible meanings of the sign in question designates a characteristic of the goods concerned.

The GC further stated that it was sufficient if the sign could be used for the purpose of designating an actual or potential characteristic. The fact that footwear must fit the wearer’s foot and the shape of its arch corresponds to a need, even a general expectation of the relevant public. There were no difficulties for the English-speaking customers to interpret the words “arch” and “fit” and their combination in connection with footwear.

The GC concluded that the word combination ARCH FIT was descriptive of the goods in question and, for this reason, also devoid of distinctive character. It dismissed Skecher’s appeal in its entirety.

These sorts of marks unsurprisingly run into issues before the EUIPO. A sensible back-up option is to consider stylised or logo filings to at least give some degree of protection over brands like these which are borderline distinctive. At the time of writing this post, Skechers have done just that and applied for an EU Application for  (currently under Examination). This mark perhaps does just about enough to overcome the 7(1)(b) and (c) issues experienced with the word alone Application.

Interestingly, Skechers have managed to obtain a UK Registration for the ARCHFIT word mark – the UKIPO clearly didn’t have the same problem as the EUIPO in seeing the mark as capable of functioning as a brand. However, the question is, how useful is this registration from an enforcement perspective? A useful deterrent no doubt, and perhaps also useful from an online brand enforcement point of view, but how far SKECHERS could go in terms of enforcing the right and preventing third party use of ARCHFIT on the basis of this UK registration is questionable.