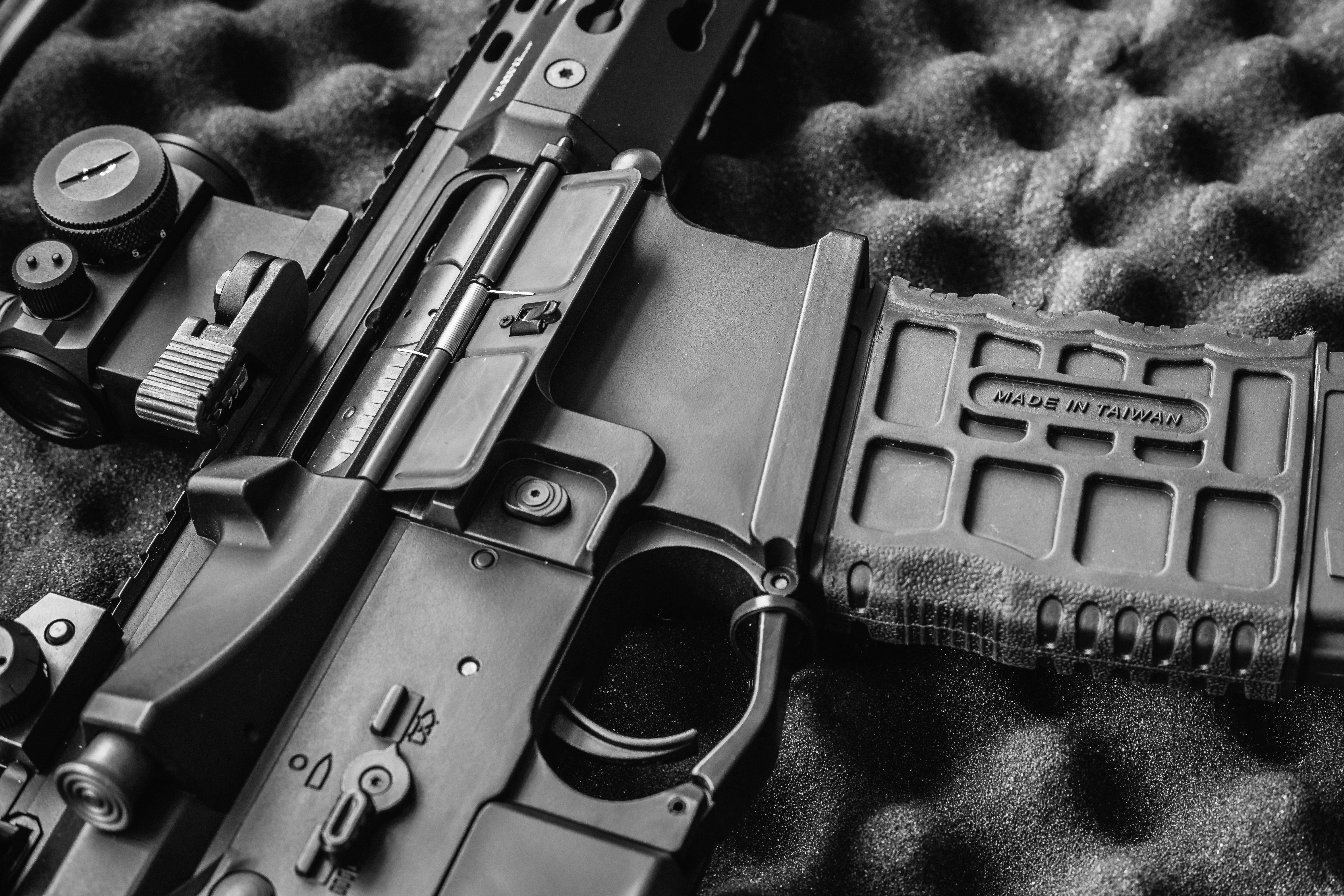 1.    The earlier mark was registered on 21 June 2005. Therefore, whether the evidence of use showed genuine use of the prior right in the relevant territory (European Union 'EU') within the relevant period; and

Use of The Registration

1)    in relation to the goods and/or services covered by the registration;

3)    or where the mark has not been used within five years post-registration or for a continuous period of five years, the holder is able to rely on proper reasons for this period of non-use.

In assessing whether a mark has been genuinely used, various factors must be taken into account including the scale and frequency of use and whether the use is use intended to create and preserve a share of the relevant market.

It was held that:

1)    the evidence submitted of use of the mark in relation to firearms suggested the mark was genuinely used for these goods;

2)    the evidence submitted in relation to gun cases was too low to suggest that this was used to create and preserve a share of the gun/firearms cases market; and

3)    the evidence submitted in respect of knives was use intended to create and preserve a share of the market.

Therefore, the mark had been genuinely used for the goods relied upon within the relevant period.

The core issue was whether The Application was likely to cause confusion. The assessment was carried out in accordance with relevant principles established in previous cases, including Sabel BV v Puma AG (C-251/95).

It was found that:

1)    both marks consisted of overlapping letters 'SW' in a stylised manner;

2)    the Registration was distinctive to a low degree, with no enhanced distinctive character as the two-letter combination, 'SW', is common;

3)    the stylisation of The Registration increased the inherent distinctiveness to an average degree;

4)    the diamond shapes surrounding the mark added little to the overall distinctive character;

5)    the later mark was visually similar to The Registration to a low-medium degree;

6)    where the marks would be pronounced 'SW', the marks were aurally identical;

7)    owing to a lack of meaning of both marks, the marks were conceptually neutral.

In assessing similarity between goods, the criteria established in previous cases, including Canon (C-39/97) and Treat (R.P.C. 281) were taken into account.

There was no direct confusion between the marks as consumers would not readily confuse the two despite the similarity between the goods.

There was also no indirect confusion as while the later mark may call to mind the earlier mark, particularly in relation to the identical or highly similar goods, consumers would unlikely perceive there to be any connection between the two marks due to the significant visual differences and the low level of distinctiveness of the common elements.

Therefore, the Opposition was unsuccessful in its entirety.

It's important to note that an inability to show genuine use of your mark may result not only in an inability to rely on that registration in an opposition, but also the loss of your right by way of a counter non-use cancellation action. You must therefore ensure that you are using your mark in a way that constitutes genuine use.

Furthermore, periodically documenting your use may save time and expenses should you be required to provide such evidence.