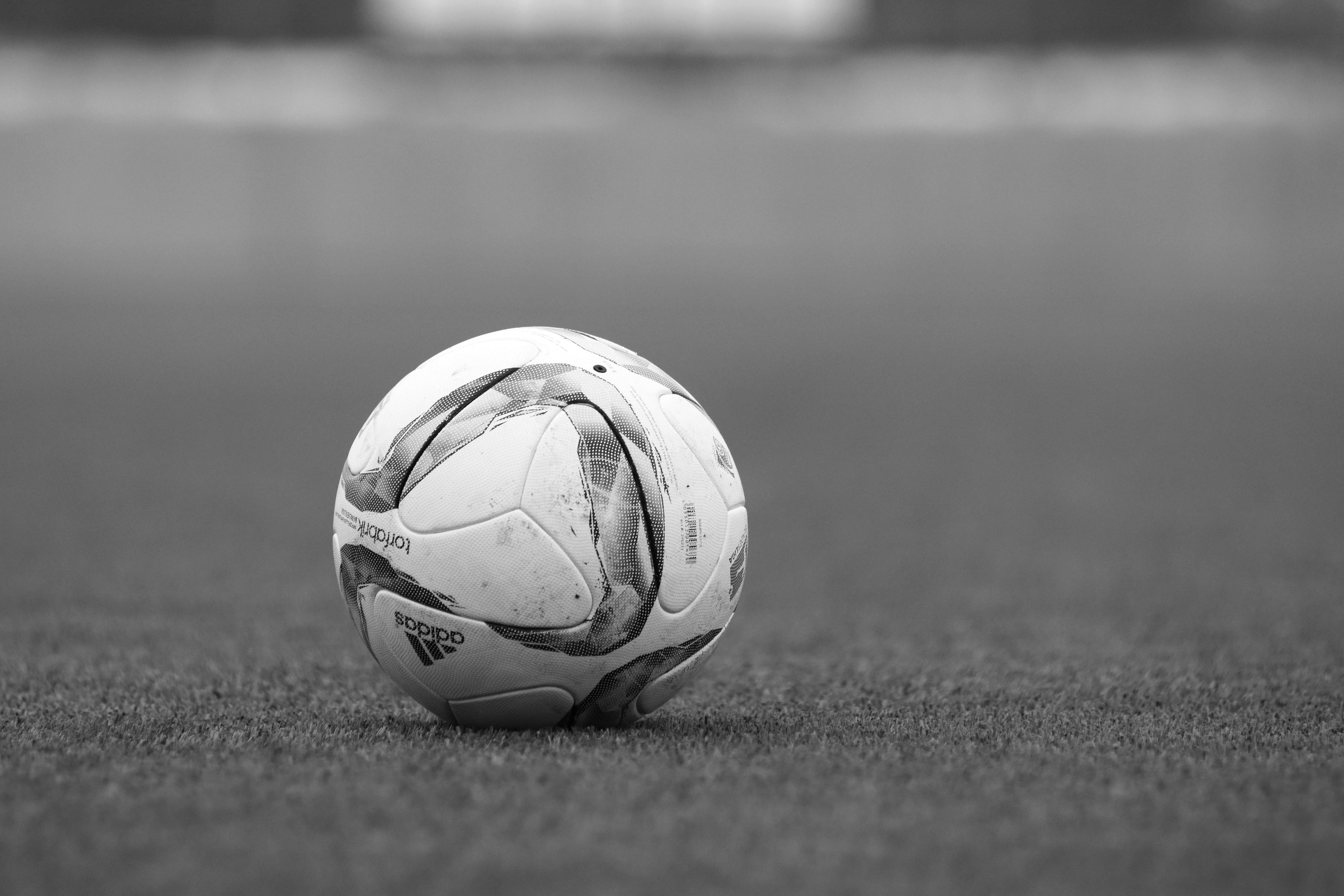 In 2017, AC Milan applied to register its famous logo  in a range of classes to cover merchandising goods in addition to core sports and clothing classes. German firm InterES took exception to the class 16 (stationary/printed matter) part of the application and opposed this claiming there would be a likelihood of confusion with their German trade mark for MILAN dating from 1984.

The EU opposition division and then the Board of Appeal both found for InteES, finding that they had shown genuine use of the prior mark (required at the EUIPO for marks registered for more than 5 years). They also found that, given the goods in question were largely identical, the similarity of the marks was sufficient for there to be a likelihood of confusion.

AC Milan appealed to the General Court (GC). They challenged (1) the genuine use assessment (arguing that much of the evidence of use was of the mark used with a bird logo   not the word mark MILAN on its own) and then (2) the assessment of similarity of the marks and the overall assessment of confusion.

Unfortunately for AC Milan, in their decision of 10 November 2021 T-353/20, the GC dismissed the appeal. We have some sympathy with AC Milan on both counts.

We can see AC Milan’s arguments that their logo is so famous that in terms of the similarity of mark there would be a conceptual difference (one mark is the football club and the other isn’t). Also, overall, there would be no likelihood of confusion between the mark (again, consumers would see one as the football club and the other as not). This is especially relevant in light of the recent high profile opposition decisions finding the fame of the applicant’s mark leading to dissimilarity sufficient for no likelihood of confusion such as MESSI and (in a non-football context) MILEY CYRUS. But it was always going to be an uphill struggle on these points given the relevant consumer at issue was the German stationary consumer and, more critically, the opposing mark was MILAN (not a misspelling or variant of it) and so could carry the same concept as the AC MILAN mark.

So, after extra time with the Board of Appeal and penalties at the GC, this is likely the final whistle on this opposition for AC Milan. The rest of the logo application will now register with class 16.

This case is interesting technically for its guidance on the conceptual comparison and comparison of word vs word and figurative marks. Also, more widely, it is a reminder of the challenge of trade mark registration across the EU and strategies for that and as caution when expanding a brand into new commercial classes, even when well-known.