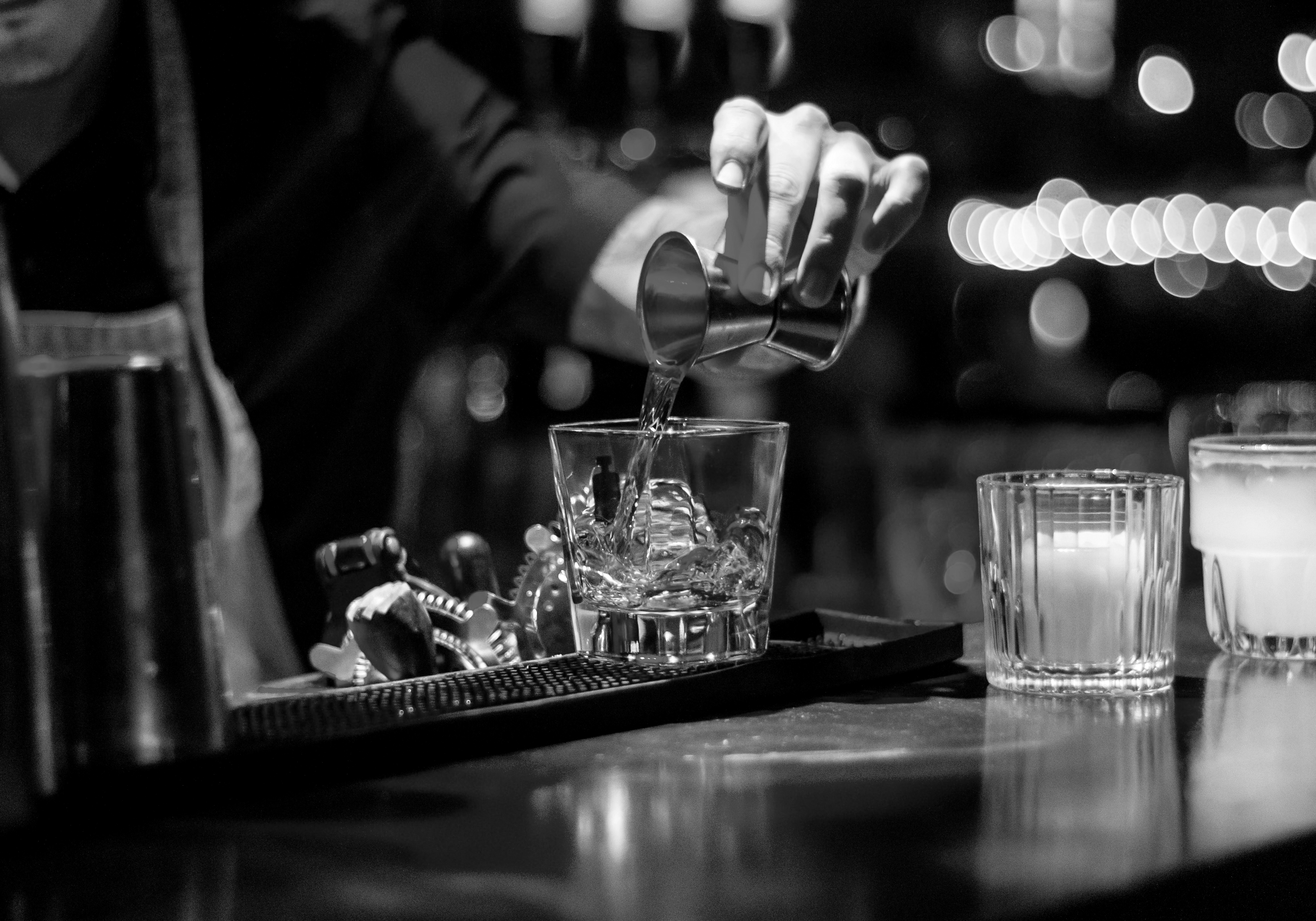 According to the EUTM Regulation, if an EU trade mark registration has not been put to genuine use in the EU for a continuous period of five years following registration in connection with the goods and services in respect of which it is registered, then it will be vulnerable to revocation on the grounds of non-use. It falls to the trade mark owner to show genuine evidence of use or – with a greater challenge – that there are justifiable reasons for non-use.

What is “genuine use”?

What constitutes genuine use is often a debatable subject. On the one hand, trade mark owners have an interest in maintaining their rights. On the other, revocation applicants have a conflicting interest in wanting to clear the Register. Therefore, it is unsurprising that revocation decisions can sometimes come across as inconsistent.

“Territorial extent” is a factor when assessing genuine use. It is a higher level of use being required to maintain an EU registration over a national registration in an EU member state. However, it is not necessary that the mark should be used across extensive geographic areas for the use to be deemed genuine. In fact, such use will depend on the characteristics of the product or service concerned and its corresponding market.

In the original decision, the Cancellation Division found that a total quantity of 1,521 bottles for an overall sales volume of £15,867, sold to customers located in the UK (primarily in Belfast, Northern Ireland), represented use which is too small to qualify as real and genuine commercial exploitation of the mark in the EU. They evaluated the goods at issue as Irish whiskey, an inexpensive popular spirit and, therefore, the sales shown were only for token amounts, especially considering the size of the market.

The Board of Appeal reversed the Cancellation Division’s decision and made some interesting observations in coming to its decision:

This volume of sales is clearly quite small, particularly if we consider that the value of Irish whiskey exports from the Republic of Ireland reached €890m in 2019.

“It is therefore clear that goods bearing the contested mark were marketed at least in the UK, which is sufficient from a territorial point of view.”

Nonetheless, Northern Ireland has a population of approximately 1.9 million - slightly less than Latvia, the EU’s fifth smallest country by population. If use had primarily only been in Latvia would this have been genuine use in the EU?

“The Board notes that the mark is used for an Irish whiskey and that although Ireland is a major producer of whiskey, this is not the case for Northern Ireland (the United Kingdom). Nor does Irish whiskey have the huge popularity of for example Scotch whisky, throughout the EU and worldwide. Irish whiskey may be appreciated by connoisseurs owing to its peculiar characteristics, but it seems to be rather a ‘niche’ type of whiskey, with its own amateurs.”

This paragraph is particularly contentious, in our view. The board appears unaware that the oldest and second largest distillery on the island of Ireland – Bushmills – is in Northern Ireland. Whiskey is an all-Ireland drink. They also seem unaware of the ubiquitous nature of an Irish pub in nearly every European city. Any visitor to one of these establishments would be surprised if a pint of a certain black stout with an Irish whiskey chaser was unavailable.

The decision is nonetheless not a deviation from EUIPO practice. An interdependence of factors, rightly so, will continue to impact on what is and what isn’t genuine use.

This example also demonstrates the value of telling your story. The trade mark owner faced difficulties in December 2011 (when it was left without a supply of whiskey) but took a number of steps to be in a position to resume production. By explaining this, the trade mark owner was able to show why there was a lower level of use than they may have liked but were making clear effort in maintaining a market for their goods.

It is also a prompt that where you have territorially limited use in one EU member state then obtaining a national registration (as an alternative to or in parallel with an EU trade mark) should be considered.