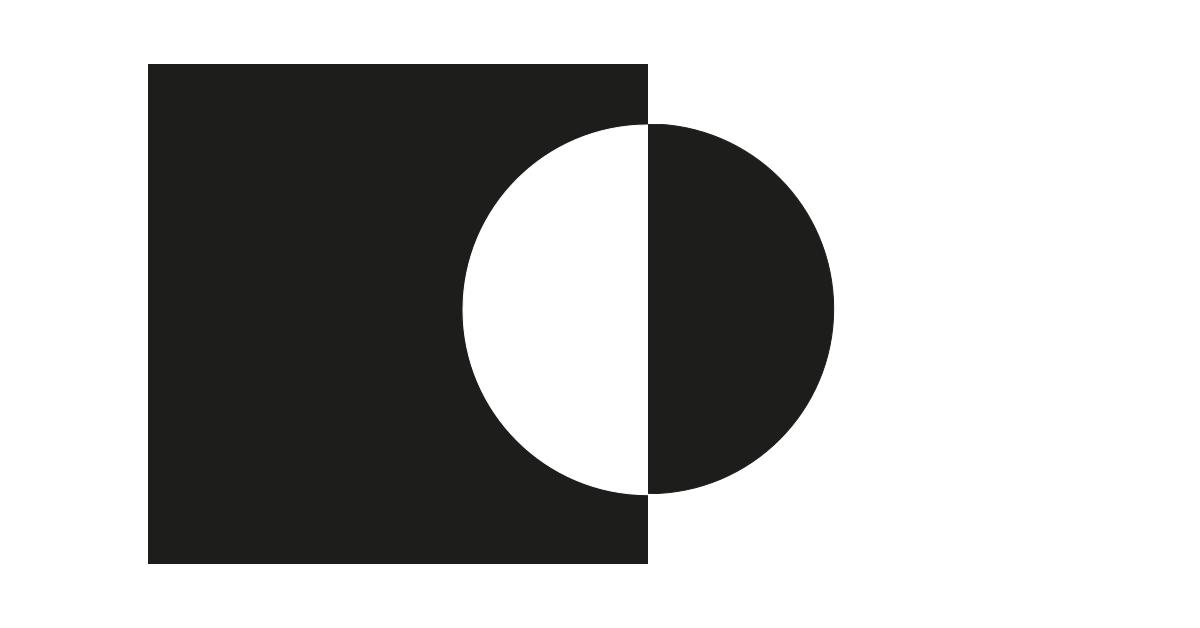 With the advent of new technology and the changing habits of consumers’ in how they interact with brands, so too are companies’ branding efforts. Trade mark offices are slowly seeing an increasing number of applications for non-traditional trade marks, such as colours, shapes and motion marks. This article provides two case studies that show how companies are trying to use and obtain registered protection for non-traditional trade marks as a competitive strategy, in order to try to differentiate themselves from their competitors within the ever-evolving market.

Glossier use of “Millennial Pink”

The minimalist and Gen-Z-targeted beauty company, Glossier, known for its utilisation of the colour “Millennial Pink” within its product packaging as well as in the marketing of the brand, sought to protect the “Millennial Pink” in March 2019 by filing an application for its bubble-wrap product pouch in Millennial Pink.

The United States Patent and Trade Mark Office (“USPTO”) initially refused the application on the basis that:

(a)  the mark is purely functional and therefore does not operate as a brand identifier; and,

(b)  the mark consists of a non-distinctive configuration of packaging for the goods that cannot be registered unless Glossier is able to show that it has acquired distinctiveness within the mark through use.

In order for a sign (including a word, colour, shape or sound) to be operable as a trade mark, it must readily convey to consumers the origin of the goods or services from those of other companies or individuals.

The USPTO essentially argued that the bubble-wrap pouch is incapable of readily identifying the origin of the products contained within the packaging, particularly as the packaging in question is commonly used for the shipment of such goods. Moreover, the use of the Millennial Pink on the packaging was held to be “not unique”.

In order to overcome the first objection, Glossier amended its claim from the packaging itself to the colour “as applied to a very particular type and configuration of product packaging”.

With regard to the second objection, the company submitted various forms of evidence, including third-party media articles and social media posts, to show that its use of the Millennial Pink on the pouch had acquired distinctive character, such that consumers now recognise the colour applied to the pouch as indicative of Glossier.

The application for the Millennial Pink as applied to the bubble-wrap pouch has been accepted and was published for opposition on 9 June 2020.

This case is one example amongst many of companies adopting more innovative brand identifiers to try to differentiate their brands from their competitors’ in an ever-changing market.

Another useful example is the recent European Union Intellectual Property Office (“EUIPO”) Board of Appeal’s decision in the invalidity proceedings between Tecnica Group S.p.a. (“Tecnica”) and Zeitneu GmbH. Tecnica appealed the EUIPO Cancellation Division’s decision to invalidate its 3D trade mark registration for its after-ski snow boot, called the “Moon Boot”, in relation to footwear and related goods in Class 25.  The Board of Appeal upheld the Cancellation Division’s decision, stating that the “general L” shape of the boot is the same as any other boot and that the additional features of the Moon Boot were not different to those featured on third party after-ski boots.

This decision highlights the persisting difficulty for brand owners to obtain registered protection for shape marks, particularly where, as was the case in this matter, the mark consists of the shape of the products for which registration is being sought. The commonly held view by the UK and EU trade mark offices is that the average consumer would not perceive such shape marks as being indicative of the commercial origin of the products. The applicant of such a mark is required, in addition to having to show that the mark is distinctive in relation to the applied-for goods and/or services, the mark significantly departs from the norms and customs of the market in question and therefore fulfils the function of indicating commercial origin.

As demonstrated by the above cases, the threshold for obtaining protection for non-traditional trade marks is still much higher than that for traditional marks, such as word marks. The cases also provide good examples of companies’ strategic adoption of non-traditional marks as brand identifiers. There does appear to be a growing acceptance of non-traditional marks operating as brand identifiers by various trade mark offices, particularly as consumers become more accustomed to identifying brands via colours, shapes, and sounds through their prevalence in social media marketing. This is an important development within the trade mark examination practice, and one that ought to continue, in order to allow for greater innovation to take place within the creation and development of a brand’s image.