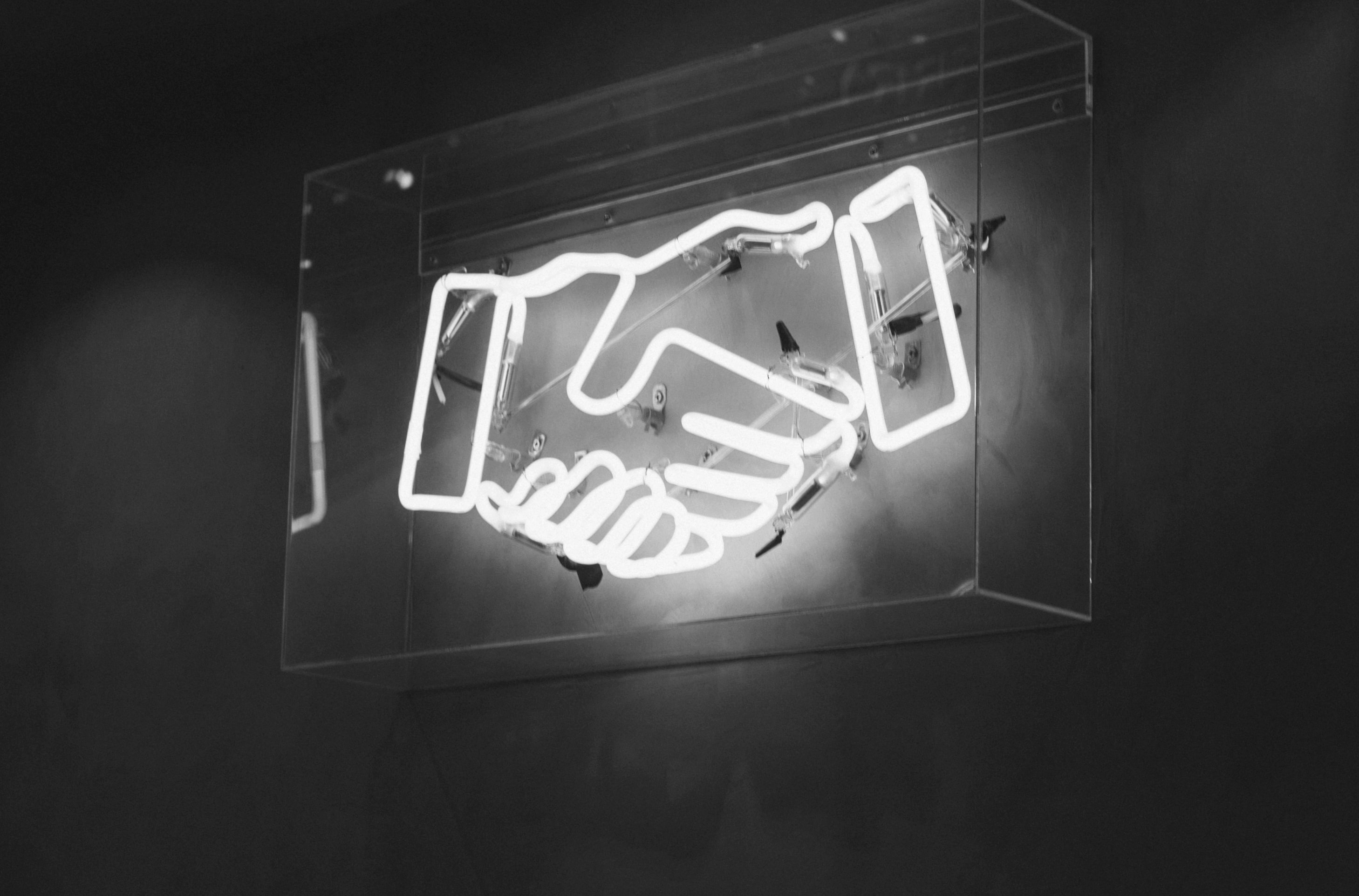 A “coexistence agreement”, "partition agreement" or "consent agreement", is often a useful solution for brand owners when coming face-to-face with another party using the same or a similar mark in the same market. A common scenario in which one would find themselves entering coexistence discussions is during opposition or invalidation proceedings, where notionally goods and/or services outlined in each trade mark specification may overlap, but commercially there may be ways to distinguish each brand in the market. This article aims to give readers a brief overview of the benefits and challenges brand owners face when entering coexistence agreements.

One of the main benefits that results from coexistence is that it avoids protracted and expensive opposition, invalidation or infringement proceedings, with each party using their respective marks (albeit in a slightly limited way).

Furthermore, entering a coexistence agreement means no re-branding, which is of utmost importance to brand owners who have already spent time, money and effort developing a brand, printing product packaging and/or designing websites.

Last, but not least, as consumers, we are creatures of habit and will be drawn to brands that we know and love. Therefore, maintaining an existing brand that already has an existing customer base will have the added benefit of preserving customer loyalty.

Whilst there are considerable benefits to coexisting, there are also challenges. One consideration is terminology. When considering agreements containing international parties, there can be some issues with terminology e.g. what does an agreement mean pre-2020 when it defined a territory as the European Union (“EU”)? Now that the UK has officially left the EU, some brand owners may have to re-negotiate terms that previously encompassed the EU (including the UK), so the EU and UK are set out as two separate territories.

Another challenge is predicting the future. At the early stages of a brand’s development, a brand owner may have no interest in expanding into a particular market, but what if circumstances change? This was seen in two cases involving established brands, the first being Apple Corps Ltd v Apple Computers Inc. [2006] EWHC 996 (Ch). In this case, a coexistence agreement was entered into between Apple Computers (owners of the iPhone) and Apple Corps (which was originally established by The Beatles). Apple Computers initially agreed not to enter the music business and in return Apple Corps agreed not to enter the computer business. Challenges arose when Apple Computer launched “iTunes” in 2003. In a later case involving Merck KGaA v Merck Sharp & Dohme Corp and others [2020] EWHC 1273 (Ch), a series of coexistence agreements were formed between the two parties from 1955 -1970 regarding the use of “Merck”. Issues arose when Merck Sharp used “Merck” online through various websites and social media posts which inadvertently targeted the UK (a territory which was contrary to the 1970 agreement). Ultimately, neither party had foreseen the impact of the Internet in 1970, meaning that Merck Sharp infringed Merck KGaA’s rights when using websites which targeted the UK market.

In conclusion, whilst useful, coexistence agreements are not 100% effective, as it is almost impossible to think about all future issues (the Merck case being a prime example). A current example of where coexistence may cause problems is in the metaverse environment which many brand owners would not have considered several years ago.

Some useful ways in which parties can get the best possible outcome from a coexistence agreement is to:

Stobbs have experts assist clients with drafting coexistence and other agreements. If your brand needs advice, please get in touch with Stobbs IAM (iamstobbs.com) or call us on +44 (0)1223435240.