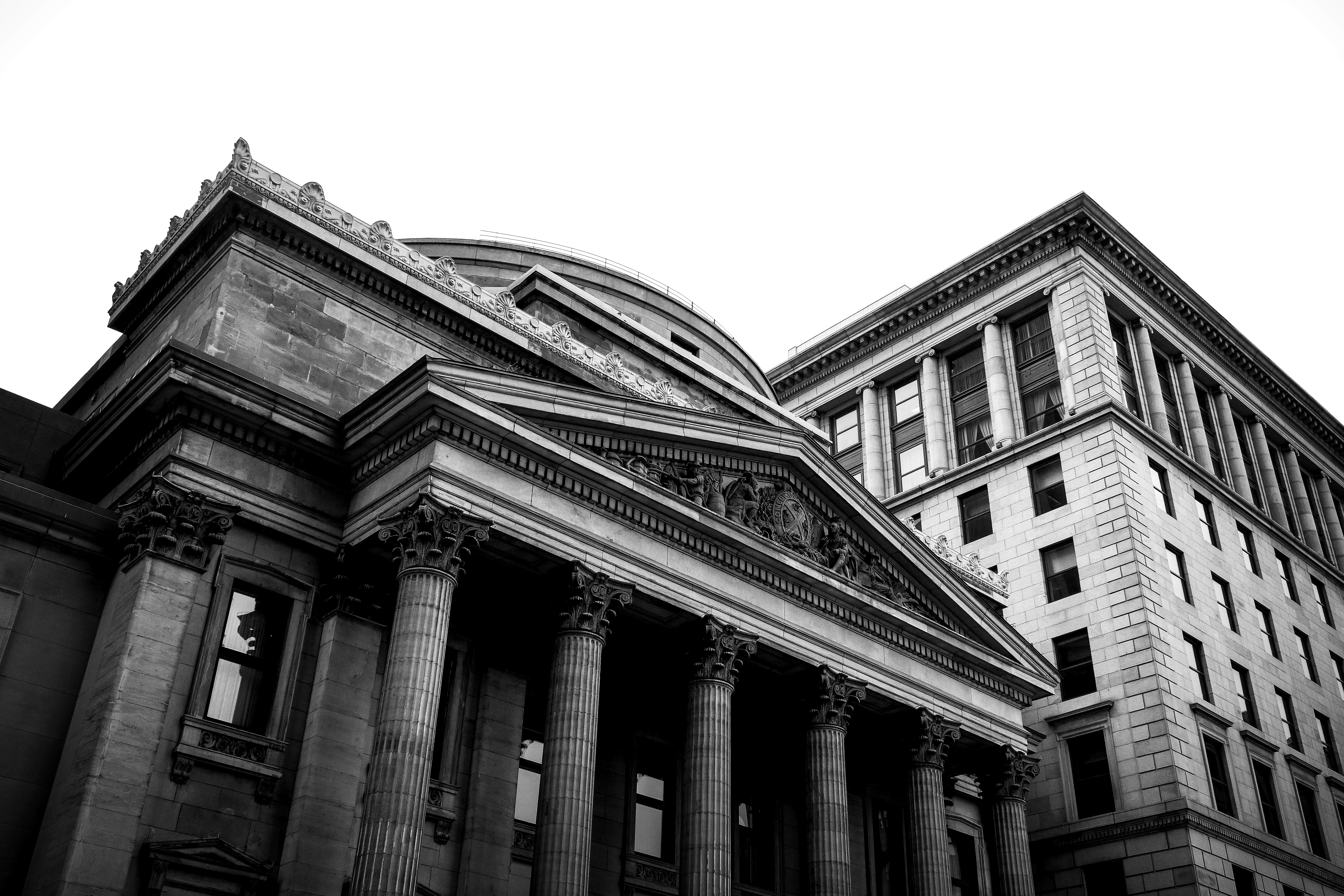 The market capitalisation of the top five cryptocurrencies currently exceeds $1 trillion. Non-Fungible Tokens (NFTs) have seen applications in multiple industries. Damien Hirst recently unveiled ‘The Currency’: an artwork experiment requiring winning buyers to choose between the possession of either the physical or digital form, destroying the alternative in the process. The popularity and excitement that comes with digital developments also brings digital threats.

Comerica Bank, a financial institution ranked in the top 35 banks within the United States, filed the action at WIPO, one of multiple registered forums for UDRP actions across the globe.

Three requirements need to be satisfied to bring a successful UDRP action:

When assessing the second element of the UDRP, the burden of proof lies with the complainant. This shifts to the respondent if the complainant provides prima facie evidence to argue against three defences:

Comerica evidenced the registered trade mark COMERICA within the United States. Use of the mark within the domain names, in connection to generic terms such as ‘bank’, 'nft’ and ‘coin’ does not prevent a finding of confusing similarity between the trade mark and the domain names, as UDRP Panels generally exclude top-level domains (TLD), such as ‘.com’ or ‘.co.uk’, when assessing confusion.

When assessing the second element of the UDRP, the domain names resolved to ‘parked’ pages containing advertising links for Comerica’s competitors. Upon a lack of evidence to support that the Respondent was known by the domain names, the Panel found there was not a bona fide offering of goods or services. Evidential use of advertisements associated with the industry of the Complainant were submitted and the Panel concluded the domain names were “attempting to capitalize on the goodwill and reputation” of the COMERICA mark.

The third and final element of the UDRP assesses both bad faith registration and use of the domains. Paragraphs 4(b)(i) to (iv) of the UDRP Rules by ICANN provide four circumstances for establishing bad faith. The Panel established bad faith registration through widespread use of the COMERICA mark which predated the registration of the domain names. Bad faith use was found through the advertisement of links for similar goods and services to those for which COMERICA was registered. The Panel found this demonstrated the use of confusingly similar domain names to attract consumers for commercial gain.

Rising popularity for cryptocurrency and decentralised operations brings a subsequent rise in online threats to financial institutions. As an industry founded upon the protection of assets, confusingly similar domains may bring grave consequences to the data and finances of their customers. Other cases, such as <geiconft.com>, Government Employees Insurance Company v. Joel Rosenzweig, RegC, Case No. D2021-1221, provide similar decisions.

With increasing adoption of decentralised and blockchain technology, such as Non-Fungible Tokens (NFTs), brands within the fashion, gaming, music, and sports industries require effective domain monitoring strategies to identify and address emerging online risks. The UDRP proves to be an effective tool in a GDPR-masked landscape at a fraction of the cost of traditional litigation. A successful online enforcement strategy should connect potential commercial developments to the brand enforcement toolkit, to minimise threats to a party’s assets.