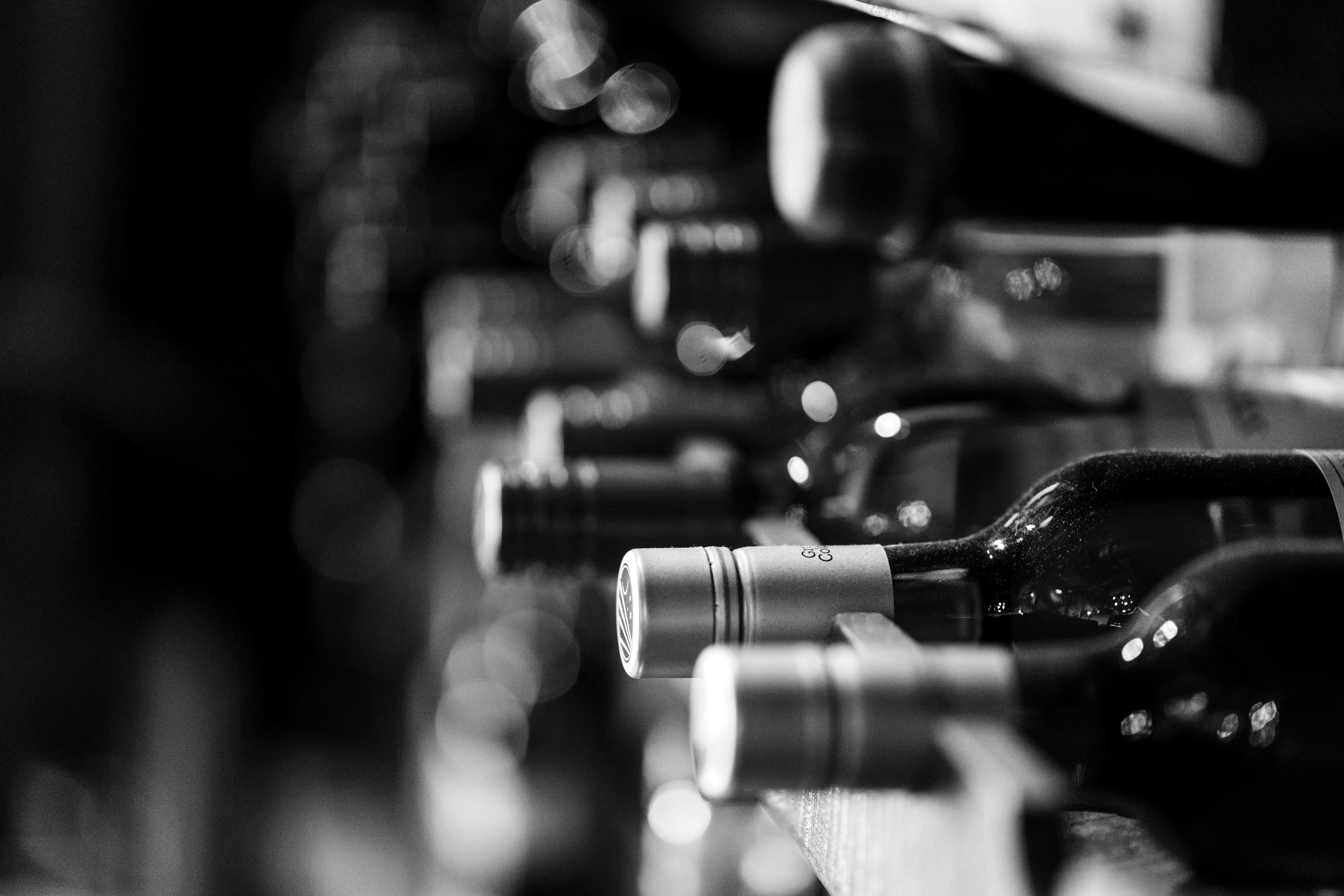 Who doesn’t like wine? Sure most of us love a drop on a Friday night after a hard week at work… but have you ever heard of Baron Philippe de Rothschild wine?

BARON PHILIPPE DE ROTHSCHILD S.A. (“Opponent”) has been associated with wine production and sale since 1922, and had sold in the UK under its house brand of the same name since at least 1986. SOCIETE FRANCAISE DES HOTELS DE MONTAGNE (“Applicant”), owners of the BARON EDMOND DE ROTHSCHILD brand, have sold wine in the UK from at least 2016.

Opponent led its case on 2 bases:

Opponent submitted a range of evidence to show that there was use in the relevant territory in relation to wine. It was accepted as showing use on ‘wine’ by the Registry.

The conclusions in the case were that:

Although this level of similarity would normally lead to a finding of confusion, honest concurrent use had been pleaded by the Applicant…

At the time of the opposition, the parties had co-existed for over a decade, without any instances of confusion (at least none evidenced).

Evidence was submitted to show distribution and sale of their respective wines through the same channels.

It seemed clear on the facts and evidence that the parties had co-existed peacefully in the market, until the Applicant filed its trade mark. With no confusion present and the background considered, the registrar was satisfied that there has been an honest concurrent use. This, therefore defeated the Opponent’s claim on confusion.

Whether or not you’ve heard of the wine or believe it to have a reputation, the decision could only be made based on evidence that was submitted in the case.

From reading the decision, the Opponent’s evidence of reputation seemed to be based substantially on sales data, which absent any additional contextual information did not demonstrate why it had the claimed reputation in what is an overcrowded market for wine.

In the context of the Applicant’s uncontested evidence in the case, the Opponent’s sales information demonstrated that its market share was only 0.002% - hardly enough (without any additional contextual evidence) to make out a clear reputation.

Based on the evidence available to the Registry, it found that there was no reputation, and therefore no infringement of the reputation ground which would justify refusing the application.

An interesting decision with a few key take-homes: