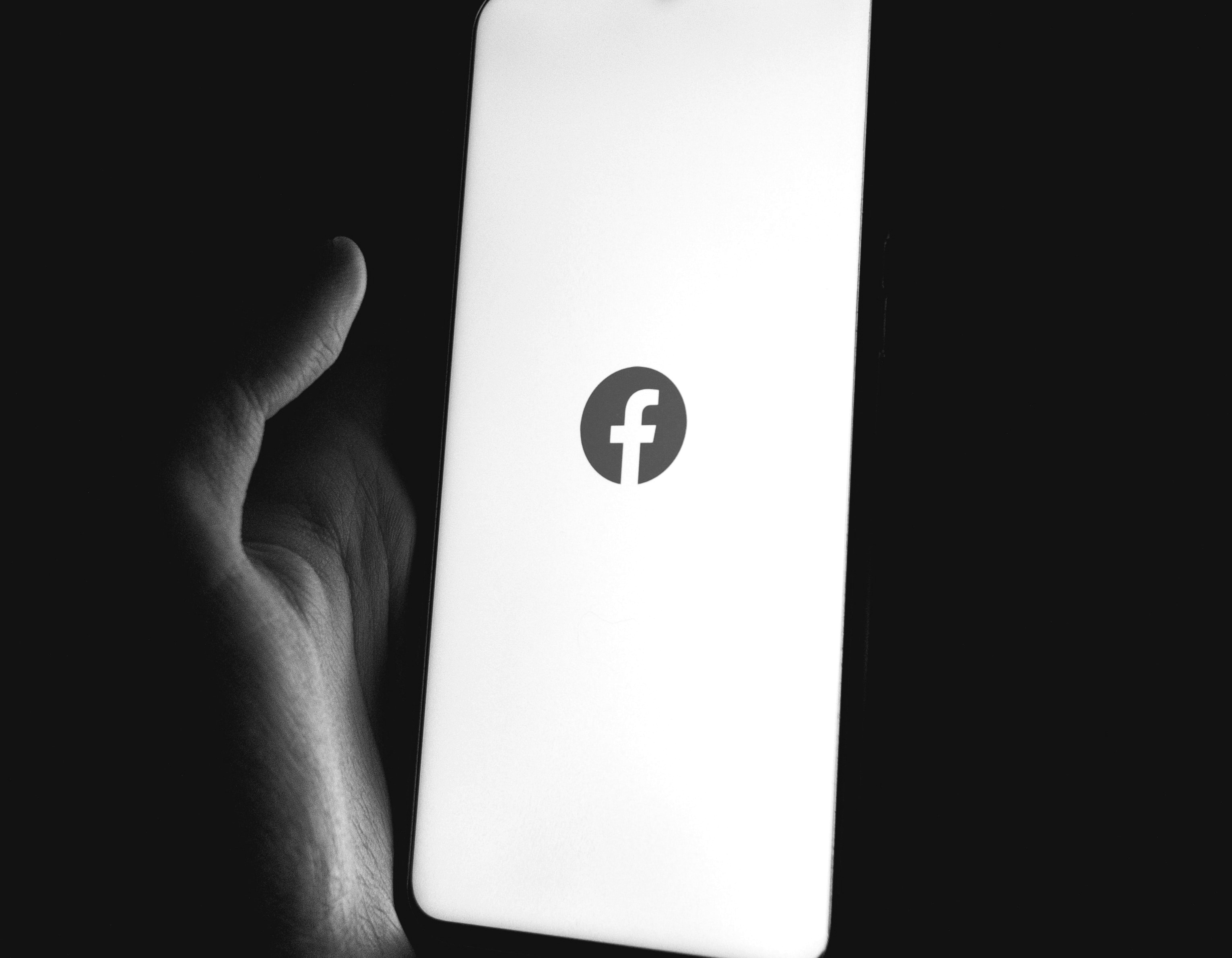 On 5th June 2020, Facebook Inc. (the Opponent) filed an opposition against an application by Financial & General Holdings Ltd (the Applicant) for the composite mark FACETUBE (the Application).

The composite mark depicted a retro-style television device as well as the word “Facetube” presented along the bottom of the television. The Application covered a number of services in class 42, all of which the Hearing Officer (HO) noted were in the field of science and technology, and all of which were opposed.

The Opposition was brought on the grounds of s5(2)(b) and s5(3) of the Trade Marks Act 1994. The Opponent relied on its earlier marks for FACEBOOK and FACE, with the former mark landing success on both grounds.

Kasongo Swana writes for CITMA about why this decision is a reminder that a famous mark should not be penalised for its reputation. A likelihood of confusion may not only be possible, but more probable where enhanced distinctiveness is established. A strong reputation may be enough to overcome any dissimilarities between the marks or between the goods and services in question. You can read the full article here.
SHARE
Tags
Trademarks /  Tech /  Disputes
Found this article interesting today?
Send us your thoughts:
Get in touch