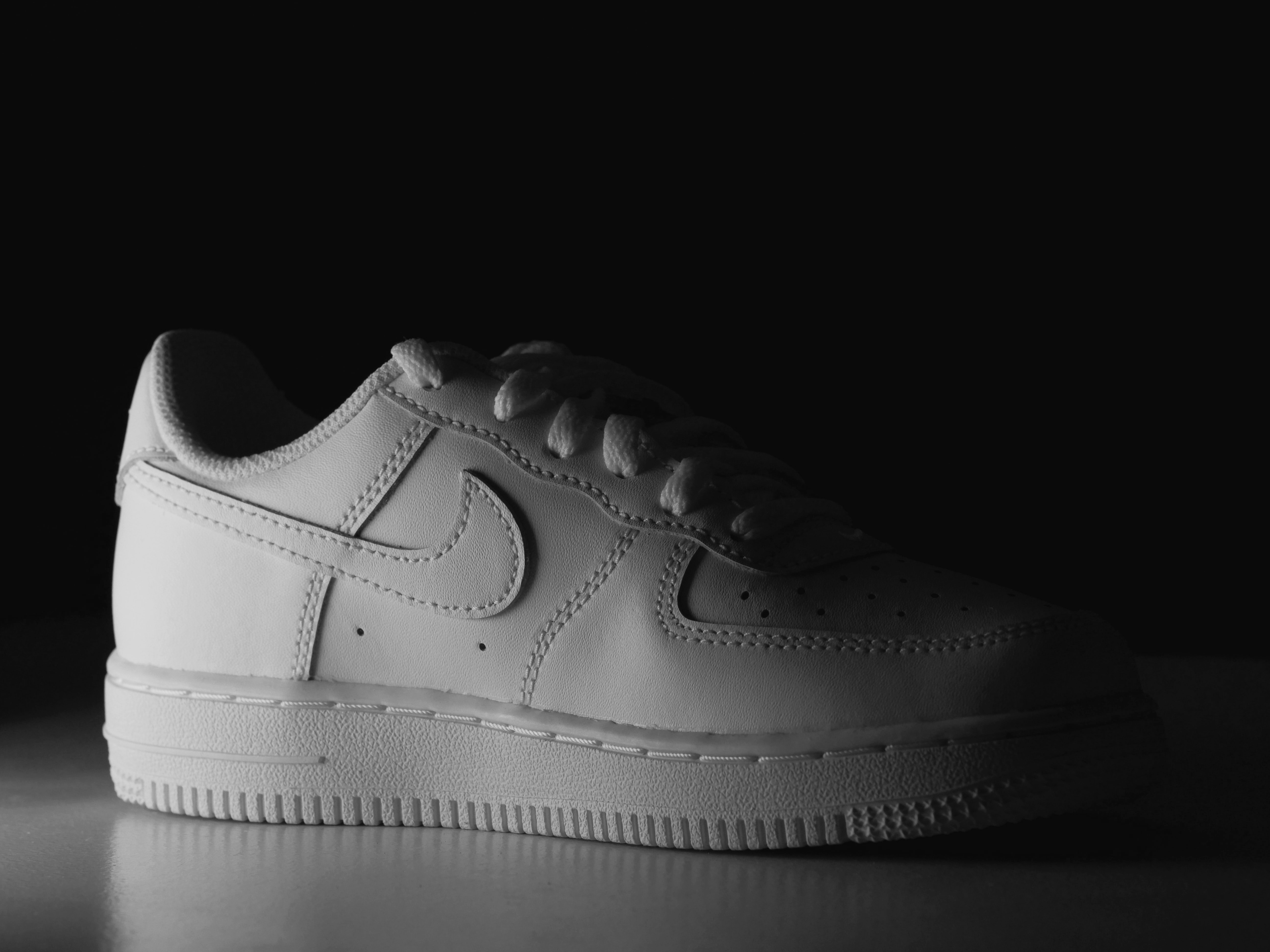 Puma filed an opposition against the application for Sections 3(1)(b), 3(1)(c) and 3(1)(d) of the Trade Marks Act 1994 claiming that (i) the mark lacked distinctive character because it was an ordinary term in the context of the goods and therefore could not designate unique origin; (ii) the mark is descriptive because it consists of two descriptive terms which, when merged together merely informed consumers that the goods and services are footwear related; and (iii) that the term is customary in the course of trade on the basis that it is commonly used in the industry to describe integrated computer or hardware in footwear.

Mr Justice Zacaroli found that the HO (whilst not explicitly referring to notional and fair use in her decision) had clearly considered the relevant authorities and had also considered any possible descriptiveness of the mark in relation to the full range of goods and services, including those that Puma had relied on (being footwear embedded with technology).

Zacaroli therefore dismissed the appeal in so far as Puma's first ground was concerned, concluding that Puma's arguments did not reach the threshold of identifying an error in principle:

1.    Puma's argument that FOOT is descriptive of all goods and services when those goods or services are used in relation to footwear does not identify an error in principle. The HO was entitled to find that FOOT was not descriptive and, in any case, the real question that the HO must decide on is whether the mark as a whole is descriptive;

3.    Puma's argument that FOOTWARE is merely a misspelling of 'footwear' and therefore is descriptive in relation to footwear embedded with technology was rejected since no error of principle in the HO's decision was found.

4.    The evidence relating to use of 'footware' in other contexts to support the fact that it is descriptive was also rejected because it did not in fact show descriptiveness in relation to footwear embedded with technology.

The second ground for appeal was dismissed very quickly on the basis that Puma's  arguments did not identify an error in principle on the HO's conclusion that the term FOOTWARE was not customary in the course of trade.

The appeal was therefore dismissed in its entirety.

An interesting case in the context of trade marks which include seemingly banal or descriptive terms but when registered in relation to certain goods and services, can and do function perfectly well as trade marks and can indicate unique brand origin.