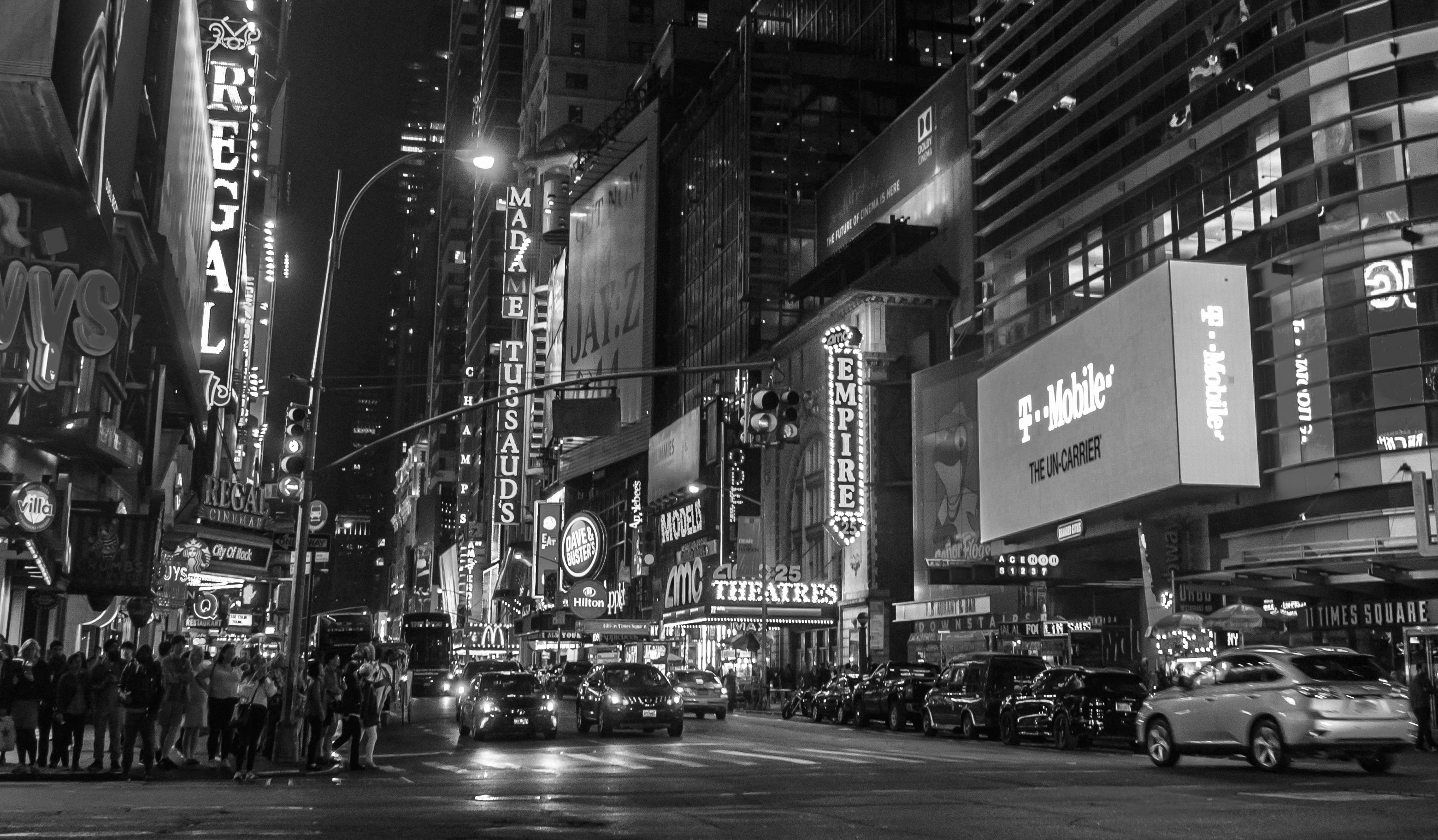 As many readers will know, the term “goodwill” in the UK often refers to the first part of the passing off test outlined in Reckitt & Colman Ltd v Borden Inc. [1990] 1 All E.R. 873. However, “goodwill” also appears in another forum, when assessing standing to dispute a company name via the Company Name Tribunal (“CNT”). However, is goodwill assessed in the same way? This article looks at both definitions of “goodwill” along with useful case law to establish whether there is a link between the two types of goodwill.

The definition of goodwill when assessed in a traditional passing off case relates to: “…the benefit and advantage of the good name, reputation, and connection of a business. It is the attractive force which brings in custom. It is the one thing which distinguishes an old-established business from a new business at its first start” (IRC v Muller’s Margarine [1901] AC 217). In other words, goodwill is the power of customer attraction to a particular brand (e.g., a name). As goodwill is often claimed instead of a registered trade mark right, the standing to satisfy the threshold is relatively high, requiring:

Therefore, provided Business X has a longstanding customer presence in the UK, who recognise Brand X as originating from Business X and purchase the goods / services based on that connection, goodwill is likely to be satisfied (provided you evidence it). However, difficulties arise when Business X is new on the block and has not built a customer base in the UK, or Business X has a customer base, but those customers are abroad (see Starbucks v British Sky Broadcasting Group PLC [2015] UKSC 31) – in the latter case the company might have a reputation over here, but no domestic sales attaching to that reputation to constitute goodwill.

From an evidentiary point of view, proving goodwill is not the same as citing a registered trade mark certificate; the burden to show the UK power of attraction requires evidence in the form of UK sales and advertising (to name a few examples), which stretch over a prolonged period of time. Therefore, from a passing off standpoint, the burden of proving goodwill appears to be relatively high.

From a CNT perspective, the term “goodwill” takes pride of place under s.69(1)(a) of the Companies Act 2006: “…that it is the same as a name associated with the applicant in which he has goodwill”. The definition of goodwill is then further explained later in the statute at s.69(7): “In this section “goodwill” includes reputation of any description.” This later definition suggests a lower burden compared to the assessment required in passing off.

Interestingly, even if a business has a registered trade mark for the name in question, that alone may not be sufficient to establish goodwill if the business has no UK recognition. Therefore, if a business is claiming goodwill, they will need to provide evidence to support it. This was the situation in the Tektronix case, where the claimant (Tektronix Inc) failed to substantiate their goodwill, despite having traded in the UK for 60 years.

In a later case, Cartier International AG brought a case against Coloratura Ltd and was successful, despite the short timeframe between the company incorporation (20 July 2018) and the launch of the COLORATURA brand (launched between the 4 – 13 July 2018). Therefore, compared to the Tektronix case (which claimed to have a significantly longer trading period), the quality of evidence submitted by Cartier International AG, which connected the UK public to their COLORATURA brand was sufficient to establish goodwill. E-commerce’s speed, scale and social media element has meant that brands today are potentially capable of establishing goodwill during a shorter trading period. The intensity of Internet marketing and ease of transacting online is a significant factor in support of this.

In conclusion, whilst many will likely interpret “goodwill” in the same way in both passing off and a CNT, the actual definition of goodwill per the Companies Act 2006 merely requires “reputation of any description”. Whilst arguably quite a vague definition, it suggests that the burden is not as high as goodwill in a passing off case. However, if you do not want to suffer the same fate as Tektronix Inc, you would do best to apply the same level of attention and evidence to goodwill in a CNT complaint as you would a passing off case.

At Stobbs we have expertise in handling disputes involving both passing off actions before the courts and CNT complaints via the Tribunal. If you require advice on these areas, please get in touch with Stobbs at www.iamstobbs.com or on +44 (0)1223435240.