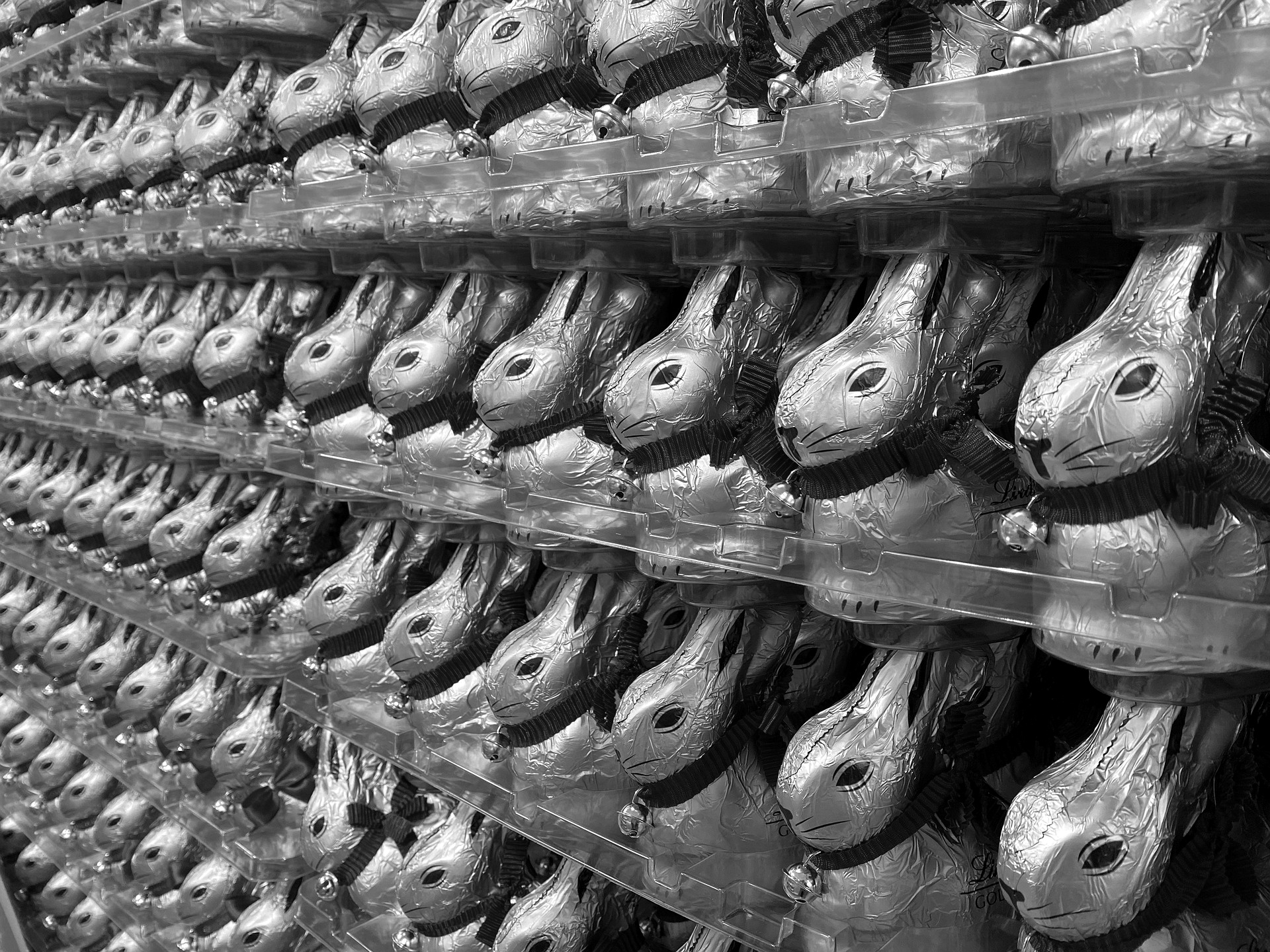 In what has been an ongoing battle for world-renowned Swiss confectionery company Lindt, they have finally secured protection for the colour of their iconic gold chocolate bunnies. For several years Lindt sought unsuccessfully to protect the shape - by way of a 3D mark - of their chocolate bunnies. They then shifted their focus to try and gain protection for the colour of the gold wrapping instead (in one specific shape).

In a decision recently handed down by the Federal Court of Justice in Germany - the highest court in the land - it was held that unregistered trade mark protection could be found by virtue of Lindt’s use of the colour in its gold wrapping in so far as the colour had acquired public recognition as a trade mark within the affected trade circles. This result is part of an ongoing battle between Lindt and Heilemann, a German chocolate manufacturer, which in 2018 also started selling a chocolate bunny in gold, tin foil wrapping.

The gold chocolate bunny is one of Lindt’s most iconic and successful products, with over 500 million being sold over the last 30 years, and a share of 40% of the chocolate Easter bunny market in Germany in 2017. Lindt has used the gold foil since 1952, and the current gold shade since 1994.

After a regional Munich court ruled against them last year, Germany’s Federal Court found in Lindt’s favour after the Swiss manufacturer submitted evidence showing that the gold shade was associated with their chocolate bunny by 70% of respondents, exceeding the required threshold of 50%.

Contrary to the lower court’s decision, which was reached on the basis that gold is not a corporate colour for Lindt, the Federal Court deemed it sufficient that more than half of people would associate the gold hue with Lindt.

In addition, it is not relevant that the public view the gold colour as an indication of origin when used on other bunnies; the question to ask is whether there will be a likelihood of confusion.

Finally, other elements of the chocolate bunny that make up its design, such as the bell and the red ribbon, did not affect the recognition as an indicator of origin. In other words, they cannot take away from the public recognition that the gold confers.

This is not the end of the road for Lindt- the case will go back to the Court of Appeal to rule on the issue of infringement. BGH has decided on the protection of the shade of gold and not the bunny itself.

The ruling one is an interesting one in that it highlights the value of reputation when enforcing unregistered rights for non-conventional and abstract marks through use. Further, the protection afforded to a colour need not be one that is a ‘house’ or ‘corporate’ colour, for example the Cadbury purple or McDonald’s yellow. It should be noted, however, that this is not relevant for the UK as this is German law rather than UK or EU law. The decision is therefore not regarding “reputation” in a UK sense where this concept is different, and the type of evidence required differs.