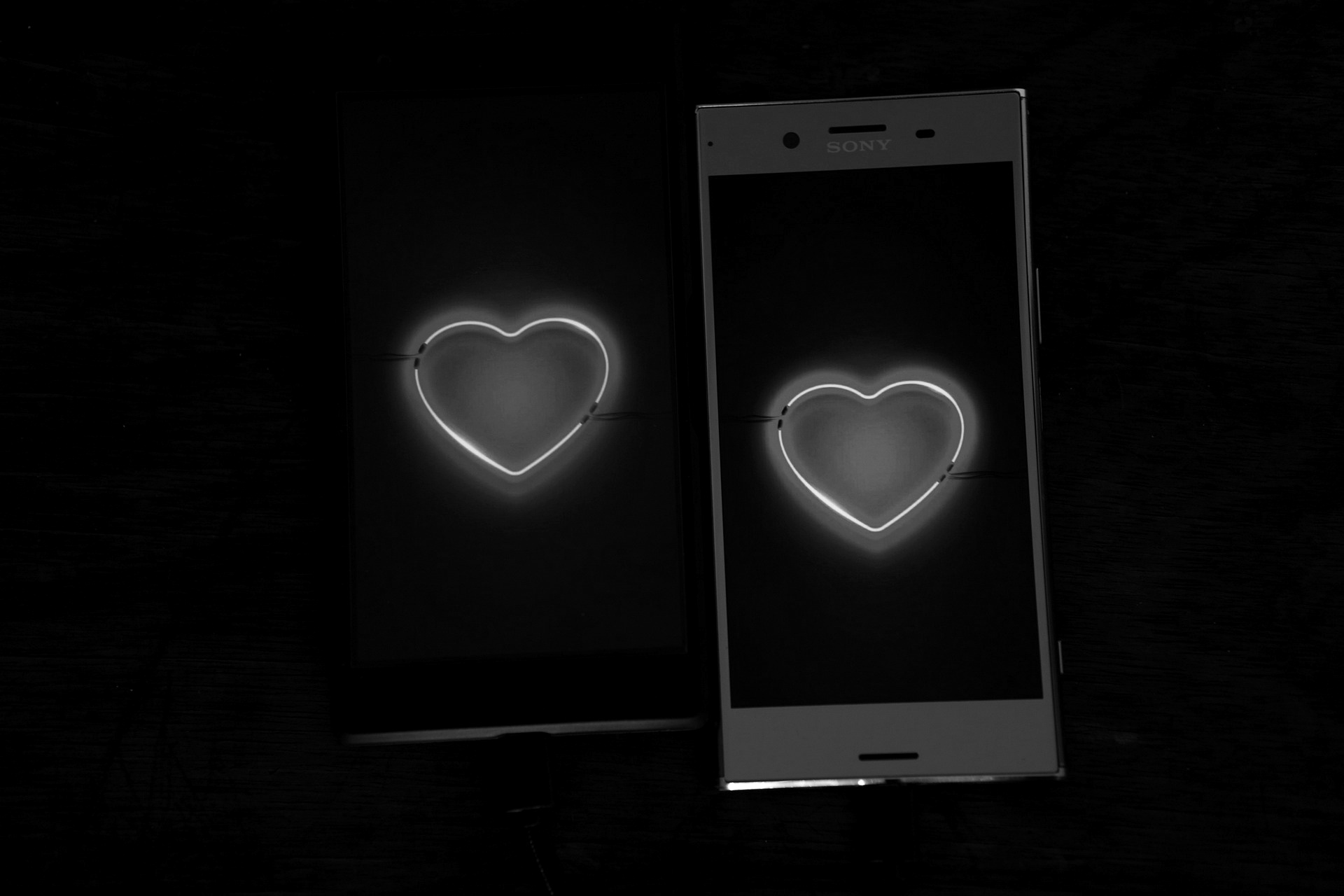 The Match Group, the Claimant in this case, has won its case for trade mark infringement and passing off against Muzmatch Limited (Muzmatch).

Muzmatch’s claimed defences – namely, honest concurrent use and the argument that “match” is an ordinary, descriptive word for the relevant services – were rejected. The Match Group were successful on all grounds: likelihood of confusion, reputation, and passing off.

Those who are not familiar with the Match Group’s online dating website Match.com will likely be aware of its new brands, such as Tinder and Hinge. Muzmatch (which has now re-branded to ‘MUZZ’), is a dating site intended for single Muslims looking to date whilst respecting their religious beliefs.

In the judge’s post script observation, Nicholas Caddick QC, sitting as Deputy High Court Judge, commented on the suitability of the IPEC for cases such as this. This serves as a reminder for claimants to choose the appropriate forum based on the complexity of their case.

The judge considered that the conditions of use of a sign in the relevant territory in the course of trade, were all met. The judge also considered that the services in question were highly similar, and that there was a ‘medium level of similarity’ between the Match Group’s marks and Muzmatch’s signs.

The judgment then goes into an interesting discourse on the likelihood of confusion requirement. The Match Group’s case was that Muzmatch’s use of MUZMATCH would give rise to a likelihood of confusion due to the word MATCH both in the MUZMATCH name and as part of some of its SEO keywords would cause members of the public to incorrectly believe that Muzmatch’s services came from the Match Group (most likely that Muzmatch was a sub-brand of Match.com specifically targeted at Muslim users).

Muzmatch, on the other hand, in support of their argument that there was no likelihood of confusion, argued that the only similarity between the marks was the use of the ‘wholly descriptive’ word “match”.

In summary, it was held that:

It was not relevant to the judge’s finding that, according to Muzmatch, there were only three instances of actual confusion since 2011. The judge reminded us that it is possible to conclude that there is a likelihood of confusion in the absence of evidence of actual confusion. As the judge pointed out, the customers in this case are users of a website or app, and so it is likely that instances of confusion would not come to the attention of either party.

The Match Group was easily able to demonstrate that by 2011, its MATCH.COM mark had a ‘very significant reputation in that it was clearly known by a very substantial part of the public’ and was ‘the dominant force in the market.’ The judge considered that the Match Group’s mark’s strong reputation, along with the similarity between the marks and services, would cause the average consumer to form a link between the parties.

The judge then went on to consider the three heads of injury and the Match Group’s claim for unfair advantage was established. In particular, it was not relevant to the judge’s finding that, according to Muzmatch, it was not their intention to make a link or to take any benefit from the Match Group’s marks. The test is one of the objective effects of the use of the allegedly infringing sign on the average consumer, not the subjective intention of the alleged infringer. Further, the judge considered that when objectively viewed, the intention of Muzmatch to benefit from the reputation of the Match Group marks was clear from Muzmatch’s SEO strategy.

Finally, the judge considered that an unfair advantage could not be converted into a ‘fair advantage’ as a result of settlement discussions between the parties – whilst Muzmatch may have been hopeful that negotiations would have lead them to a favourable result that would allow them to continue using the MUZMATCH name, this could not convert the unfair advantage that Muzmatch had taken of the Match Group marks into a fair advantage.

Interestingly, the judge rejected the submission that the use of Muzmatch would cause detriment to the distinctive character of the Match Group’s registered marks.

Muzmatch’s defence of honest concurrent use failed.  In reaching this conclusion, the judge distinguished between cases like Budweiser in which the use relied on as being honest concurrent use was not infringing use when it started. In this case, however, Muzmatch’s use was infringing use from its inception. That use had interfered with the essential function of the mark, had given rise to a likelihood of confusion, and/or had taken unfair advantage of the reputation of the mark.

Given the judge’s finding on reputation, he also finds that Match Group had acquired goodwill in Match.com and “Match” when it was used distinctively in 2011. On misrepresentation, he refers back to his finding on likelihood of confusion and finds that Muzmatch’s use did constitute misrepresentations in that they would have left some consumers to assume that the goods and services offered by Muzmatch were somehow connected with or derived from Match Group. This, the judge finds, would cause damage to Match Group’s goodwill.

A question was raised in the court’s post script as to whether the IPEC was the appropriate forum for this case, bearing in mind the way it was run. Despite both sides asserting the case was straightforward, and despite it being heard as a two-day trial in the IPEC, the judge pointed out that ‘there were 21 lever arch files of documents, 4 lever arch files of authorities and each side’s opening submissions ran to more than 70 pages.’ The parties were not criticised for quality of their trial preparation or advocacy, but the judge indicated that the case was too complicated for an IPEC trial.  Though parties will want to benefit from the IPEC procedures (particularly its cost-capping rules), they should be wary of choosing the correct forum.