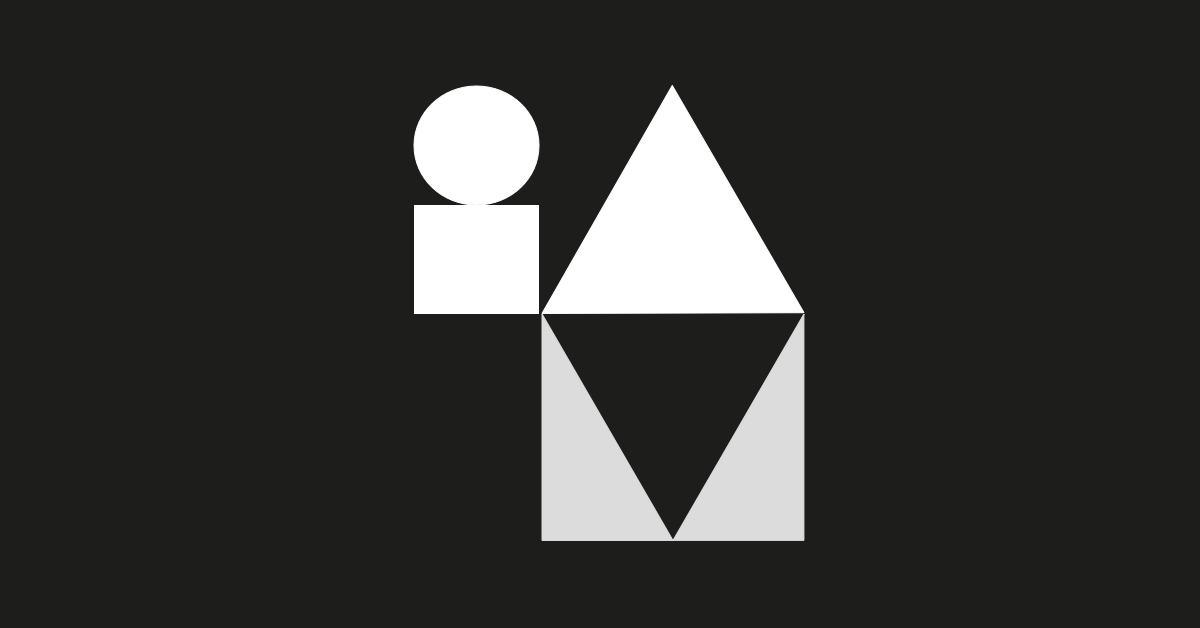 The summer has seen the Intellectual Property Enterprise Court provide some engaging decisions around the burden on CTM (EU-wide trade mark) owners when having to show that they have used their CTM in a sufficiently widespread geographical area to (i) establish acquired distinctiveness and (ii) avoid non-use cancellation.

In Sofa Workshop v Sofa Works, in addition to alleging passing off, Sofa Workshop alleged infringement based on its CTMs for SOFA WORKSHOP against Sofa Works’ use of SOFAWORKS. Sofa Works counterclaimed for invalidation due to non-distinctiveness and revocation based on non-use throughout the EU. Sofa Workshop submitted evidence of use in the UK only. Both marks were cancelled as the use evidence submitted failed to meet the general threshold from established case law of the need to show use in more than one Member State.  The marks were also held to be non-distinctive as they failed to show acquired distinctiveness in the English-speaking territories where consumers would perceive such an English word mark as descriptive. Fortunately for Sofa Works, they still succeeded based on passing off.

Ukulele Orchestra of Great Britain v Clausen & Ors concerned acquired distinctiveness and involved a similar set of facts. UOGB owned a CTM for THE UKULELE ORCHESTRA OF GREAT BRITAIN (covering live performances and recorded music) and opposed Clausen’s use of THE UNITED KINGDOM UKULELE ORCHESTRA. Again, whilst UOGB could show acquired distinctiveness in the UK and Germany, this left English-speaking countries such as Malta unaddressed. The court also followed previous decisions looking to countries such as Cyprus, Denmark and Luxembourg where basic English is understood. The CTMs were therefore cancelled, but again passing off came to UOGB’s rescue.

In terms of acquired distinctiveness, brand owners may face problems for “plainer” marks that sailed through to registration without challenge by OHIM at a time when the CTM examination system was arguably more lenient. A starting point for brand owners looking to substantiate their claim to acquired distinctiveness should always be native English speaking countries such as Ireland and Malta, with this decision providing a helpful reminder of the need to also look further afield to territories where English words may be understood e.g.  Scandinavia and the Netherlands, in order to leave no stone unturned.

Turning to non-use, it is clear that CTM owners generally need to show use in more than just a few commercially significant European countries in order to be certain that their marks will not be cancelled - the exception being the rare case where use in only one Member State is justifiable because the goods or services offered meet the specific and exclusive needs of that Member State’s population. Brand owners are therefore advised to consider looking to obtain evidence of use across as many of the 28 Member States as possible.

Both cases illustrate the difficulties faced by owners of older CTM registrations to show sufficient use of their mark. Employing a trade mark filing strategy that targets specific EU national territories is one way to avoid the situation altogether. The common law right of passing off and its success here also goes to show why the UK will remain a jurisdiction of choice for European companies seeking to obtain relief based on trading goodwill alone.