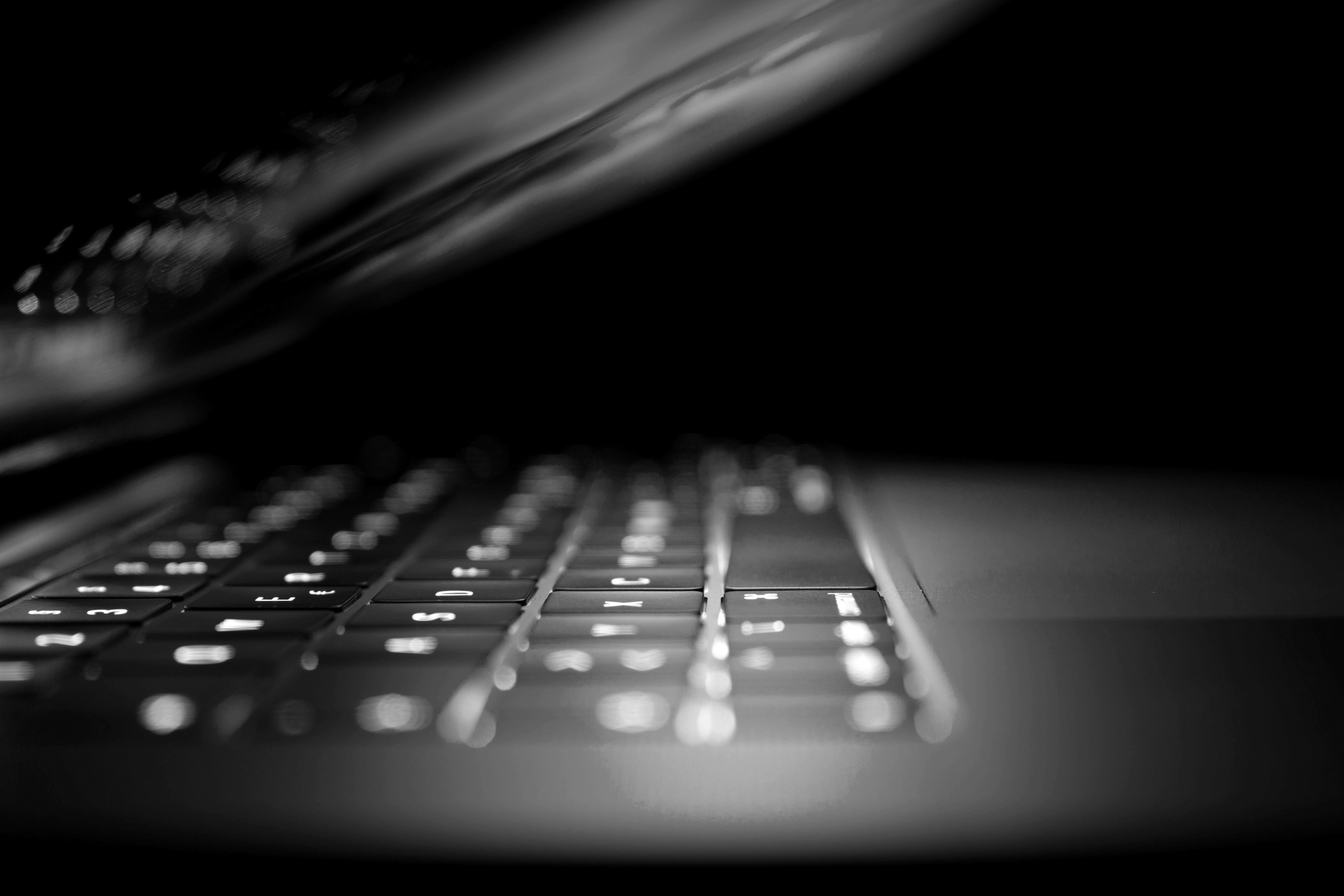 The Respondent does not have a legitimate interest in the domain as it is not using the domain in relation to a bona fide offering of goods and services. The domain directed to a page which related to cryptocurrency.

In its response filed on the 1 February 2022, the Respondent argued the following:

It intends to use the domain in relation to an online store for the sale of baby and children’s clothes.

Robin Hood is a generic term featured in literature and film.

Unsurprisingly, the Panel decided in Robinhood’s favour. Robinhood had satisfied the 3 requirements under paragraph 4 of the ICANN Policy, namely:

The domain name is identical/confusingly similar to its US Trade Mark Registration No. 4761666 ROBINHOOD in class 36

The Domain was registered in bad faith as before and after the purchase of the domain, it directed to content relating to cryptocurrency. This is similar to the Complainant’s services, and falls within the scope of the Complainant’s trade mark registrations.

Overall, this decision is a reminder for domain owners that have received a complaint that their arguments should be supported by evidence. The Panel as per Rule 15 in the ICANN Policy, can only reach a decision based on the evidence and material in front of them. The Respondent did not submit evidence to show that it intended to use the domain in relation to children’s and baby clothing, and nor did it make the effort to change the content on the domain away from cryptocurrency services. So, this decision cannot be seen as controversial.

For brand owners that have noticed concerning uses, a domain name complaint may be a forum to consider if you do not want to litigate/have the means to litigate but want to take a cost-effect approach to removing concerning use online.  Further, brand owners should bear in mind they do not need a trade mark registration or goodwill in the defendant’s jurisdiction in order to file a domain name complaint.