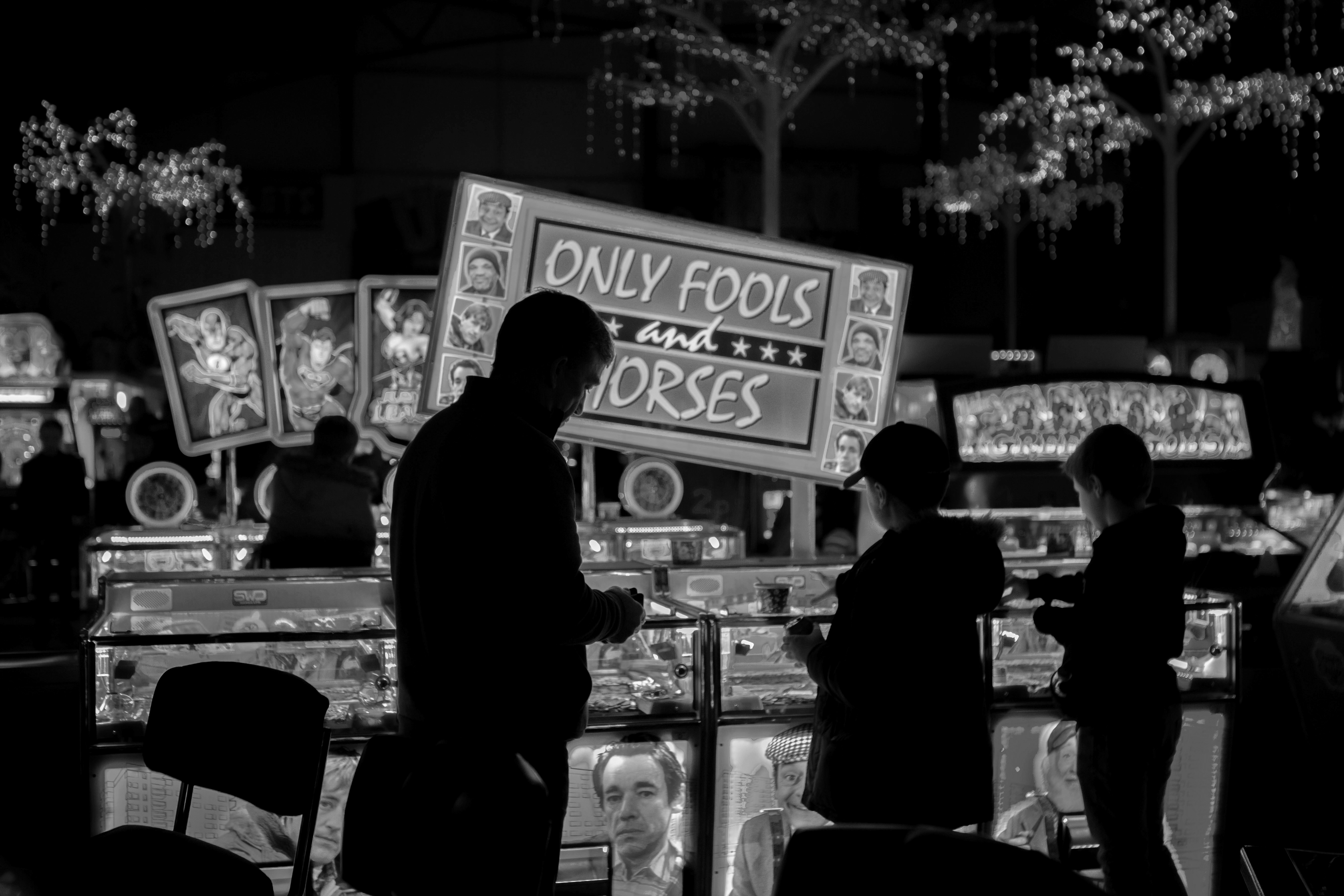 The dining quiz show created a theatrical experience for its audience by providing an interactive three-course meal, while actors modelled themselves on the characters of Only Fools, namely Del Boy and Rodney. The actors captured the appearance, behaviour, voice, and stock phrases of the Only Fools characters.

Shazam sued OFDE for both copyright infringement and also passing off.

The copyright works Shazam sought to rely upon included (i) the scripts for the individual episodes; (ii) the scripts taken as a whole; (iii) the characters and their defining features; (iv) the lyrics; and (v) the theme song.

OFDE contested all the claims, maintaining that characters could not be protected by copyright and that they hadn’t taken any material that could be protected. They also argued that they had a defence to copyright infringement as their show amounted to a parody or pastiche and what they were doing was fair dealing, a defence not previously considered by any English court.

The IPEC (Intellectual Property Enterprise Court) upheld all Shazam’s claims with respect to copyright. In particular:

The court also rejected the parody and pastiche defence by OFDE, holding that the show was neither a parody or pastiche, but a mere imitation, and that in any event OFDE’s acts did not constitute fair dealing.

Shazam similarly succeeded in their passing off claim.

On goodwill, the court briefly explored how Shazam owned the goodwill in relation to the TV show title and its leading characters, and goodwill was held to be present and owned by Shazam in the title and characters themselves.

On misrepresentation, the OFDE show was not far-removed enough from Shazam’s Only Fools tv show to make it obvious that the two were not linked. The OFDE name itself was liable to confuse and mislead – therefore misrepresentation was established.

Finally, the court held that damage would inevitably ensue, as the title of OFDE’s show was liable to deceive and divert custom to the defendants’ show from the West End musical recently launched by Shazam.

The case set a new precedent with respect to copyright law in particular, which will be of particular relevance to rights holders, private businesses and content creators.