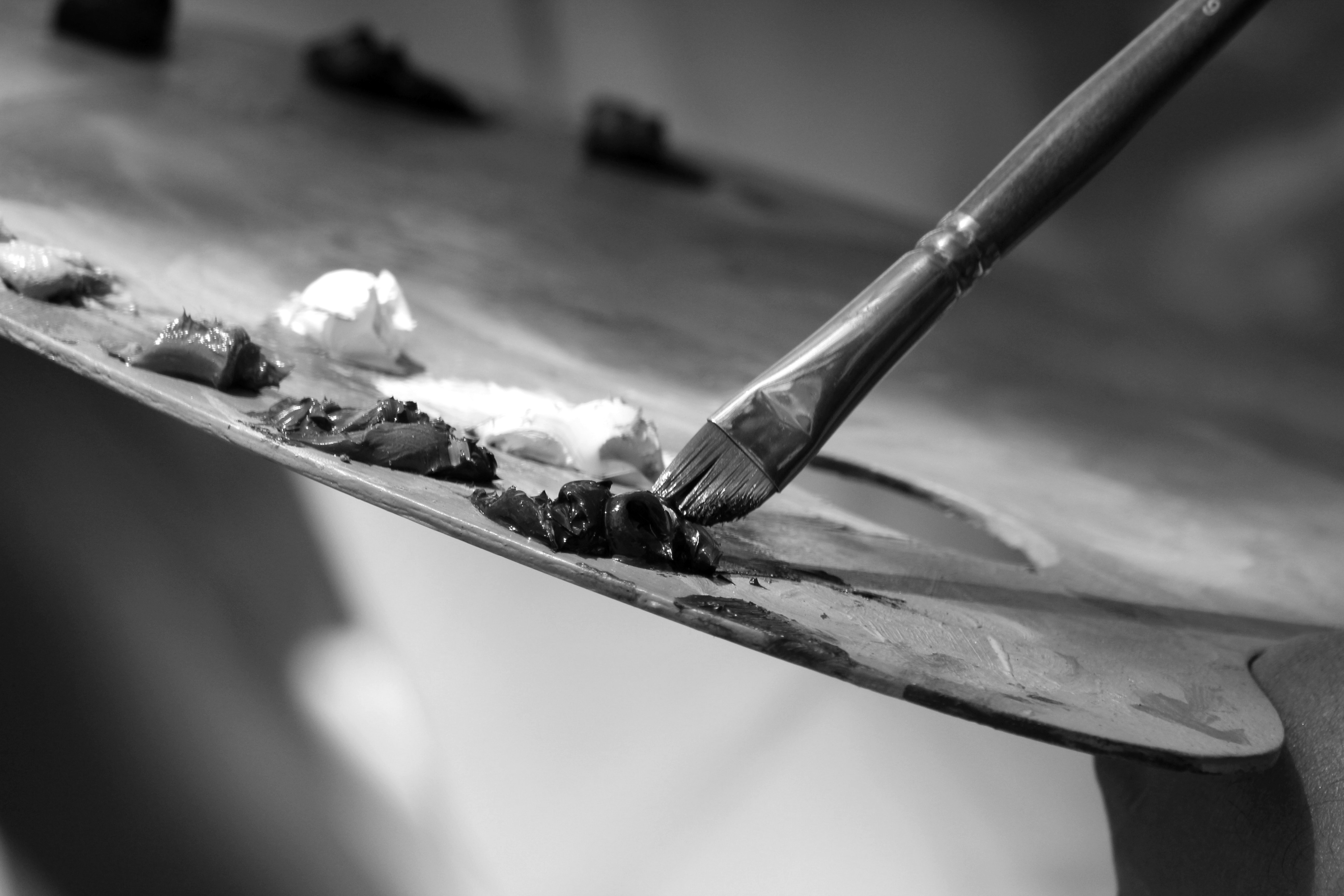 Artificial intelligence (“AI”) is a broad-ranging branch of computer science that builds machines capable of performing human tasks that usually require natural intelligence and human discernment. It is widely used in the modern world to provide recommendations based on previous behaviour or acquired knowledge – AI’s uses range from targeted marketing in online shopping to automated financial investing to self-driving cars.

Traditionally the ownership of copyright in computer-generated works was never in question because the program was simply a tool used by a human creator. But today, modern types of artificial intelligence can make creative decisions without human input. In such works, the computer is no longer merely a tool, and this has potential implications for the copyrights in the work. A computer programme developed for machine learning has an algorithm that allows it to learn from inputted data which allows it to evolve and make future decisions. They learn from the data to create a new piece of work, making independent decisions throughout the process.

One such example is ‘The Next Rembrandt’ – a project based in the Netherlands which used a 3D printer to create a painting based on data from 346 of Rembrandt’s works. By studying the demographics of the subjects in Rembrandt’s collection, using facial recognition techniques and deep learning algorithms, they designed software that could replicate Rembrandt’s painting style based on his use of geometry, composition and painting materials. The facial recognition technology identified and classified typical geometric patterns used by Rembrandt to paint human features. It then used these learned principles to replicate the style and generate new features for a new painting. These features were assembled into a fully formed figure according to Rembrandt’s typical proportions. Then, using two different algorithms that found the texture patterns of canvas and layers of paint, they were able to create a height map to mimic the brushstrokes used by Rembrandt which were adopted by the printer. The result being a computer-generated image, printed in 3D which mimics the style and techniques used by Rembrandt.

Such an example of artwork created by AI, where the computer programme makes the decisions in the creative process without human intervention has important implications for copyright law. The current position in the UK that protects computer-generated works which do not have a human creator gives copyright ownership to the programmer (s9(3) and s178 Copyright, Design and Patents Act). In contrast, both the EU and US have adopted a view that copyright will only apply to works created by a human being.

There is uncertainty around the definition of “original works”. In 1988, “original” meant a work must be the product of the “skill, labour or judgement” of its author. This has developed and the current definition is that the work must be “the author’s own intellectual creation”. As the current position is that the work must belong to a person (the programmer) rather than the machine itself, if the law is to recognise and protect AI then it is unclear how the definition of originality being something created by the authors own creation would apply to AI generated work and there are calls for a separate definition of originality. A further problem with the current UK position of designating the human programmer of work generated by AI is that it separates authorship and creativity – the AI is the creator but the human owner is the author. This doesn’t align with the approach to originality in trade mark law which seeks to link authorship and creativity.

AI systems are far from being considered individuals in the eyes of the law. The International Association for the Protection of Intellectual Property has recently asked its members for their opinions. Likewise, the UKIPO released the results of its consultation ‘Artificial intelligence call for views: copyright and related rights’ earlier this year. The results are mixed, with some people suggesting that AI-generated works be protected by a new, limited right that operates to recognise the investment in AI, while other respondents remain of the view that copyright should only promote and protect only human creativity.

As AI becomes more advanced, it will have more freedom to make its own decisions and will be able to produce more sophisticated work for human consumption, be that paintings, musical compositions or literary works, which is surely in the public interest. But there won’t be any investment into AI technologies if that investment isn’t protected – there is no reason why anyone would make a machine which owns the work it creates if there is no way for that machine to commercialise its work through licences or assignment.

As AI advances, the legislation needs to clarify the basic principles of copyright law and find some way of promoting advances in technology in conjunction with protecting and encouraging human creativity. It will certainly be interesting to see how the government adopts the results of its consultation – we may yet see the reincarnation of history’s artistic greats in the future.