To Be or Not To Be: Shakespeare’s 400th Anniversary
Yana Zhou
SHARE 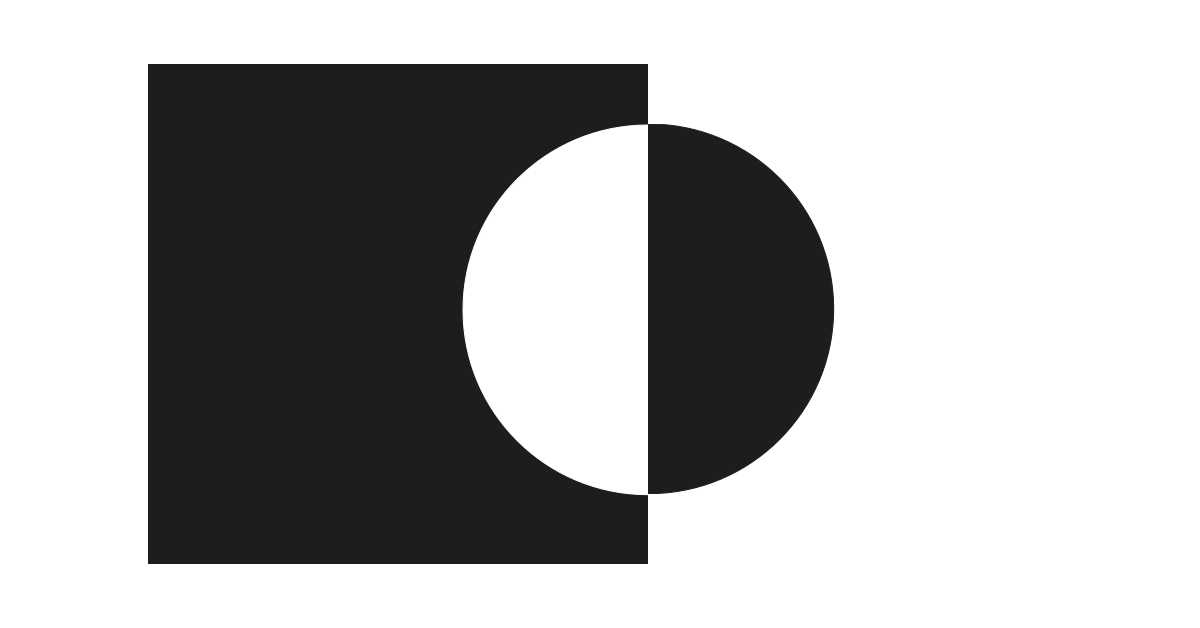 23 April 2016 (last Saturday) marked the 400th year following Shakespeare’s death. In truth, the exact date of Shakespeare’s death is not known, but assumed from a record of his burial two days later, 25 April 1616, at Holy Trinity Church in Stratford Upon Avon, where his body remains.

As a point of interest for brand enthusiasts, there are over 75 marks that contain “Shakespeare” on the UK and EUTM Registers. It is firstly noted that “Shakespeare” is apparently not a common name and few people have actually met, or can claim to know, a Shakespeare. Whilst many of these trade marks are understandably for services such as “entertainment” and “cultural activities”, in connection with the poet, playwright and actor, some are for goods one might not automatically assume to be associated with the historical figure, for example sewing thread (UK Trade Mark No. 1028733) and fishing tackle (UK Trade Mark No. 1028734). We have mixed feelings about UK Trade Mark No. 3037537 as well…

It is also worth noting that there are no trade marks for just the words SHAKESPEARE or WILLIAM SHAKESPEARE for goods such as books or entertainment services. This may be explained by the fact that trade mark applications do get refused by the Registry on the basis that they are descriptive of the theme or subject of a book or film (note our earlier post regarding Anne Frank here).

As a commemoration of Shakespeare, his creative achievement and his profound influence on creative culture across the centuries, Shakespeare400 is a website which lists various cultural and artistic events across 2016 for those who are interested. With 38 enduring plays, 154 sonnets and 5 narrative poems to his name, Shakespeare is definitely one to live up to his quote in Twelfth Night:

“Be not afraid of greatness: Some are born great, some achieve greatness, and some have greatness thrust upon them”.