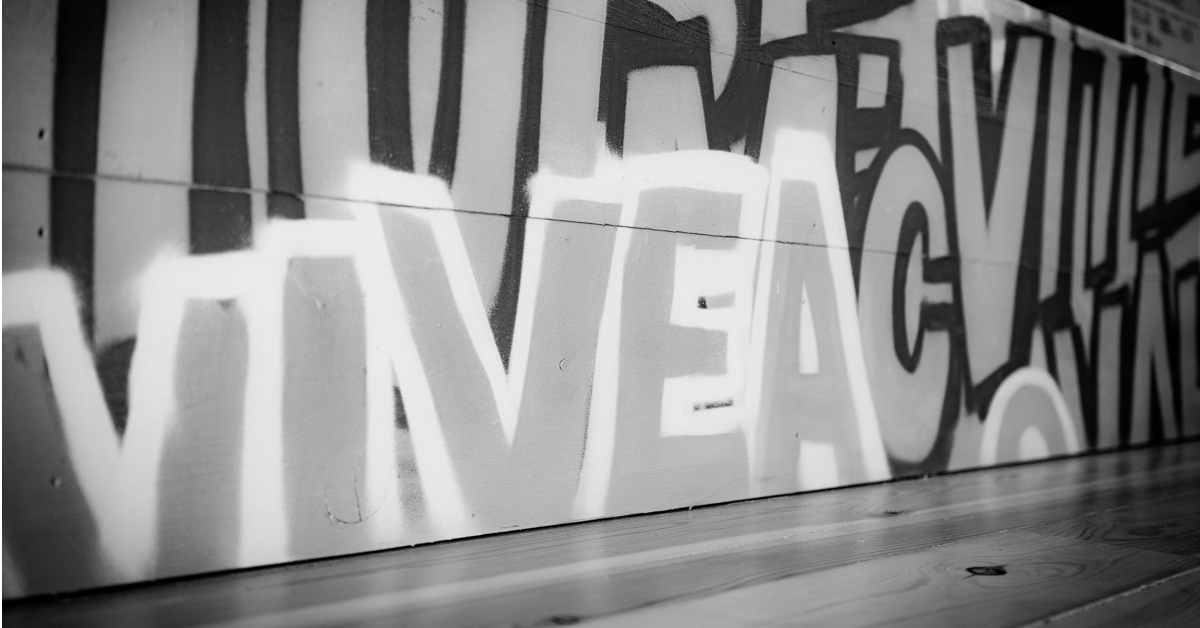 Is one of the many unique features of this years US presidential nominations campaign that the most likely (at this point) Republican candidate is also unique in being the one candidate who owns any significant IP/trade mark rights?

A casual review of the USPTO shows that Donald Trump personally owns a significant number of US trade mark registrations based around his own personality. Perhaps most prominent is the current election campaign MAKE AMERCICA GREAT AGAIN (TM App No. 86724115), just published for opposition and covering political services together with, as would be expected, a whole host of merchandise and paraphernalia.

Mr Trump has many registrations that clearly relate to his business interests, with several covering the ever-growing TRUMP family of brands. He has also achieved controversial registrations e.g. CENTRAL PARK, although he has struggled to register some that are central to his entertainment interests such as YOU’RE FIRED!

I appreciate that one of the founding fathers was an inventor and so IP ownership and high office clearly has an ancestry Stateside, but there is  surely an interesting question around this in respect of branding in the modern world, given the potential for a convergence in interests.

Mr Trump’s latest activity suggests yet another way that business savvy is interacting with politics, and the growing awareness of individuals as to the importance of protecting brand elements associated with their personas, including Kanye, Taylor Swift and Rhianna.

Stobbs are experienced in providing advice to brand owners and individuals from around the world who wish to protect and realise the value of their brand identity (including image rights and merchandising) within the EU. Feel free to drop us a line if this of interest to you.

SHARE
Tags
Trademarks /  Celebrity
Found this article interesting today?
Send us your thoughts:
Get in touch