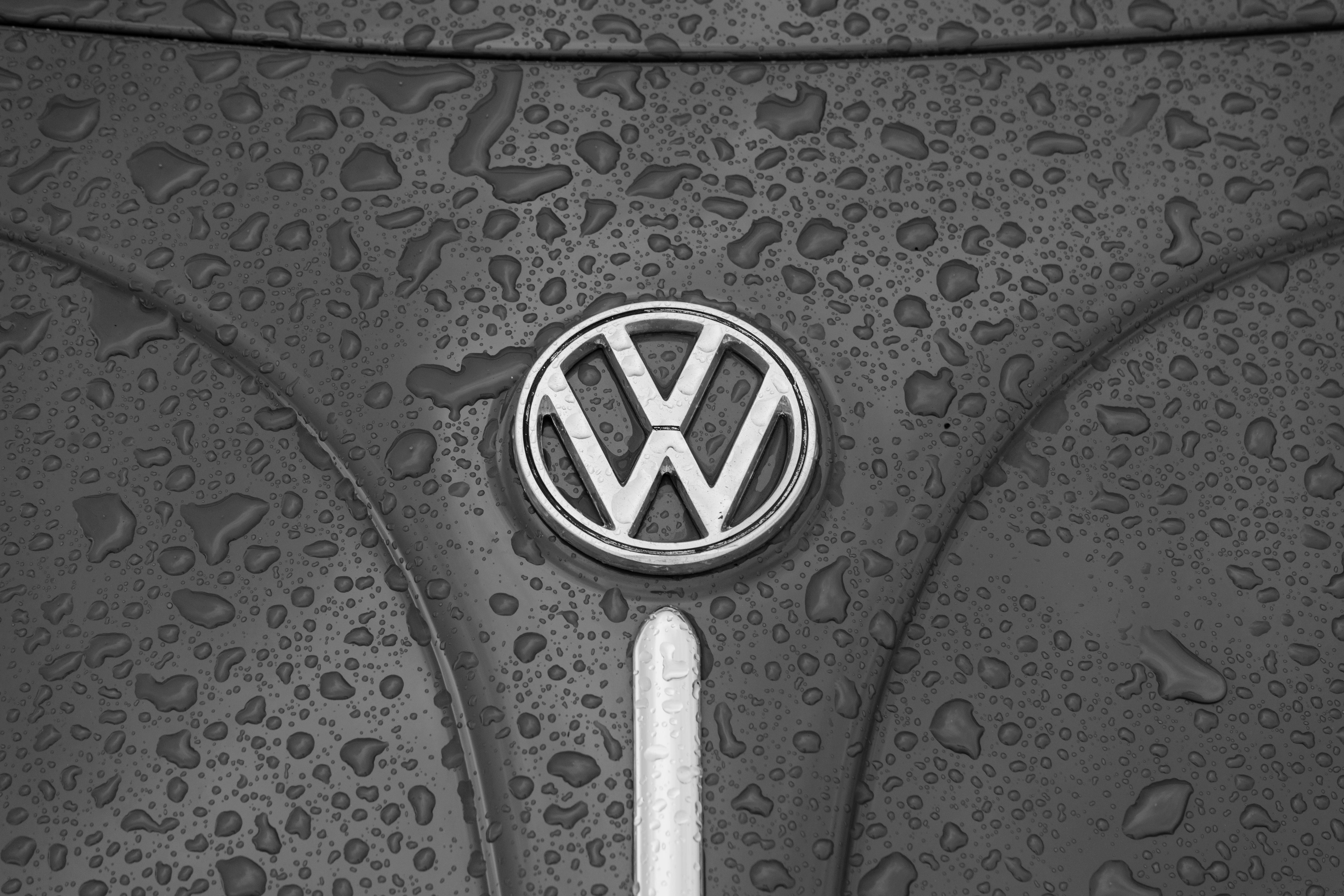 Overview of the Opposition

The opposition was brought by Volkswagen Aktiengesellschaft (VW) against an EUTM application filed by European Flipper / Pinball Factory GmbH (Pinball) for a logo incorporating an image of the front of a campervan and the words CULTCAMPER. VW claimed that there was a likelihood of confusion between the CULTCAMPER mark and their two prior EUTMs for a 3D mark covering classes 12, 20, 21 and 39.

In their opposition VW relied upon Article 8(1)(b), claiming that there was a likelihood of confusion on the basis that the marks were similar and covering identical or similar goods. Interestingly, given VW’s reputation, they chose not to rely on Article 8(5), claiming that the CULTCAMPER mark took unfair advantage and was detrimental to the distinctive character and reputation of VW’s mark.

VW submitted relatively little evidence in both the opposition proceedings and the appeal. Even without running a claim to reputation, VW’s case could have been strengthened by a claim that their mark has enhanced distinctive character through use, and recognition of the mark would not have been difficult to demonstrate.

The BoA found that the verbal element of Pinball’s mark was weak in relation to a campervan which had ‘cult’ status. With the massive reputation of VW and their campervan’s iconic status, they could have done more to demonstrate the cult following that the campervans and brand have, and perhaps got this result at first instance rather than on appeal.

Assessment of the marks

Both VW and Pinball’s marks were held to be visually and conceptually similar. The figurative element of Pinball’s mark was held to be distinctive, while both the Opposition Division and the Board of Appeal held the word element CULTCAMPER to be not distinctive in relation to vehicles or the rental of vehicles and have a low degree of distinctiveness in relation to camping equipment. Usually, words would be treated as the most important element, but in this decision we see the focus shift onto the figurative element of the mark.

Interestingly, the VW mark is three-dimensional, which affected the assessment of the overall mark. The Opposition Division were criticised by the BoA for assessing VW’s 3D perspectives individually rather than focusing on the mark overall.

The BoA also took issue with the use of VW’s marks, which showed the circular VW logo on the campervan’s bonnet, as opposed to their registrations which show the mark without the VW logo (as seen above). This analysis seems to be at odds with the LEVI Red Tag case (Colloseum Holding AG v Levi Strauss & Co.).

For us this case raises several interesting take-homes for both us as a firm and for our clients: