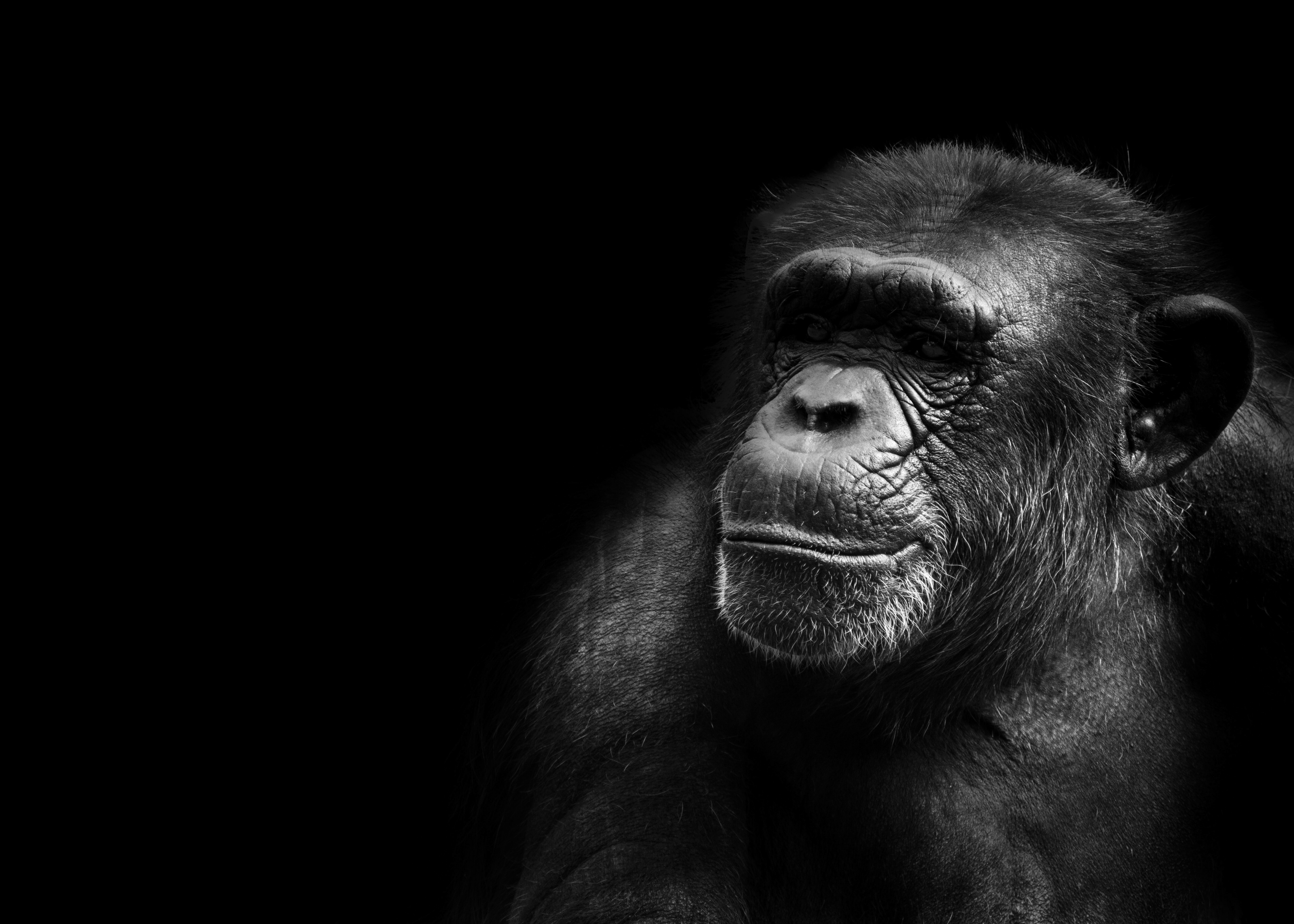 The General Court (GC) recently overturned a decision from the EUIPO that an opposition based on earlier UK unregistered rights be rejected as, following the withdrawal of the UK from the EU, opponents could no longer rely upon the rules governing common law actions of passing off in EU oppositions.

In this case, Jungo Ye filed an EU trade mark application in June 2015 for the following figurative mark, 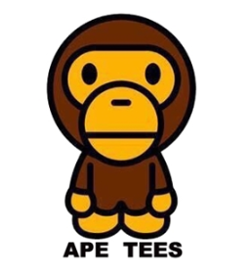 Nowhere Co. Ltd filed an opposition against this Application in March 2016, under Article 8(4) of Regulation No. 207/2009 based on the following unregistered marks, 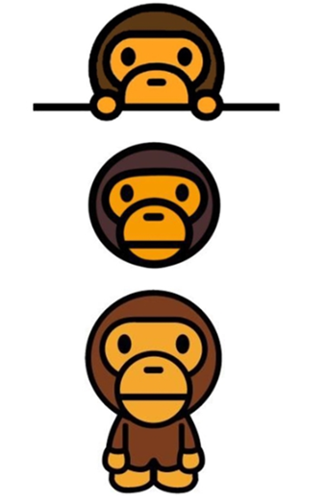 Nowhere Co.’s opposition was dismissed on the basis that, following the withdrawal of the UK from the EU and the expiry of the transitional period on 31 December 2020, Nowhere Co. could no longer rely upon the UK laws of passing off.

The GC recently overturned this decision, stating that, in-line with case law from the Court of Justice (CJEU), it is the filing date of the application for registration of the mark against which an opposition has been brought that is decisive for the purposes of identifying the applicable substantive law. This means when considering an opposition, the existence of a relative ground for refusal must be assessed as at the time the application for the EU trade mark being opposed was filed. The fact that the earlier rights upon which the opposition is based could later cease to be valid is irrelevant.