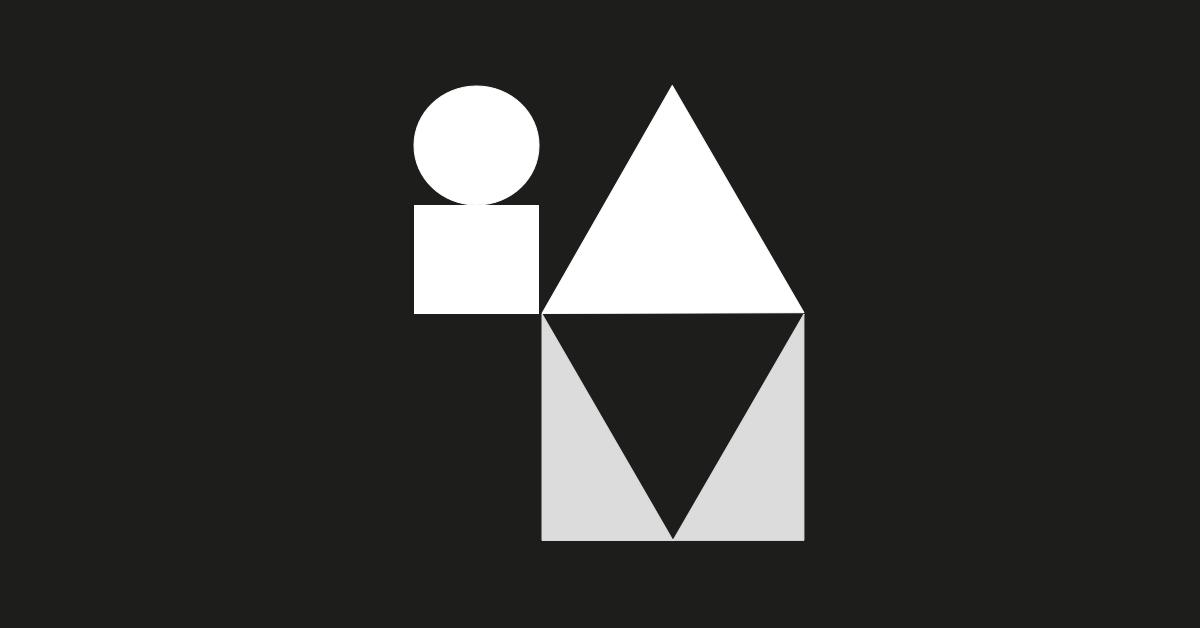 – The Pitfalls of a Successful Brand

The 7-year long legal battle between Tiffany & Co, one of the world’s most famous luxury brands, and Costco Wholesale Corp, a multinational corporation operating a chain of membership-only warehouse stores, highlights the importance of preventing your trade mark from becoming generic.

Back in 2013, Tiffany was contacted by a Costco customer who had seen engagement rings in one of their stores being advertised and sold as “Tiffany” rings. Tiffany investigated this claim further and contacted Costco, who proceeded to remove all “Tiffany” signage from their stores. Tiffany then brought proceedings against Costco for trade mark infringement and counterfeiting.

Costco counterclaimed against Tiffany’s lawsuit by arguing that the sign “Tiffany” was not capable of protection as a trade mark, as it had become generic within the jewellery industry.

Although originally created by Charles Lewis Tiffany, the founder of Tiffany & Co, Costco claimed that the “Tiffany setting” had since become the generic term used to describe any ring featuring a diamond solitaire in a 6-prong setting, whether from Tiffany’s or not. As such, they sought to invalidate Tiffany’s trade mark registration on this basis.

In the first instance, the District Court granted Tiffany’s motion for summary judgment, dismissing Costco’s counterclaim and holding them liable for trade mark infringement and counterfeiting. Tiffany was awarded $21 million in punitive damages and lost profit.

Costco appealed and the ruling was recently overturned by the 2nd US Circuit Court of Appeals in Manhattan. On appeal, the Court held that as “Tiffany” was widely recognised as a descriptive term for a particular style of ring setting, customers were unlikely to be confused into thinking that engagement rings sold under this sign were from Tiffany’s, or endorsed by them. Further, in light of the price, packaging and paperwork of Costco’s engagement rings, customers would be capable of recognising that these rings had not originated from Tiffany.

The case has now been referred back to the District Court for a retrial.

This case is a key example of how important it is for brands to not become complacent about protecting and enforcing their trade marks. It is all too easy for what was once a distinctive badge of origin to a well-known company to slip into everyday use. Registered trade marks, such as Hoover, Velcro and Escalator are prime examples of this. In order for companies to ensure that their trade marks stay distinctive to them, guidelines should be put in place in relation to their use and marketplaces monitored, so that prompt action can be taken against any third parties who have slipped into using the mark generically.