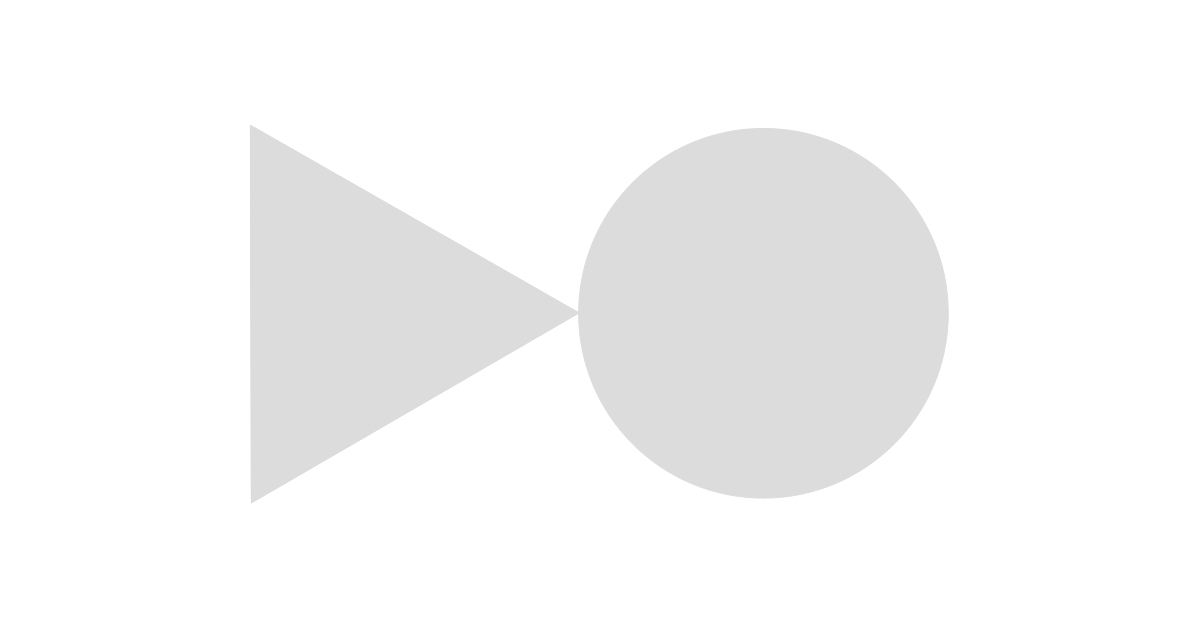 Argos UK v Argos US: Order 002 to your collection point The collection point was the Court of Appeal (CoA). The order, an appeal by Argos UK over Argos US’ use of www.argos.com. Background We’ve previously written about the first instance decision of the case on these pages (see here). To recap:

● Argos UK is a UK catalogue retailer of various goods, formed in 1973. ● Argos US is a US company offering construction software, formed in 1991. ● Argos US registered the domain in 1992. ● Argos UK registered EU trade marks for ARGOS [word] in 1999. ● Argos US had utilised www.argos.com to offer its services. ● Argos US subscribed to the Google AdSense programme, which administered, sorted, and maintained advertisements on www.argos.com, including for Argos UK from 2008 to 2015. ● Argos UK was also a member of the Google AdSense programme and consented to use of its adverts on other AdSense partners’ websites. ● Argos UK claimed that Argos US’ use infringed their EU trade mark rights.

Argos UK lost their case first time round at the High Court, with the judge finding against them on all three heads of claim, i.e. no infringement of an identical mark, no “passing off” and no unfair advantage of or detriment to the ARGOS [word] marks. Argos UK appealed to the CoA solely on the unfair advantage point. Issues The three* issues decided upon by the CoA to find that Argos US have taken unfair advantage were:

*the issues around whether Argos US’ use of the sign was with due cause or whether they were allowed to make bona fide use of its own name not being answered in the end due to the outcome of the first three questions. (i) Targeting The High Court found that Argos US was not targeting UK customers because its software business was aimed at US customers. This meant that Argos US was not targeting UK consumers, so there was no use within the UK to let the EUTM kick in to establish unfair advantage. The CoA took a different view. Rather than simply focussing on Argos US’ main use of the website to offer construction software to US consumers, they instead looked specifically at the Google AdSense use and asked: “is [Argos US] providing an electronic billboard service [Google AdSense] under the sign, in the course of trade, which is intended for me in the UK?”. “Yes”, replied the CoA, because the billboard contained ads of relevance to UK consumers. Clearly, the position would be different if a UK consumer arrived at the website and none of the ads were directed at them. Google’s involvement in the targeting was also considered. Interestingly, if Google was selecting ads based on Internet users’ browsing histories, they would have been targeting those countries and users, not Argos US. However, Google were not a party to proceedings and this point was not progressed by Argos UK. The CoA determined that both Argos US and Google were responsible for targeting the ads; Google would not have been doing its job properly if the ads did not appear and, on the facts, consumers would have thought that at least some of the ads were selected by Argos US, who provided the billboard service. (ii) Link The High Court rejected any idea that a link was created between Argos US’ use and Argos UK’s trade marks because Argos US offered very different services to Argos UK and consumers only spent a split second at www.argos.com before realising that they were in the wrong place. As such, this was more supposition and speculation than a link being formed to Argos UK. The CoA rejected the idea that a link could not be formed merely because the supposition occurred before arriving at www.argos.com, after which consumers immediately went elsewhere. Rather, a link was created because consumers arrived at www.argos.com based on Argos UK’s reputation, and Argos US received an impression fee from Google for this visit. That a consumer went elsewhere after visiting www.argos.com did not break the link. This decision on link illustrates that UK courts can take a more liberal approach in considering a case on unfair advantage (and whether a link is made in consumers’ minds) compared to a pleading based on a likelihood of confusion. In AdWords cases like Interflora v Marks & Spencer, the courts steadfastly rejected the possibility of ‘initial interest confusion’ (i.e. temporary confusion that is dispelled pre-purchase). Conversely, the CoA here entertained something more akin to an initial interest link. (iii) Unfair Advantage So far, so good for Argos UK. But then the CoA sided with the High Court and found that there was no unfair advantage. Argos UK argued that Argos US was using an identical mark, in which it had a relevant reputation, in relation to goods or services (e.g. advertising), which took unfair advantage of its trade marks’ distinctive character or repute. The CoA rejected this argument, however, and took a very pro-competition stance. Whilst the CoA acknowledged that Argos US were gaining a commercial advantage via AdSense revenue from increased traffic to www.argos.com, this was not in and of itself enough to make the advantage unfair. There must be an added factor of some kind for that advantage to be categorised as unfair, such as a transfer of image from Argos UK to Argos US. Argos US’ conduct was deemed to be fair because:

● participation in AdSense was a normal and commercially unobjectionable activity; ● they had not done anything to seek out the unwanted internet traffic which arrived at its website, and which it had no power to prevent; ● their display of AdSense ads was of some benefit to Argos UK by restoring misdirected customers to Argos UK who might otherwise have lost interest; ● the income stream derived was small in the context of both parties' businesses; ● on arriving at www.argos.com even moderately observant customers would see it had nothing to do with Argos UK.

Whilst Argos UK did not need to show that they suffered damage (e.g. consumers clicking on ads of Argos UK’s competitors and diverting trade) to succeed, it is clear that doing so would have helped. The CoA also addressed Argos US’ continued use of AdSense upon receiving Argos UK’s cease and desist letter. Whilst the CoA acknowledged that Argos US could have stopped using the service in May 2014 upon notification rather than over a year later, it saw no reason why it was incumbent on Argos US , as a matter of fairness and free competition, to take on the burden of doing so. Takehomes It is well-established case law that the unauthorised use of AdWords etc. by third parties is permissible and part of healthy competition. Cases deviating from the usual model are therefore very fact-specific and capable of being distinguished. They are cases at the margins, providing useful insight for onlookers, but creating great uncertainty for those involved. Here, Argos managed to succeed on two of the three grounds of appeal, but couldn’t make out unfair advantage. This decision illustrates the fine line between a link being found and an unfair advantage being taken. That consumers might have considered it unfortunate that Argos UK did not secure the domain name is not enough. Internet consumers are deemed to be commercially savvy and in possession of a high tolerance for brands competing. In the online world in particular, more is needed than a defendant obtaining a commercial advantage and consumers making a link between the defendant’s use and the claimant’s mark. Under what circumstances could Argos UK have won this case then? If Argos UK had shown Argos US hosting a substantial number of ads by competitors then they would have had a much better case of showing a change in the economic behaviour of consumers. For example, a diversion of sales caused by a would-be Argos UK consumer going to www.argos.com, seeing that it was unrelated to Argos UK, and clicking on a billboard ad to Amazon. Google were not a party to the present proceedings, but they were found by the CoA to be the ultimate controller of the billboards and involved in the targeting of ads to UK consumers. Brands facing similar issues that are existing members of Google’s AdSense programme might wish to consider whether the commercial gain of continuing their partnership (and consent for others to advertise their brand) outweighs the damage coming from lost sales or a weakened reputation. A letter to Google as under the e-Commerce Directive would also be advisable. Brand owners should also give careful consideration to the T&Cs of any new advertising partnerships. Whether Argos UK decide to add an appeal to the UK Supreme Court to their shopping basket remains to be seen.
SHARE
Tags
Online Brand Enforcement /  Domains /  Tech /  Advertising /  Disputes
Found this article interesting today?
Send us your thoughts:
Get in touch