Another roll of the dice for basmati rice
Hannah Cramp
SHARE 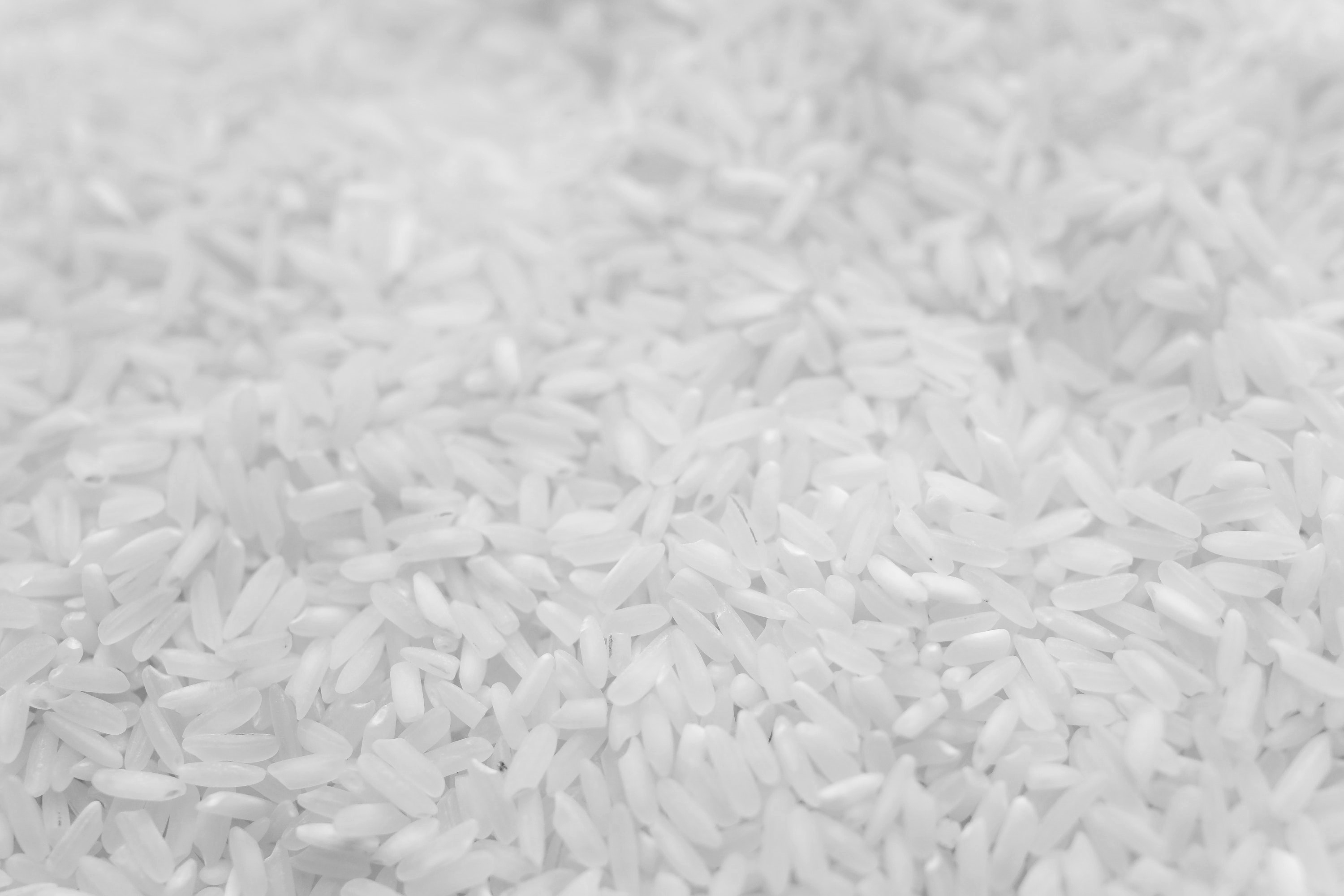 The opposition by Indo European Foods Ltd (Indo Foods) was based on the earlier non-registered word mark, BASMATI, in the UK. The ground relied on was Article 8(4) Regulation 2017/1001. Indo Foods argued that it was entitled to rely on the UK tort of the extended form of passing off to prevent use of the mark applied for. The opposition was initially thrown out by EUIPO on the basis that Indo Foods had failed to prove that there was goodwill in BASMATI in the UK. The BOA accepted that there was goodwill on appeal, but still held that Indo Foods had failed to demonstrate that use of the mark would result in misrepresentation and damage.

On misrepresentation, the Board of Appeal found that:

The General Court instead found:

In relation to damage, the BOA concluded that use of the mark would not be liable to cause damage.

It could not see how use of the mark for the goods at issue could cause a direct loss of sales to Indo Foods, given that it was a supplier of rice only, and not the applied-for goods. Further, it rejected the argument that use of the mark could affect the distinctiveness of BASMATI, since the mark actually refers to ‘SUPER BASMATI’ which is itself a recognized variety of basmati rice.

The GC held that damage arises from the loss of distinctiveness of the sign, or the ‘very singularity and exclusiveness’ of genuine basmati rice. Direct loss of actual sales is not the test for damage. In addition, the GC held that the BOA’s finding that there could not be a loss of distinctiveness of BASMATI was wrong, because it was based on the premise that use of the mark is of goods made either from basmati rice or super basmati rice – misrepresentation stems from notional and fair use.

This case shows how difficult it can be to argue a case under 8(4) and how much evidence is required to substantiate your case. EU courts are not used to dealing with national provisions. We know that once goodwill is shown, the test is that of notional and fair use – Basmati Bus holds true.  We don’t need to prove direct loss of sales for damage, as the test is whether the mark loses distinctiveness, or singularity and exclusiveness.