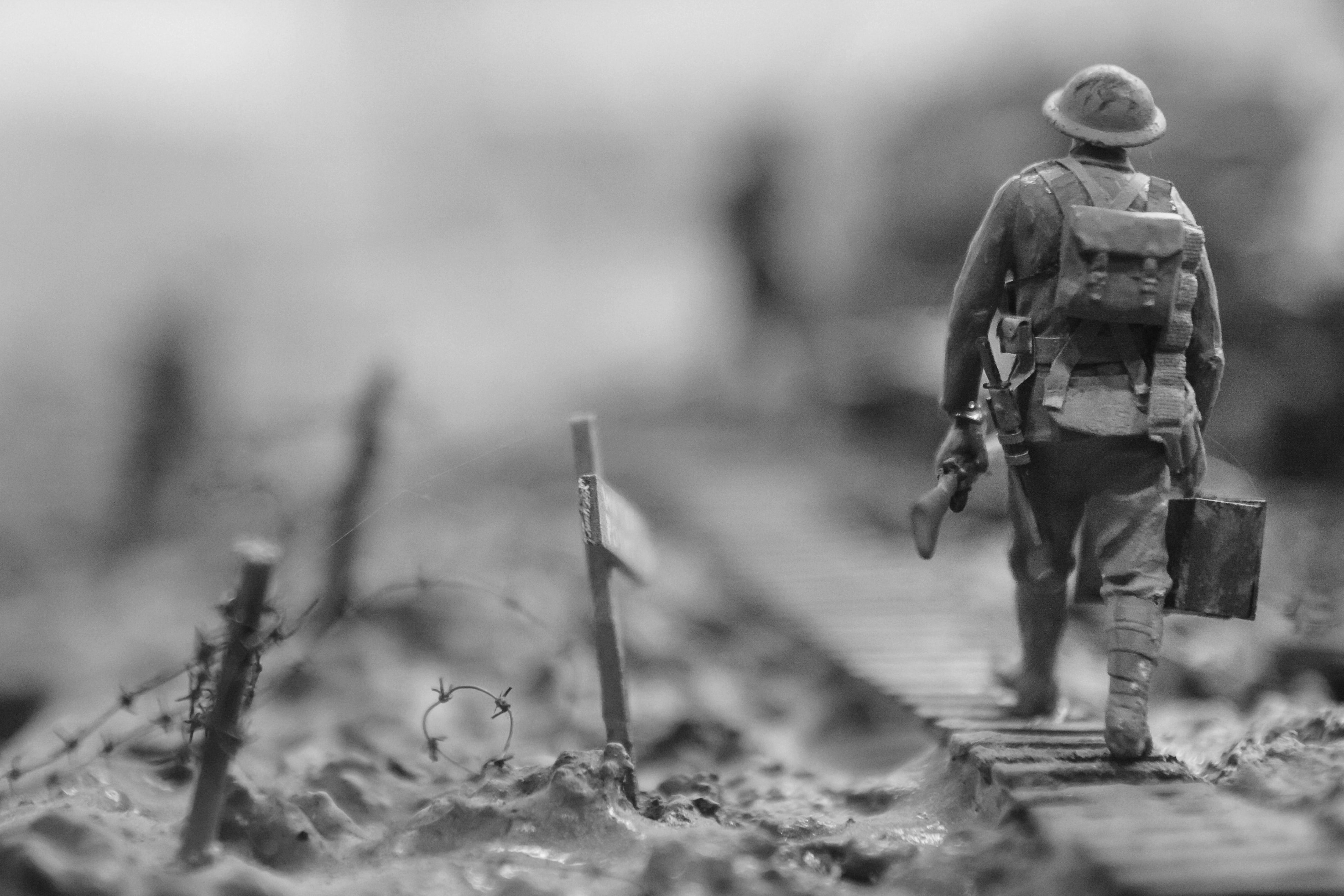 With the Ukraine-Russia crisis prominent in the news, I was interested to read a BBC article exploring the situation on the ground in the Donetsk People's Republic (“DPR”) which, with the neighbouring Luhansk People's Republic (“LPR”), can collectively be referred to as the rebel held areas of eastern Ukraine.

As a child that grew up in the final years of the Cold War, I probably have a morbid interest in the Eastern Bloc because of a big contradiction: I’ve been fortunate to have experienced the hospitality and kindness of people that were born into the Communist regimes of Bulgaria, East Germany, Poland, Romania and Yugoslavia. Warm people that could not be more opposite to the grey, miserable and unfriendly countries that were portrayed to me growing up. The Government is not the people, of course.

I’ve digressed already, but despite the revolutions of 89-91, the situation in some of the former Soviet Union has probably not changed that much, particularly for those in the unrecognised states of the region. Actions to avoid giving these rebel states any credibility may be the diplomatic way to deal with these things, but often comes at a price of hardship for the regular inhabitants. This doesn’t mean that they are not nice people.

Commercially, these markets may be out of bounds to many businesses as sanctions can prevent business being done with these rebel areas. Even where sanctions can be worked around, caution should be taken of getting a brand involved in a sensitive political issue. Consider the brand’s ethical standpoint and be careful of perhaps validating an oppressive regime. The Court of Public Opinion can be very damning with judgements posted widely across social media.

Intellectual Property is often exempt from sanctions and although there are not any trade mark laws in place in the DPR or LPR as far as I am aware, three other ‘frozen conflict’ zones of the former USSR have enacted legislation and have functioning Trade Marks Offices in place, so this may only be a matter of time.

The BBC article refers to a major sporting event that took place in Donetsk only 10 years’ ago, which would have likely resulted in robust intellectual property provisions. How things can change in a relatively short period of time. It feels that Ukrainian legislation and rights may no longer be enforceable in the DPR or LPR and although the authorities there may give some respect to Russian rights, this is far from guaranteed. They are hardly areas where we can expect the rule of law to be upheld to the highest standards.

You don’t have to work with trade marks every day to think of another brand when you see the DonMac mentioned in the article. The only known IP dispute that I know to have come up in the rebel areas (in the LPR) involved this global brand and I don’t know how or even if this was resolved. Correspondence and negotiations may have taken place and determining the right tone would have required careful consideration to get engagement. It would have been difficult to offer any incentives that could be considered “doing business” and which would have broken sanctions.

10 years is a short period of time but also the term of registration for Ukrainian trade mark registrations. At Stobbs, we don’t treat renewals as a simple “yes” or “no” decision. If you were only using in Donetsk and now cannot do so, should we renew? Ordinarily, that would feel like an allow to lapse decision, but the registration could be a useful defensive tool, particularly as Ukraine examines trade marks on relative grounds and non-use cancellations have to be made to court (i.e. they are not inexpensive). It certainly feels like there is an argument that an inability to use caused by sanctions would be excusable non-use too. On the flip side, any use being made by a local Donetsk company would likely enable a non-use cancellation of a Ukrainian registration to be defended as the Ukrainian government considers it part of the "temporarily occupied territories of Ukraine".

There are possibly more chances of success or of being disruptive in the online space. Unrecognised countries do not have a country code and therefore cannot have their own ccTLD. Dispute resolution is available for .ua and gTLDs and takedown requests can be made on social media platforms. There is no dispute resolution procedure for .ru domains so these can be more difficult and costly to challenge, however.

At Stobbs, we’re about protecting our clients’ brands in the best possible way. Protection is not purely legal and we look at it from a commercial and practical lens.

There can be options available but it may not be the best approach to take (any of) them. “Leave as is” could be the best approach – abusive use could be very localised and in a part of the world where you cannot use or would not have any commercial interest anyway. The balance is that you’ll want your rights back if things normalise in the area and it comes back into the international fold, and this could be a concern of being so passive.

I’ve not seen other IP blogs or commentary on this topic, I expect as some are wary of being embroiled in what they may feel is only a political debate, perhaps ironic considering we probably all have an opinion on UK politics at this time! We should never shy away from challenging issues that face the brands we protect.

Let’s (of course) hope that war and bloodshed in the region is avoided.