How can brands have no value?
Victoria Cawdron
SHARE 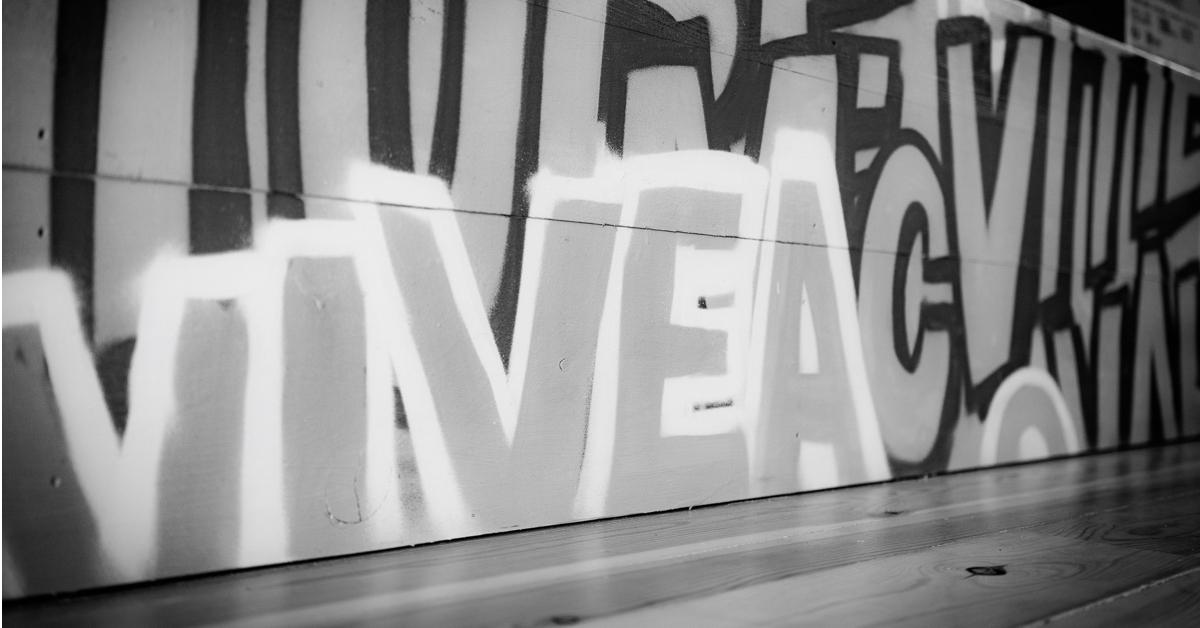 Many companies have strong brands, but they don’t appear as assets on the balance sheet.  Does this mean that a brand however well-known doesn’t have any value? Of course not! Let Victoria Cawdron tell you why.

Being an accountant by training and now a valuer, I’ve accepted for a long time that brands just aren’t on a company’s balance sheet unless they’ve been acquired as part of a company purchase. In a quiet moment recently while “WFH” (working from home) – quiet moments being rarer with the whole family “helping” me work - I decided I should find out why…

The reason, it appears, is not that no one believes that brands have value, there is no doubt that they do. It’s just that when brands started to become “a thing”, the values attributed to them on the balance sheet and brand ranking tables were, in some cases viewed as, rather inflated and or prepared without rigour for marketing and promotional purposes rather than financial.

Companies listed on the London Stock Exchange are subject to “Class Tests” when making acquisitions – so where a target company is particularly large by comparison to the acquirer, shareholder approval is needed for the deal to take place. As, by definition, anyone can buy shares in a listed company, some companies found themselves with large hostile minority shareholders who they did not want to be owned by. In order to prevent this, company B, as a target, wanted to make its balance sheet look as strong as possible to ensure higher overall value and more representative of IP value and thus fend off predators – I guess rather like in the natural world where a cornered puffer fish will inflate himself to look as big as possible.  I digress…

While in some cases, valuing generic IP assets like a brand is perfectly acceptable and allowed practice in takeover defence in the absence of much valuation guidance. Some companies attributed value to their brands using methods which meant that brand values formed a very large part of market value, potentially skewing the net asset (balance sheet) position and stopping the market from operating freely.  The best method of measuring an asset is to compare it to transactions of similar assets in the market. However, with a limited number of transactions, and probably even less information available, gauging value in this way has always been an issue.

So, it appears that it was (i) the complexity of getting the right value; and (ii) the need to satisfy auditors who were not trained to accept that IP is an identifiable asset, that kept internally generated brands off the balance sheet, not a belief by owners that they are valueless.

To find out more about brand valuation and specifically, how to get your brands on the balance sheet, email Victoria Cawdron at victoriacawdron@valuationconsulting.com .