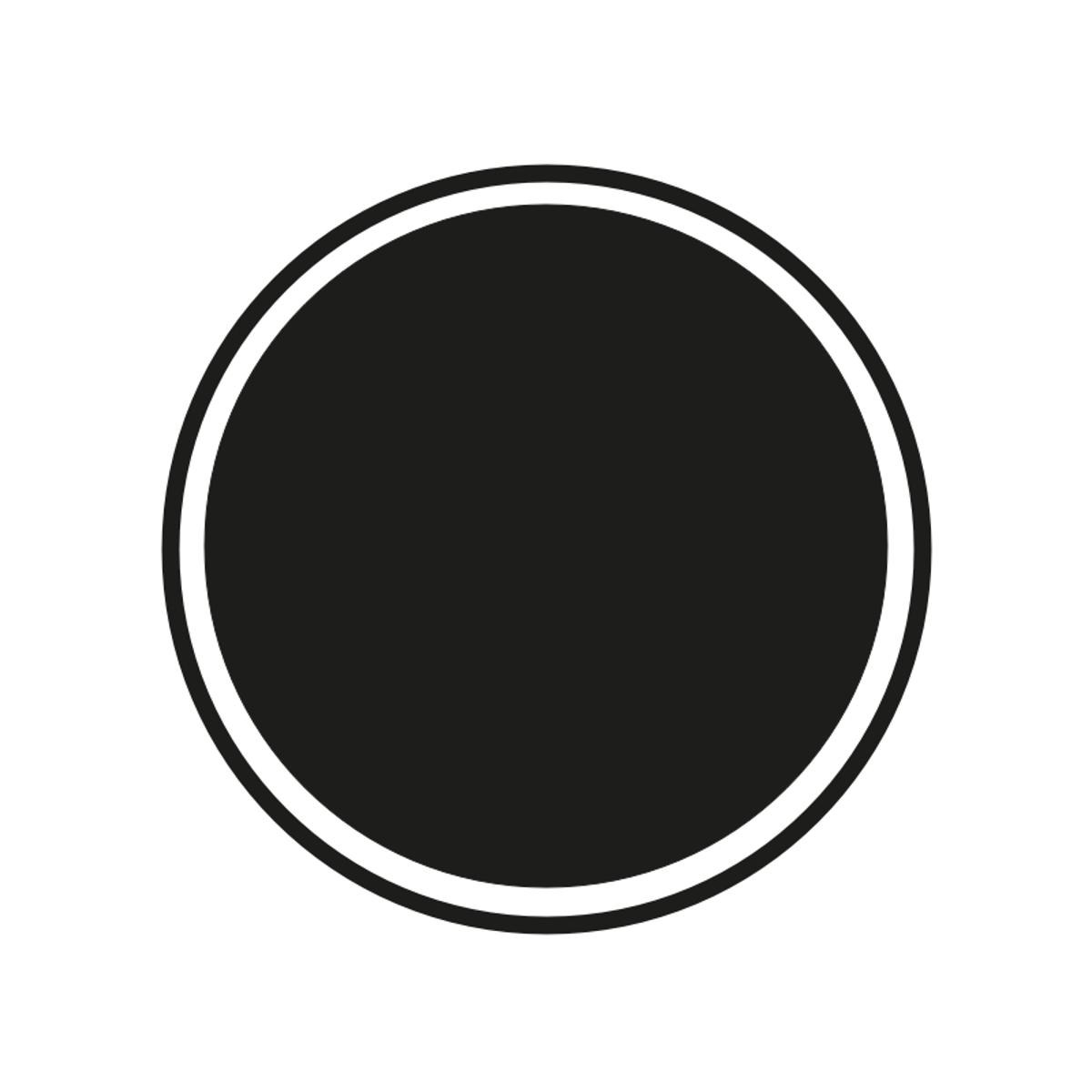 Cynics with a fear of the youth of today may feel the green issues of which the young are so consciously aware are merely a fad that will die away when these kids hit their mid-20s. However, green has always been in fashion.

In the 800s, when Erik the Red discovered the land we know as Greenland he named it so to attract settlers to the island. It may not have been not particularly green, but by elaborating the truth he hoped his fellow Norsemen and Norsewomen would be encouraged to move to the island.

If we fast forward to the present day then the population of Greenland stands at approximately 55,000. Although about the size of western Europe, it is geographically remote. This puts it off the radar for most brand owners. It’s perhaps made worse that its settlements are all isolated and not connected to each other by roads. It’s not like you can export products into the capital, Nuuk, and immediately have a distribution network to the rest of the country as you would in a more ‘conventional’ country.

Given its natural resources, it’s arguably more of interest to those seeking patent protection. However, there may be times when trade mark protection is required:

Contrary to some popular belief, Greenland is not a colony of Denmark. It is a constituent country in its own right as part of the Danish Realm. The Kingdom of Denmark is made up of three countries: Denmark proper (that country north of Germany and connected to Sweden by the Øresund Bridge), the Faroe Islands and Greenland.

Although the three countries are self-governing, when it comes to trade mark protection there is one central IP Office for the whole Kingdom. As such, Danish trade mark registrations cover Greenland.

Or do they? On 1 January 2019, amendments were made to the Danish Trade Marks Act. For example, this removed the requirement for graphical representation when registering a trade mark, as is happening across the EU member states following the EU Parliament Directive (EU) No. 2015/2436.

This Act does not apply to Greenland until the Greenlandic Government request it to. As such, it could be a sound mark registration (registered with a mp3 file) may not be enforceable in Greenland.

This is perhaps a moot point as we have not been able to find any trade mark cases decided by the Greenlandic courts since 2009, when Greenland received self-rule.

Greenland and the EU

This story may seem familiar…

As an amt (county) of Denmark at the time, Greenland joined the EU along with Denmark proper (although not the Faroe Islands) on 1 January 1973.

Greenland achieved home rule in 1979 and its politicians sought a referendum on EU membership.

While there was no Greenland and exit inspired portmanteau (Greenxit anyone?), Greenland left the EU on 1 February 1985.

All this means that European Union Trade Marks (including EU designations in International Registrations) do not cover Greenland.

What about International Registrations designating Denmark? As from 11 January 2011, Denmark’s membership of the Madrid Protocol is applicable to Greenland. This would have been implemented in consultation with the Greenlandic Parliament.

As a word of caution, if you have a designation of Denmark prior to this date then it may not provide protection in Greenland.

The situation with designs is similar with Danish registrations but not Registered Community Designs providing protection. Designations of Denmark within an International Designs under the Hague Agreement also provide protection, with this agreement applicable to Greenland from 11 January 2011.

Greenland has its own ccTLD: .gl. This has some use in Greenland, and with users in Galicia (or for the Galician language) and Gloucestershire, but is most famous for goo.gl, the URL shortening for Google.

Greenland is not a jurisdiction where most brand owners need protection and the bulk of our practice at Stobbs is in protecting brands in larger economies.

However, we are on hand to protect brands anywhere in the world. Clients are free to tap into our wide range of expertise at Stobbs whether legal, commercial, or even obscure geographical knowledge.

If you have any questions or want to discuss further your niche interest in some of the world’s more off the beaten track jurisdictions, please contact Daniel Hardman-Smart at dan.smart@iamstobbs.com.