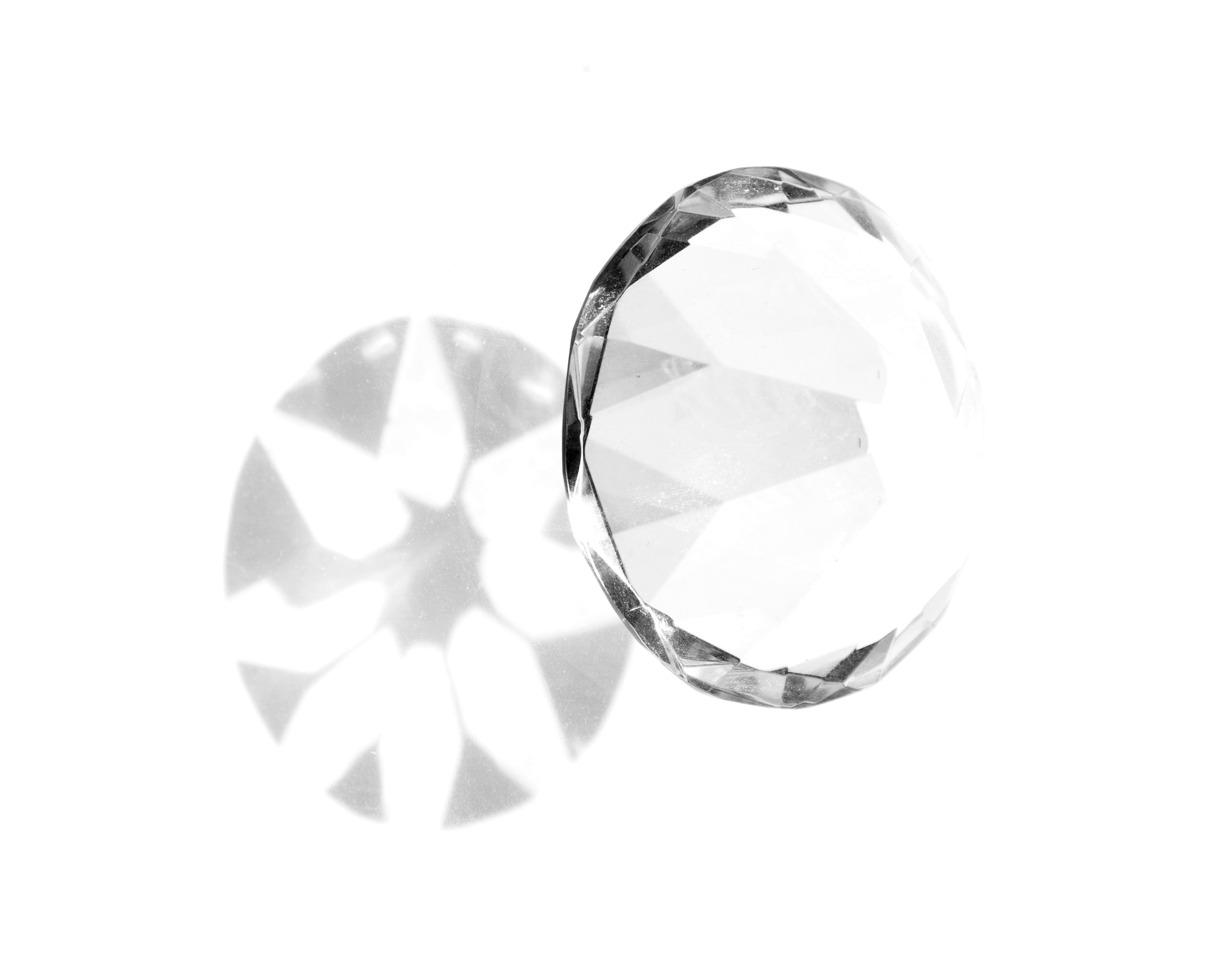 The UK Intellectual Property Office (UKIPO) has held that a mother and daughter run lab grown diamond jewellery business succeed in invalidating a trade mark registration for their own Ethica Diamond trade mark that was filed by a business run by the former husband and former business partner, on the ground that it was filed in bad faith as its sole purpose was to cause difficulty for, and provide a tool that could be used to extract monies from, them.

Kinetique Limited, based in Cornwall and trading as Ethica Diamonds, also successfully defended oppositions, also lodged by Diotima & Co Limited, against their own trade mark for their Ethica Diamond and logo marks.

The concept of bad faith in trade mark law, relates to a subjective motivation on the part of the trade mark applicant, namely a dishonest intention or other sinister motive. It involves conduct which departs from accepted standards of ethical behaviour or honest commercial and business practices. The UKIPO assume applicants for trade mark registrations act in good faith. Compelling evidence is required to convince the UKIPO that this presumption of good faith can be overcome.

It was Kinetique’s case that Diotima clearly knew of their interest in their brand Ethica Diamonds (one of the directors of Diotima and the former husband of one of Kinetique’s directors had not only previously been a director at Kinetique but was well aware that Kinetique had been trading under Ethica Diamonds since the previous year) and of their plan to launch an Ethica Diamond product and by previous and continuing conduct the pre-emptive filing of an application for that same Ethica Diamond name by Diotima was done to use as leverage to obtain money. Kinetique claimed their evidence showed, amongst other things, this lack of legitimate interest in the name and that the purpose was to obtain compensation for a previous business disagreement had been all but admitted in correspondence and that Diotima had tried to prevent their stone supplier from supplying them on the basis that they “owned” the Ethica Diamond business (citing their trade mark application).

In decision number O/849/22 of 30 September 2022, the UKIPO Hearing Officer explained that Kinetique “needed to satisfy me that there is a prima facie case of bad faith” and he held that the “evidence clearly satisfies that threshold”.He went on to conclude that Diotima’s act of “applying for its contested mark does amount to an act of bad faith” and “It appears that its sole purpose was to cause difficulty to Party B and to provide a tool that could be used to extract monies from Party B.”.

An interesting minor point is that it had been agreed that Kinetique could cross examine Diotima’s witness on their evidence (potentially critical in helping the Hearing Officer identify the motive behind their registration) but just days before the scheduled hearing for the case, Diotima withdrew their evidence thereby removing the possibility or need for that cross examination. The Hearing Officer stated “I cannot ignore the negative inferences created by this action”.

Separately the Hearing Officer also held that Diotima’s oppositions against Kinetique’s own trade mark applications failed as they were perfectly registrable and not descriptive or misleading as had been alleged.

The outcome of this decision is that Diotima’s bad faith registration is invalid and will be struck from the trade mark register whilst Kinetique’s trade mark applications can now, after a nearly two years delay, become registered.

Trade mark registrations are a tool to prevent others using a mark and protect your brand but the system must not be misused, and this case is a clear example of that misuse.

Stobbs IP acted for Kinetique in these proceedings.

A link to the decision on the UKIPO site is here Trade Mark Inter Partes Decision O/849/22 (ipo.gov.uk)