Sausage rolls in Primark- whatever next? The rise of shop-in-shops
Esther Jolley
SHARE 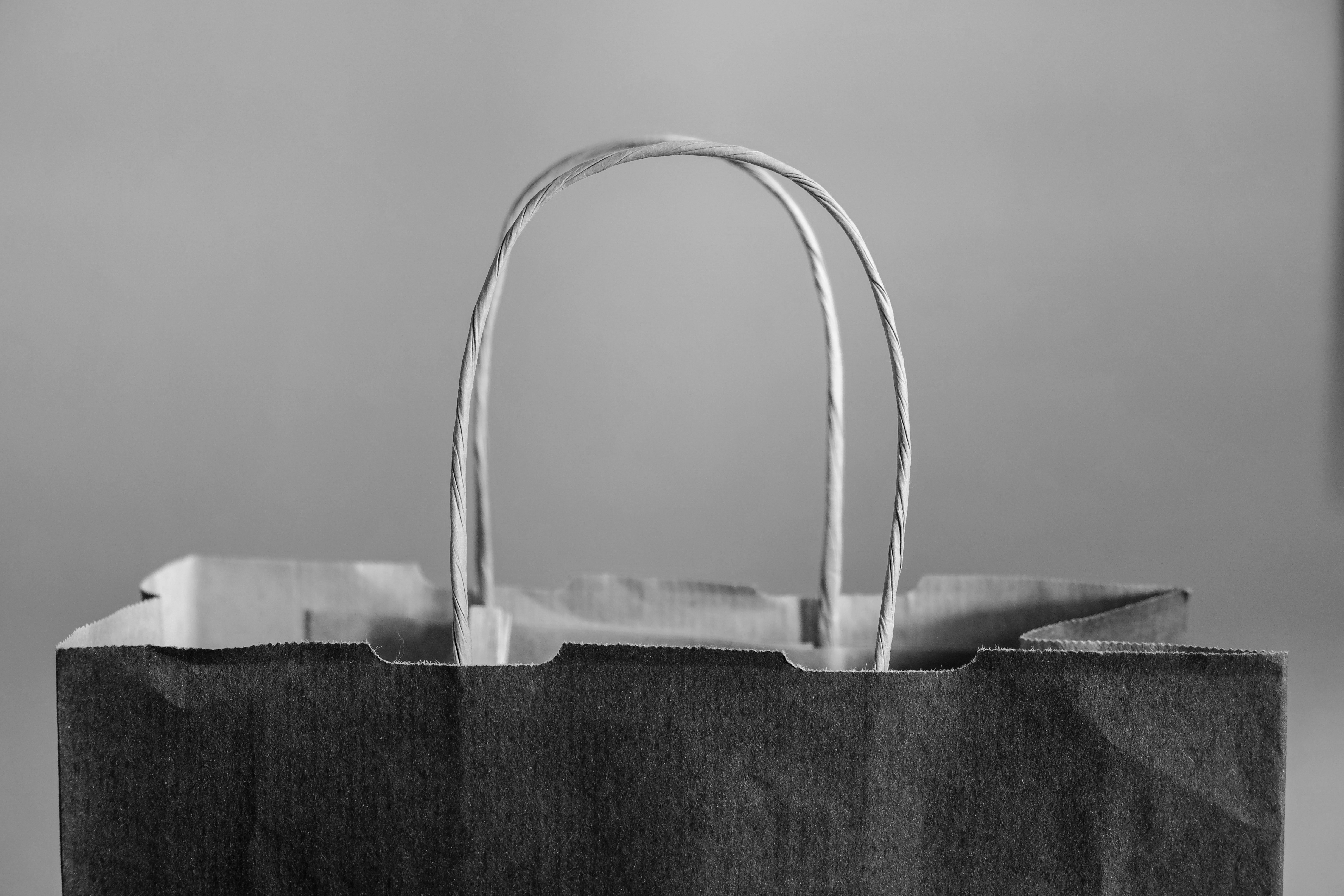 It feels like not a day goes past without another raft of product collaboration announcements between brands but over the past couple of years I have noticed many more (UK) retailer collaborations; that is, retailers putting other brand owners’ shops within their stores; usually called shop-in-shops or concessions.

Tesco has recently announced trials of Pret A Manger and Homebase concessions, and already partners with many well-known retail brands to broaden its offering including Greggs, Vision Express and Timpson’s.

Sainsbury’s now owns both Habitat and Argos and has dedicated in-store areas. Many stores also host a Starbucks and there is a trial underway with Carluccio’s cafés.

M&S has announced Early Learning Centre concessions will soon appear. They also bought the Jaeger brand and shop-in-shops are steadily rolling out in M&S stores.

It all makes your head spin a bit! And we haven’t mentioned Next.

Next has been quietly building its empire for many years now but many people are unaware of just exactly how far their reach extends.

Next is relatively well-known for hosting hundreds of third-party brands on next.com – an offering well beyond what you’ll find in store. Next has also been launching standalone home and beauty stores as well as adding concessions to its fashion stores. Some stores now boast Laura Ashley concessions, Homebase shop-in-shops and the first GAP concession has launched in the Oxford Street store, which already has Paperchase, Clarks and Costa Coffee concessions.

And recently, the very first Next ‘department store’ has opened in Watford which brings together the brand’s home, beauty and fashion offerings which also includes a Mamas and Papas concession and an adjoining Victoria’s Secret store (as Next owns a majority stake).

What will we see next I wonder? McDonald’s in Next? Gail’s Bakery in Waitrose? BrewDog in Aldi?

Even though all the host retailers would be capable of having their own-label products manufactured, they are choosing to partner with already established brands who have built up their own credibility and potentially a different audience. These brands have products ready to go, meaning a much quicker route to market.

Both retailers may also benefit from a marketing / PR uplift, shifting consumer perception and an increase in brand value.

The upside is clear, but many people already bemoan the homogenization of the high street, so is this increase in retailer collaborations making it worse?

Will the brands manage to maintain their own identity and have enough differentiation to make a difference to the customer?

Is the consumer just becoming lazier and wanting the convenience of everything in one place?

You can easily imagine that in the future, during a visit to your local Tesco, you may be able to pick up items for a Pret breakfast, have Itsu gyoza for lunch and a Pizza Hut meal for dinner, buy a new pair of glasses from Vision Express, get a key cut and your clothes cleaned at Timpson’s, buy some plants and paint from the Homebase concession and have a sausage roll from Greggs while you’re waiting.

Potentially no need to go anywhere else. Maybe that’s the plan, and I admit it’s very convenient for the time-poor, but I’m still not sure I like it.