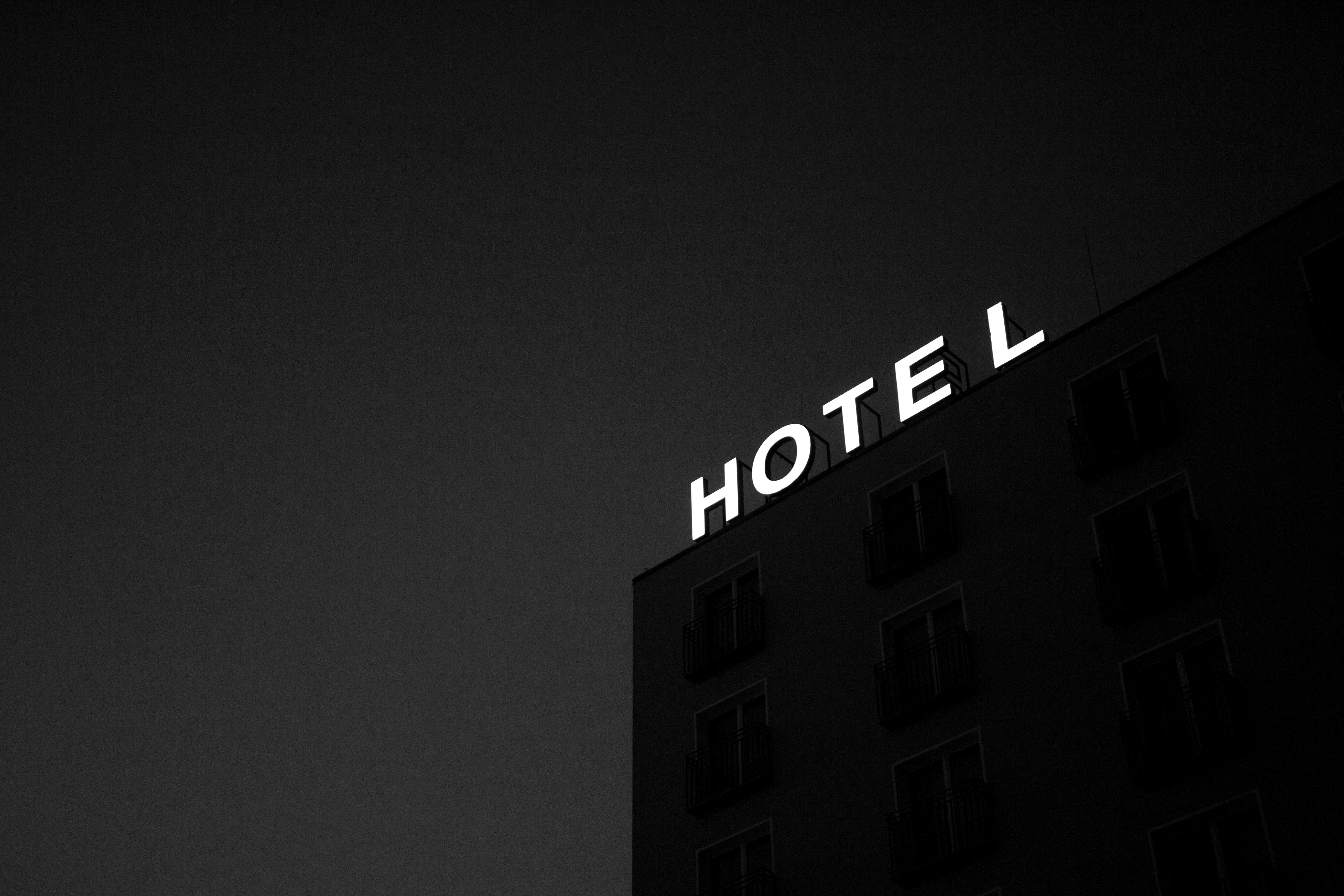 An appeal was filed against the decision reached by the Fifth Board of Appeal affirming the revocation of the mark THE STANDARD (Device Mark) in its entirety. The focal point of the appeal was whether evidence of use provided by the trade mark proprietor could be considered to be use of the mark in the EU.

The General Court reached a decision that, when the services in question are offered outside the EU, evidence of them being advertised and offered for sale to the consumers in the EU can be taken into account when determining whether there has been genuine use of the trade mark across the EU.

In 2020, the Cancellation Division reached a decision that the registration should be revoked in its entirety. The Standard International appealed this decision to the Fifth Board of Appeal, but the appeal was dismissed.

Standard International in their appeal to the General Court (‘GC’) argued that the decision in connection to classes 38, 39, 41, 43 and 44 covered by the registration should be annulled.

They argued that the court made an error when:

This interpretation differs from the ones taken by the courts previously, as it looks at the test used in the infringement proceedings rather than previous case law relating to genuine use.

The GC confirmed that it is possible that the mark is used in the EU in order to “to create or preserve an outlet for those goods or services”, even if the goods and services are provided in another territory. This conclusion was also supported by the EUIPO guidelines.

It was held that the reason for not considering the evidence regarding the services offered outside the EU was incorrect.

The decision also confirmed that the Board of Appeal was incorrect in their assessment that the evidence provided could not show genuine use of the mark due to the trade mark not being registered in connection to advertising, sale and other services. Evidence regarding advertising and offer for sale was held to be relevant as long as it relates to the services covered by the registration.

Finally, the GC held that a different decision might be reached in the revocation proceedings if the excluded evidence of use is taken into account, thus the errors made by the Fifth Board of Appeal were enough to annul the decision.

This case indicates that when it comes to hotel and similar services, offering them for sale and advertising them in the EU might be enough to show genuine use, even if the services themselves are offered in a different territory. This is potentially interesting for the right owners offering higher education services as well.

Nevertheless, whilst the evidence provided by Standard International was accepted by the GC, it is not yet clear how significant this type of evidence needs to be in order to meet the genuine use threshold.