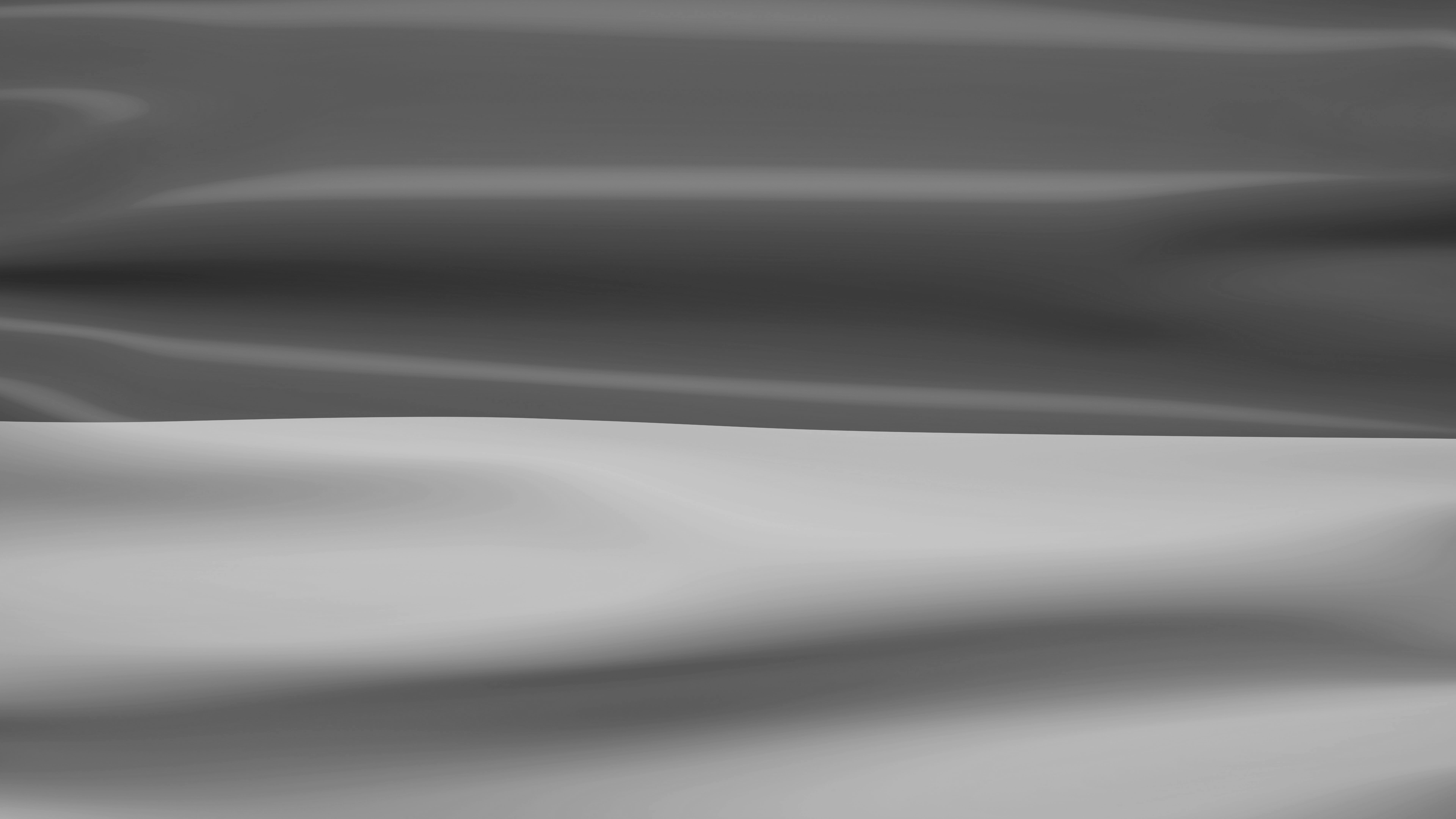 First and foremost, and it hopefully goes without saying, our thoughts continue to be with the people of Ukraine. We have software developers from Ukraine in the Stobbs family. At the time of writing, as people arrive home from the biggest trade mark conference in the world, many of us in the trade mark profession have been very fortunate to have met clients and associates from Ukraine at various conferences and events over the years.

It is rather unusual that a physical conflict spills over into the professional world of trade marks, but as sanctions from a number of countries begin to bite on Russia, and various companies have retreated from the Russian market, there has been a counteraction by the Kremlin in relation to intellectual property.

A decree was issued allowing companies a no-fee license to use patents from “unfriendly” countries. This list of countries extends beyond the US, the UK and EU countries to major Far Eastern economies like Japan and the Republic of Korea, as well as neutral Switzerland and even the Federated States of Micronesia and San Marino.

While the decree is focused on patent rights – and only then that these compulsory licenses are granted in the interests of defense and national security or the protection of life and health of the population - a copyright case around the British animated show Peppa Pig made mainstream news. There is a fear that all forms of IP rights owned by western businesses could be mistreated or misappropriated.

Are these well-founded fears? This remains to be seen. There were reports of local businesses applying to register famous western trade marks, or variants thereof. Equally, I’ve seen local commentators say these will certainly be refused by Rospatent (the Russian IP Office), if they have not already been withdrawn.

Over history, sanctions have rarely bitten IP protection which has usually been excluded. When I began my career, Iraq was very much a pariah state but you could still protect and maintain IP in the country, albeit you had to jump through some bureaucratic hoops to do so.

In more recent times, it has been more difficult to deal with the DPRK (aka North Korea) because of sanctions. This said WIPO continues to cooperate with the DPRK as a Madrid Protocol member.

In Russia, the payments of official fees to Rospatent can only be carried out through the Central Bank of the Russian Federation. This bank is targeted by US sanctions with a deadline of 24 June in which to make any final payments.

However, the US Treasury has recently announced that intellectual property rights will be exempted from these sanctions.

Despite this, banks will want to do their due diligence on payments to Russia and we can expect this to make doing IP business with Russia difficult. Irrespective, brand owners will need to toil with the moral question of effectively giving money to an arm of the Russian Government. Nevertheless, brand owners may feel it is sensible to file defensively even if they are not active on the Russian market currently; Russia has a three-year non-use period for trade marks.

It’s only an idea, but western brand owners with IP budgets covering Russia could consider reallocating those funds as a sign of solidarity and instead file in Ukraine.

Furthermore, while Russia may move out of IP strategies, it remains part of the Eurasian Economic Union (EAEU), an internal market with free movement of goods. The EAEU also includes Belarus, which is also caught by similar sanctions. However, it could be worth shoring up protection in the other members - Armenia, Kazakhstan and Kyrgyzstan – in case infringing goods reach them from Russia.

Wars have waged in the past, countries have disregarded IP rights in the past, but in today’s globalised and internet-connected world, it feels unprecedented. We have been hit with new legal, regulatory and ethical issues. Trivial in the scale of things - ultimately, we just hope for an end to the conflict on the ground soon.