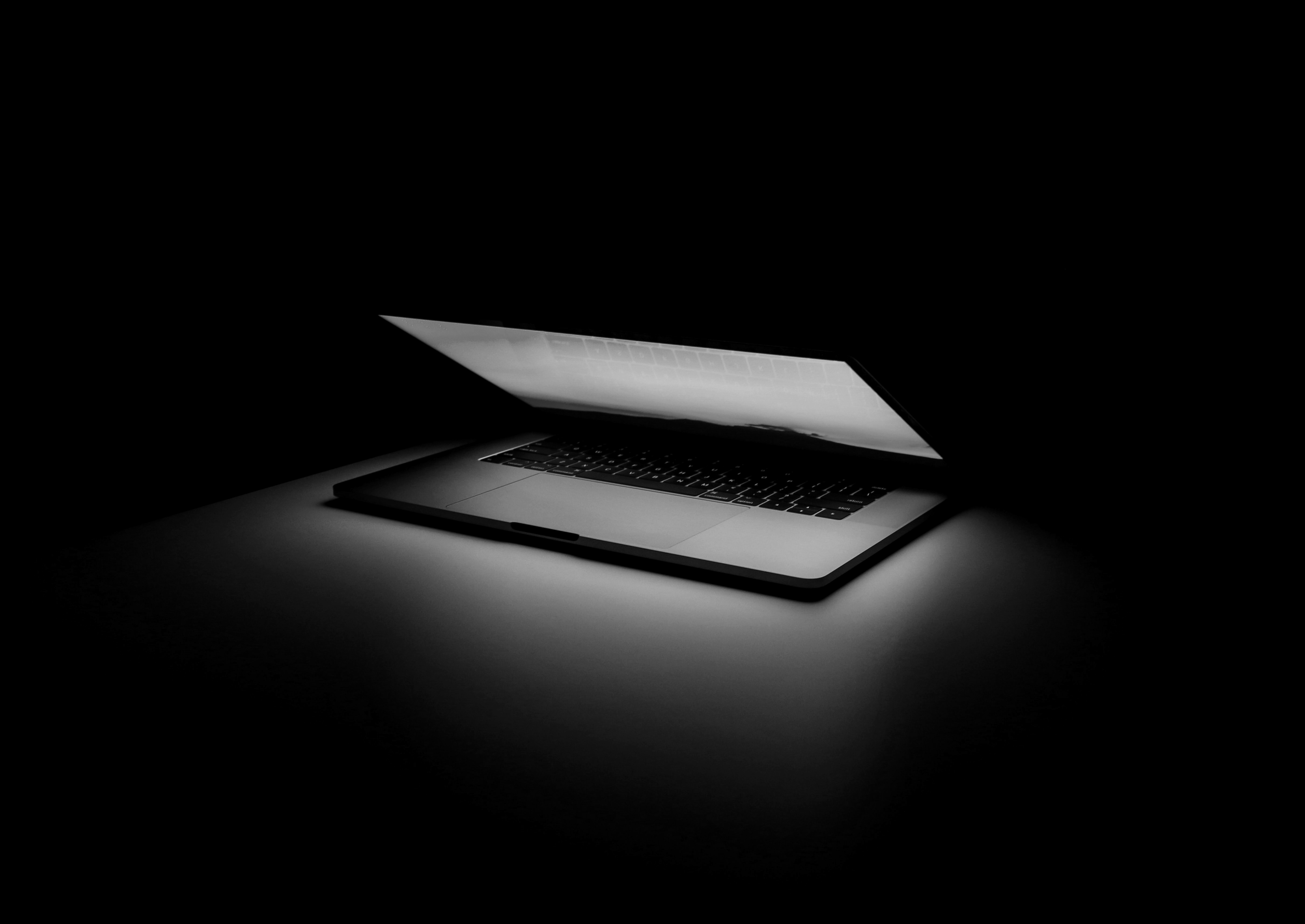 On Thursday 15 September, Ethereum successfully completed the ‘Merge’: a technological transition from Proof-of-Work (PoW) to Proof-of-Stake (PoS) on one of the most widely adopted blockchains in Web3. In development for over five years, the merge marks a progression in future capabilities on the blockchain. Over 3,000 decentralised applications (“dapps”) run on the Ethereum and, despite a market downturn, August 2022 saw $229m worth of Ethereum NFTs traded on OpenSea.

PoW validates transactions by using computers to solve complex puzzles. Solving the puzzle and validating the transaction generates a reward in the form of new coins (in this case Ether). A common criticism of the method is its energy requirements and the strain placed upon electricity grids, the GPU market and climate change. Bitcoin’s PoW network consumes more electricity than Argentina.

PoS instead uses crypto addresses with large amounts of ‘staked’ currency to validate transactions on the blockchain. The addresses pledge currency to validate transactions via smart contracts with a similar reward in assets. The PoS reward mechanism is based on assets staked, rather than the hardware. The key advantage being the use of a fraction of energy required for PoS.

This momentous change in infrastructure will no doubt impact the industry. Expect long-term improvements to gas fees, block times and innovative projects for Ethereum in future.

The Ethereum Name Service (ENS), via True Names Ltd, succeeded with their preliminary injunction to retrieve the domain <eth.link> in proceedings against GoDaddy, DynaDot and Manifold Finance. Eth.link serves as a portal for Web3 ‘.eth’ domains to resolve in ordinary Web2 browsers (e.g. Google Chrome and Safari). Decentralised Web3 websites could be accessed through the third level, such as <stobbs.eth.link>.

<eth.link> was registered in the name of ex-True Names employee, Virgil Griffith, who controlled the renewal of the domain.  Mr. Griffith  failed to renew <eth.link> because he was in prison. <eth.link> was then transferred to the new registrar, Dynadot, 2 days before the domain’s official expiry and purchased via auction by Manifold Finance for $850,000.

The proceedings follow the emergence of a dispute between Unstoppable Domains and Gateway regarding the sale of blockchain domains using the .wallet extension last month. Unstoppable argue the sale by Gateway, a year after Unstoppable, constitutes trade mark infringement of the pending USPTO .WALLET mark, and unfair competition. Both cases show how big tech companies can come to loggerheads in the Web3 world.

As projects within Web3 continue to grow without a form of alternate dispute resolution, it seems likely that providers will turn to the courts for relief. The absence of regulation, but the requirement for stable growth could create a centralisation dilemma for the industry. A cost-effective and adequate resolution procedure will be needed for future adoption. In the meantime, brands must prepare their trade mark and domain portfolios for Web3 growth and IP enforcement.