What You Need to Know about Debenhams and Boohoo: Challenges and Success
Fernando Da Cruz Vasconcellos, Ph.D.
SHARE 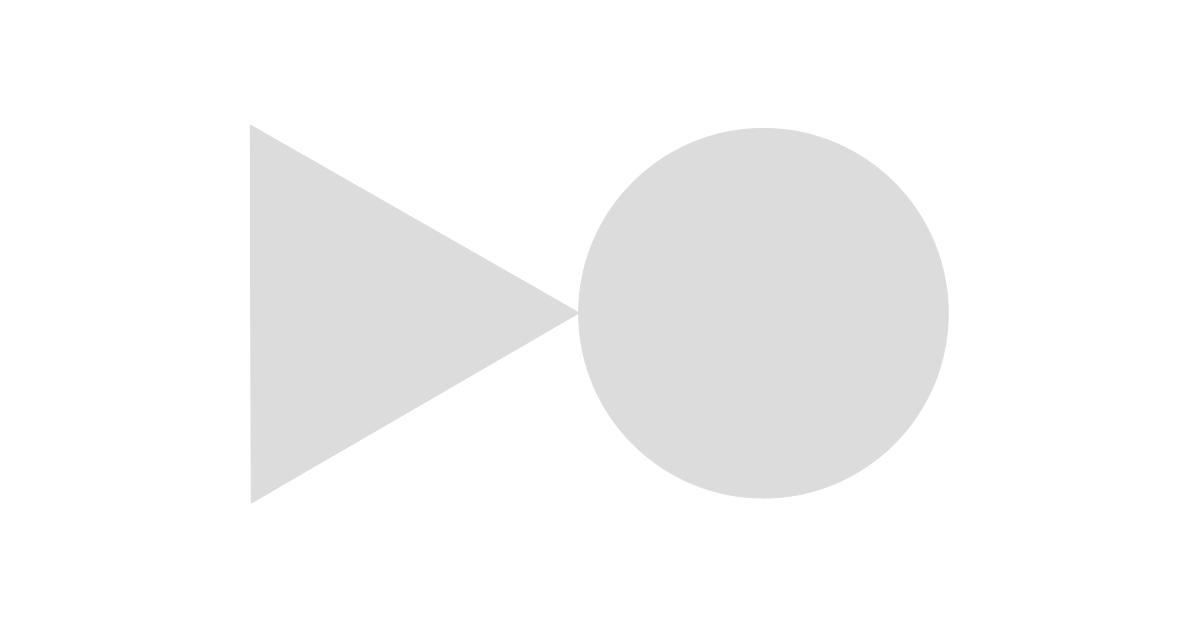 A brief history of the Debenhams brand

Debenhams was founded in 1778, by William Clark as a single store in London. In 1813, when William Debenham became a partner, the company’s name changed to Clark & Debenham. By 1977, the business had rebranded itself to Debenhams. Debenhams grew into a multinational retailer with hundreds of department stores in the UK and Denmark, along with franchise stores in several other countries globally that operate under license to use the brand.

The Debenhams brand is a household name in the UK and it is very well known for a range of goods, including women, men, and kids clothing, household items and furniture.

Debenhams’ main brands include its trading name Debenhams, and the fashion brands Principles, Faith, Maine, and Mantaray. According to the WIPO IP Portal, there are currently approximately 120 active trademarks including the word ‘Debenhams’ in countries across the globe.

Debenhams is one of the UK high street’s best-known names and is among the top 10 retail websites in the UK, with 300 million visits and £400m in sales in a period of 12 months to August 2020.

Despite Debenhams market capitalisation of £1.7bn and flotation on the stock market in 2016, the business has since struggled with weak sales, high store costs, and competition from online retailers such as Boohoo – which was founded in 2016. Debenhams tried to pivot from its brick-and-mortar operations to e-commerce based sales, however the business was unsuccessful. It announced that it would permanently close in December 2019, after efforts to rescue the company failed with JD Sports, the only bidder for the firm at the time, and as it went into administration with plunging sales. The company, which employs about 12,000 people, went into administration for the second time in April 2020.

A step change in e-commerce sales is here to stay

Online fashion brands, including Boohoo, have prospered during the Covid-19 pandemic, with a step change in sales and increasing its market share from store-based rivals that were forced to close during the UK’s repeated lockdowns. While online businesses have thrived, the pandemic dealt a fatal blow to 243-year-old Debenhams.

Boohoo, which was founded in 2006, only 15 years ago, said that it intends to rebuild and relaunch the Debenhams brand and platform completely online, via Debenhams’ and its own websites in the future. Boohoo intends to it expand the range of products sold wholesale via the Debenhams website, which is one of the most visited in the UK by traffic, by maintaining existing third-party brand relationships and adding new brands over time, while also selling its existing clothing brands. As Boohoo is mostly aimed under 25-year-olds, the new Debenhams targets that are aimed to all age groups will likely give Boohoo the opportunity for growth.

Boohoo stated that it will not take any of the high street chain’s stores, its workforce, stock or any financial services, as part of the deal, and that it has no intentions of operating physical shops in the high street, meaning that Debenhams’ remaining 118 department stores across the UK are all set to close permanently, which will in turn significantly negatively impact many town centres across the country. Similarly, there are also current discussions of another online retailer, ASOS, potentially acquiring TopShop.

Boohoo’s chief executive, John Lyttle, said the deal to acquire the Debenhams brand is strategically significant as it will strengthen the expansion of its e-commerce business into categories such as beauty, sportswear and homeware. Boohoo’s ambition is to create the UK’s largest fashion marketplace, and this represents a huge step in that direction for the business.

In our next article entitled ‘Did Boohoo get a good deal acquiring the Debenhams brand for £55m?’ we discuss how brand strength and brand valuation are critical for businesses trying to negotiate and obtain a high exit value for their assets on a transaction.

If you are thinking of better ways to manage and value your IP and brands, please get in touch with us at Stobbs and Valuation Consulting.