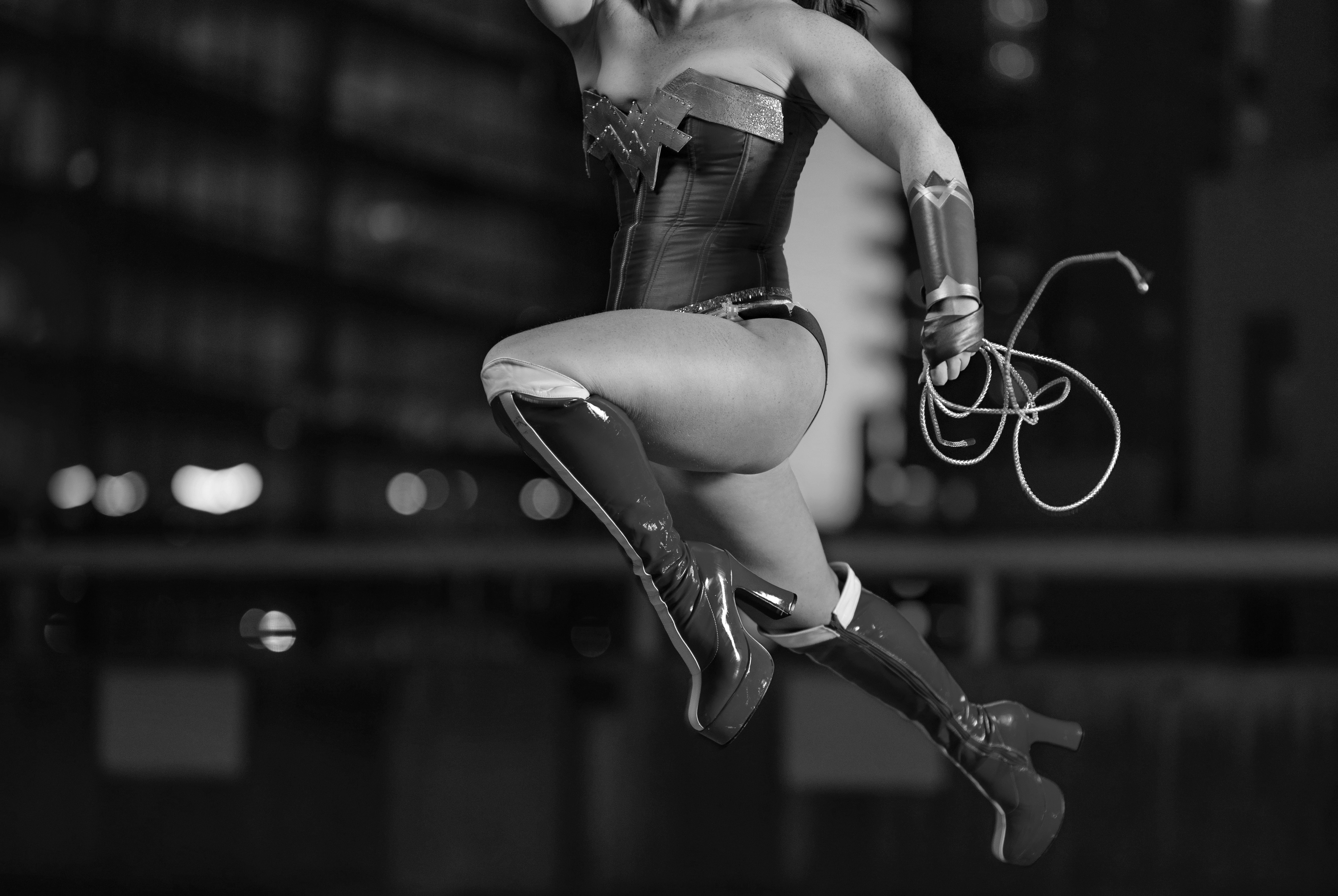 Wonder Woman may have been able to go toe to toe with the likes of Ares, Cheetah and Doctor Psycho, but when it came to the global force of Unilever, even her Bracelets of Submission weren’t enough to come out on top.

The story leading up to her most recent defeat started with Unilever filing an application for the trade mark WONDER MUM in class 3 in December 2019.  DC Comics (who own the rights to Wonder Woman) opposed this application on the basis for likelihood of confusion, reputation, and passing off.  All three of these grounds were refused by the original Hearing Officer, and this decision was appealed by DC Comics to the High Court.  There were six grounds of appeal, all of which were rejected by Justice Michael Green, leading to her greatest defeat since Doomsday left her reeling.

The first ground of appeal related to errors in relation to the approach to similarity under section 5(2)(b).  The original Hearing Officer essentially felt that both marks (WONDER WOMAN v WONDER MUM), conveyed a woman who is very good, but felt that WOMAN and MUM had very different connotations – finding them to be conceptually similar to a low degree.  The Hearing Officer then went on to say “there is more that is different about the respective concepts of the marks than is the same”.  DC felt this comment showed the Hearing Officer had erred in their reasoning, and had ignored that fact that there were in fact similarities.  At appeal, it was felt that DC were simply overinterpreting the wording used, and the Hearing Officer had followed the correct assessment of similarity.  As such, this ground was rejected.

The second ground of appeal related to the failure to apply the interdependency principle in relation to section 5(2)(b).  DC appeal on the basis of a lack of finding of direct confusion – however, the High Court felt that the Hearing Officer had correctly considered this point and therefore the ground was refused.  The finding in relation to indirect confusion was not queried, so was not considered, but likely would have been a better route to take for DC.

Appeal grounds 3, 4 and 5 all related to the reputation ground, and essentially all revolved around the lack of finding of reputation (and then the subsequent assessments that would have been made if reputation was found).  The reputation evidence took the form of a Witness Statement from Mr Kogan (Senior VP of Legal Affairs) – and it was all very general information about use of the WONDER WOMAN mark (much of it not even specific to the UK or even the EU).  Ultimately, it was decided that the evidence was insufficient to show any reputation in the UK or the EU, and the High Court agreed this was a conclusion the Hearing Officer was open to make.  Perhaps if Mr Kogan was under the influence of the Lasso of Truth at the time of writing his Witness Statement, the Hearing Officer would have been more inclined to take it at face value.

The final ground of appeal related to the lack of finding of goodwill, and this essentially followed the same route as the reputation grounds above.

What can we take away from this?  DC likely would have had more success if they had focused on indirect confusion as opposed to direct confusion.  However, their most egregious oversight was the lack of specificity to the reputation evidence.  They seemed to be complacent and assume that the reputation would be a forgone conclusion.  However, as we know, reputation cannot be found if the correct evidence is not put in front of the Hearing Officer.  I am sure that DC will learn from this case, and will take a more in depth approach to evidence moving forward.  In the words of Wonder Woman herself, “they’ll only haunt you if you forget what they taught you”.  So lets all remember what we have been taught by this case.