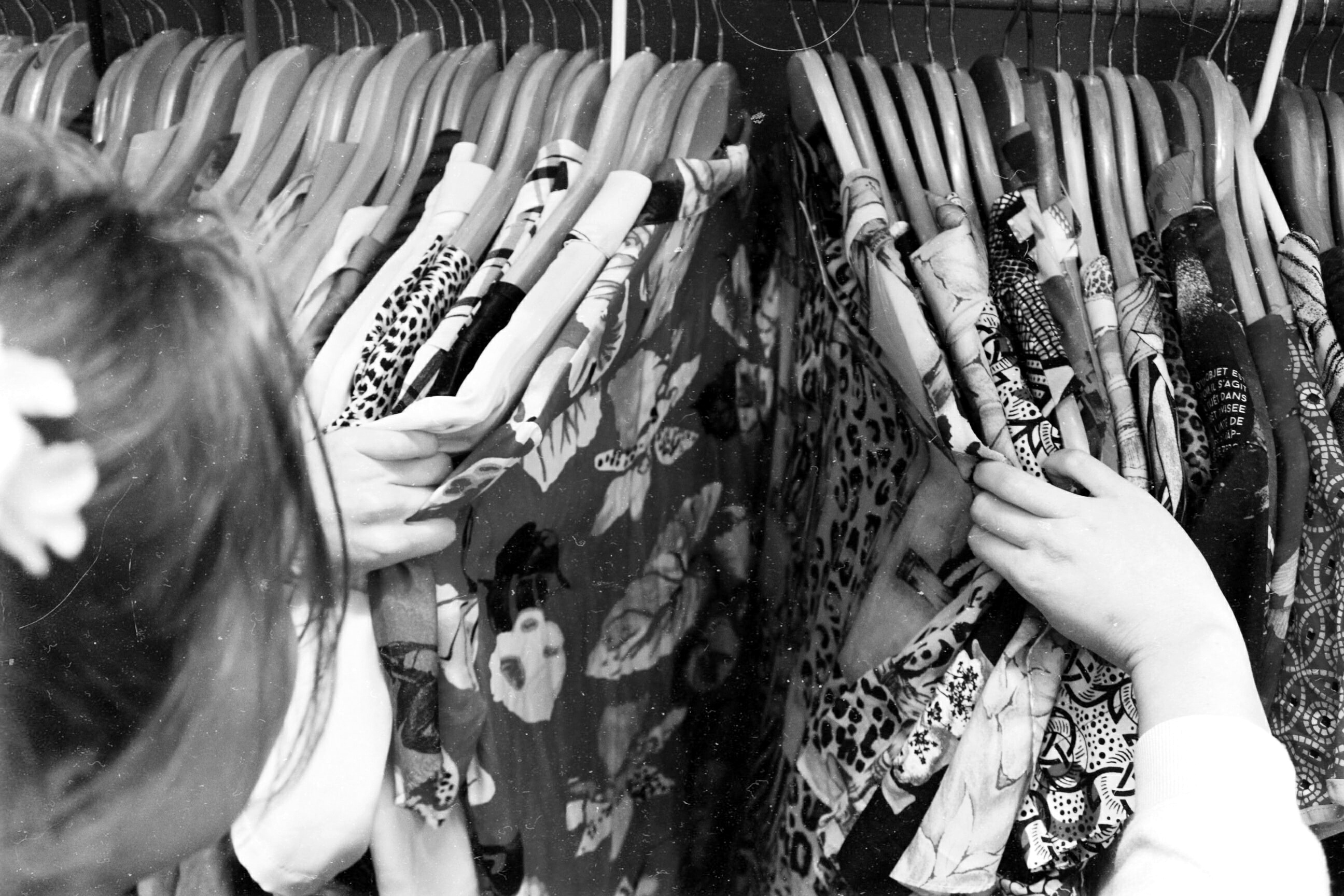 In December 2020, boutique owner Amber Kottri applied for a UK trade mark for HOUSE OF ZANA, stylized in a hand-writing typeface, for clothing in class 25. The application was soon after opposed by Industria De Diseño Textil, Sociedad Anonima, (Inditex) owner of the clothing brand Zara.

The opposition was based on Sections 5(2)(b) and 5(3) of the UK Trade Mark Act 1994.  Inditex claimed that the goods are identical and the marks highly similar, resulting into a likelihood of confusion amongst consumers.  Furthermore, because ZARA had acquired an extensive reputation in the UK and EU, Inditex claimed that Zara enjoyed an enhanced level of distinctive character and argued that the use of the later mark without due cause would take unfair advantage of, or be detrimental to, the distinctive character or the repute of the Zara brand.

The case was decided at First Instance with no submission of appeal, where HOUSE OF ZANA and ZARA were found to be sufficiently different to avoid a likelihood of confusion in the eyes of the public.

On the s.5(2)(b) ground, the Hearing Office found that the marks are visually similar to a low and medium degree because consumers would see a difference between the letters “r” and “n”, whilst “House of”, although it may be commonly used within the sector, is not descriptive and continues to play a role in the overall distinctiveness of the mark. Aurally, the marks were also said to be similar to a low and medium degree in that the first syllable of Zana is identical, but the second is not. On the third pillar of comparison, no conceptual link was found between the marks beyond arguably being female names with a similar spelling. “House of”, the Hearing Officer argued, gives another layer of concept to ZANA that the earlier rights for ZARA do not possess.

The Hearing Officer remarked that although Zana is the distinctive component, the element “House of” does add to the overall impression of the mark, which would pull it further away from ZARA; and furthermore, that ZANA and ZARA alone would likely have been perceived as different marks. Therefore, he concluded that there was no likelihood of direct or indirect confusion between the marks.

On reputation, under s.5(3), the Hearing Officer did not perceive there to be an unfair advantage obtained by the Applicant because of ZARA’s reputation. The Hearing Officer observed “the mental link is in my view too insubstantial and fleeting to result in a transfer of image and an exploitation of the reputation”. As to the use of HOUSE OF ZANA causing detriment to, and tarnishing, Zara’s reputation, the Hearing Officer asserted that the ‘fleeting’ link between the marks was such it could not lead the relevant public to confusing or associating the origin of the marks with one another.

Although many might disagree with the Hearing Officer’s opinion, his application of the legal tests was procedurally correct, making the decision difficult to appeal. Perhaps the most interesting repercussions of the case stemmed from the Applicant’s interviews and appeals to the public for support. The Applicant represented herself during the proceedings. The UKIPO appear to have been generous in appreciating her arguments, and overall, these were well-founded. However, it was her determined resolve to defend her boutique business made her voice even more persuasive.

The Applicant initiated a passionate social media campaign to make her personal feelings about the legal challenge known. Her story, which included much detail about her life and family, captured the media’s attention. She expressed her personal opinions vocally in media interviews, which gained a following among the public, and the case was widely viewed as a ‘David versus Goliath’ situation where the underdog won public favour.

The effect of this was that in the media reports, an unfortunate melodrama overshadowed Inditex’s side of the story, and the media narrative focussed almost exclusively on the Applicant’s feelings of being victimised by a bigger business, rather than looking dispassionately at the parties’ rights or legal arguments.

Ultimately, had Inditex attempted an appeal, even an overturning of the decision in their favour would likely have only led to further negative publicity.

The level of publicity the case attracted prompts large corporations to carefully consider the PR issues that can arise during legal disputes.

It is clear from the public sentiment in this case that household names need to step carefully when enforcing their legal rights, to avoiding portrayal as a ‘corporate bully’.  Corporates and law firms alike could also draw the conclusion that unrepresented applicants pose unique challenges and require more skilful handling – to avoid personal feelings overwhelming the commercial considerations – and both might be encouraged by this decision to first attempt to negotiate an amicable conclusion.

Luckily, in most scenarios there is a way to appease both parties to a dispute of this sort.  In this case however, there is a very happy mum in Darlington celebrating the ‘win’ for her ‘House of Zana’.