Broad trade mark specifications given a (sky)kicking
Will Haig
SHARE 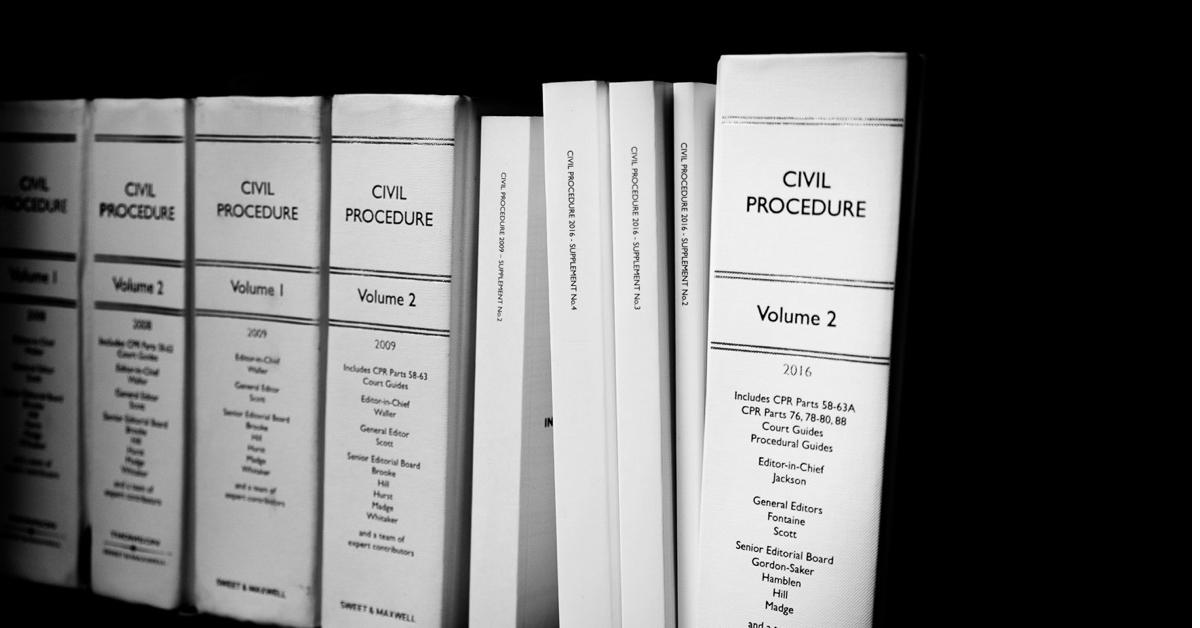 In advance of the decision of the Court of Justice in the case of Sky v SkyKick (C‑371/18, EU:C:2019:864), the Advocate General’s opinion has been published. The opinion, whilst not determinative, suggests that the court’s decision is likely to narrow rather than completely invalidate the scope of the protection of many EU trade marks.

The case concerns a claim by Sky against SkyKick for infringement of a number of registered UK and EU trade marks for the word mark SKY. The registrations gave broad coverage across a wide range of goods and services.  SkyKick argued that certain terms for which Sky’s trade marks are registered are so broad that they lack sufficient clarity and precision. As a result of the breadth of these terms and the range of goods and services contained in the specification, they say that the trade mark applications were filed in bad faith, as Sky could never have had a genuine intention to use the marks for all of the goods and services for which they were registered. Accordingly, SkyKick say that the marks should be declared invalid. The reason this is particularly interesting is that the EU TM system (unlike the equivalent in the UK) does not have a formal requirement for such an intention.

The High Court of England and Wales therefore referred five questions to the Court of Justice:

The Advocate General noted that the list of grounds for invalidity is exhaustive, and a lack of clarity and precision in the specification is not on that list. However, a term such as “computer software” is so broad that it could result in invalidity based on public policy grounds. This is because it would give the trade mark proprietor a much broader monopoly than could be justified by legitimate interests.

This creates some uncertainty as to how broad a term should be to be contrary to public policy. Computer software seems like a special case, but there may be other similar terms. The Advocate General took the view that, where a category of goods and services cannot be divided into “sufficiently distinct sub-categories”, it is acceptable to register a mark for the whole category. He also conflated the assessment of clarity and precision with the applicant’s intention to use, and suggested that the same test be applied as to that used to assess non-use. Presumably, therefore, if a party did intend to use across all sub-categories within the term “clothing”, for example, registering a mark for the broader category would be acceptable.

This leads on to the question of bad faith. The Advocate General took the view that a registration covering a broad term where the applicant did not intend to use the mark on all sub-categories of that term, and also registrations for goods and services on which the applicant had no intention to use the mark, could constitute bad faith. The test he proposed was conduct giving an “undue advantage from the EU trade mark system”, taking into account the applicant’s commercial rationale. By way of example, he said that the intention to prevent a third party from entering the market was not a legitimate commercial purpose for a trade mark application, and explained that it was for the courts to judge whether a registration was made as part of an abusive filing strategy. As all trade mark applications are filed with the intention of preventing a third party from using a mark in relation to certain goods or services, it seems that the Advocate General may be close to proposing a requirement for an intention to use. This would be a significant development if the Court were to follow his recommendation.

Fortunately for brand owners, the Advocate General suggested that only those parts of the registration which are overly broad and/or for which there is no intention to use should be invalidated. We will see how this is enacted in practice, and in particular whether broad terms will simply be removed, or if the proprietor can opt to limit them to cover those sub-categories on which they actually use or intend to use.

The Advocate General considered that the UK’s requirement to state that a mark is in use for the terms specified in an application, or that there is a bona fide intention to use at the time of the application, is not incompatible with EU legislation as long as it is not the sole basis for a finding of bad faith.

The Advocate General’s opinion is not a final decision of the Court of Justice, and it is possible that the Court will not follow his opinion. If it does, however, the bad faith finding would be a significant shift in the law and we anticipate it will be applied only in a narrow set of circumstances where there is clear evidence of an abusive filing strategy. In addition, brand owners should be encouraged by the indication that partial invalidity (and even then, only if a mark is challenged) is the Advocate General’s suggested approach. Our usual approach to specifications (in addition to filing any broad terms, brand owners also file for narrower but still broad relevant categories AND highly specific terms covering indivisible “sub-categories” of goods and services​) will still work well even if the Court upholds this decision.