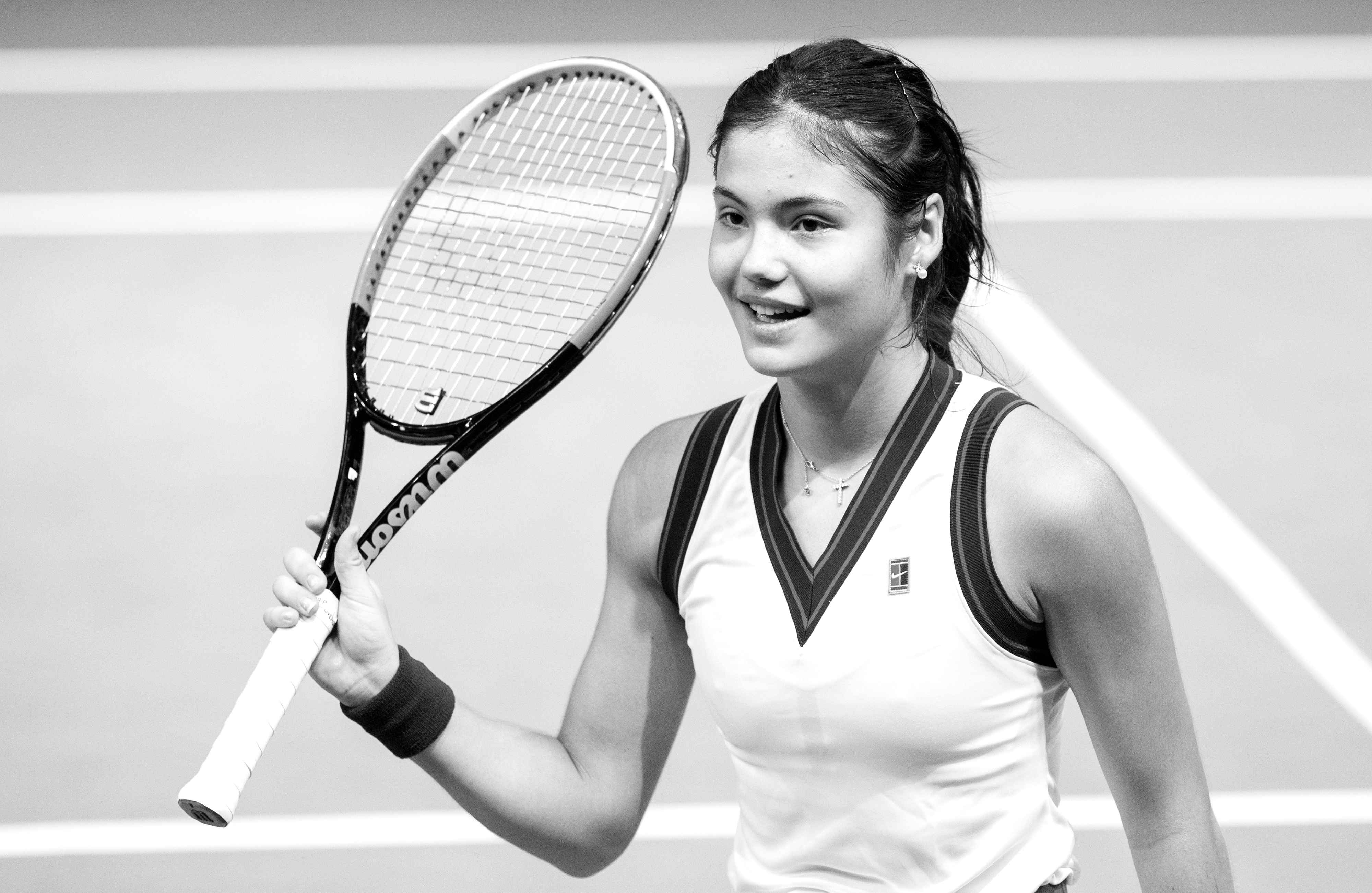 In a short space of time, Emma Raducanu went from being virtually unknown to becoming a household name. Her rise to fame comes with extra responsibilities and challenges, particularly if she wants to capitalise on her success. When compared to the likes of Kylie Jenner or Rihanna, who have pursued several business endeavours, protecting your IP might not be the first thought that comes to mind.

Effective brand protection, among other things, can (literally) pay dividends, and the sooner one acts, the better. While the obvious markers of financial success in the sporting realm are earnings, sponsorship deals, and collaborations, the success of the latter two are largely contingent on the power that that sportsperson’s name and influence yields. After all, their name is effectively their brand.

A relatively straightforward and inexpensive way of gaining such protection is to apply for a trade mark registration for your name in respect of the goods and services you wish to protect. But what benefits can securing a trade mark offer?

Here are some examples of well-known celebrity brand endeavours and their success:

It goes without saying that while in theory any celebrity can submit a trade mark application for their own name, a successful registration is not guaranteed. For example, Sir Alex Ferguson’s trade mark application for ALEX FERGUSON in class 16 was refused on the basis that it was descriptive of the subject matter of the goods applied for and devoid of distinctive character; it therefore did not fulfil the essential characteristics of a trade mark.

It is also worth noting that celebrities do not get a free pass just because their name is their brand, nor will they be treated more favourably than the average Joe. In virtually all jurisdictions there exist use requirements, and in some countries – such as the US – these are especially stringent, and third parties can seek to cancel their mark if it is vulnerable to non-use proceedings.

Effective trade mark protection necessitates a thorough and reasoned consideration of the relevant geographic markets, scope of coverage of the mark, and diligent legal and commercial advice. If executed properly, a sportsperson’s success can continue long after their playing days are over.