NFTs: what legal issues should you be aware of?
Pavan Samra
SHARE 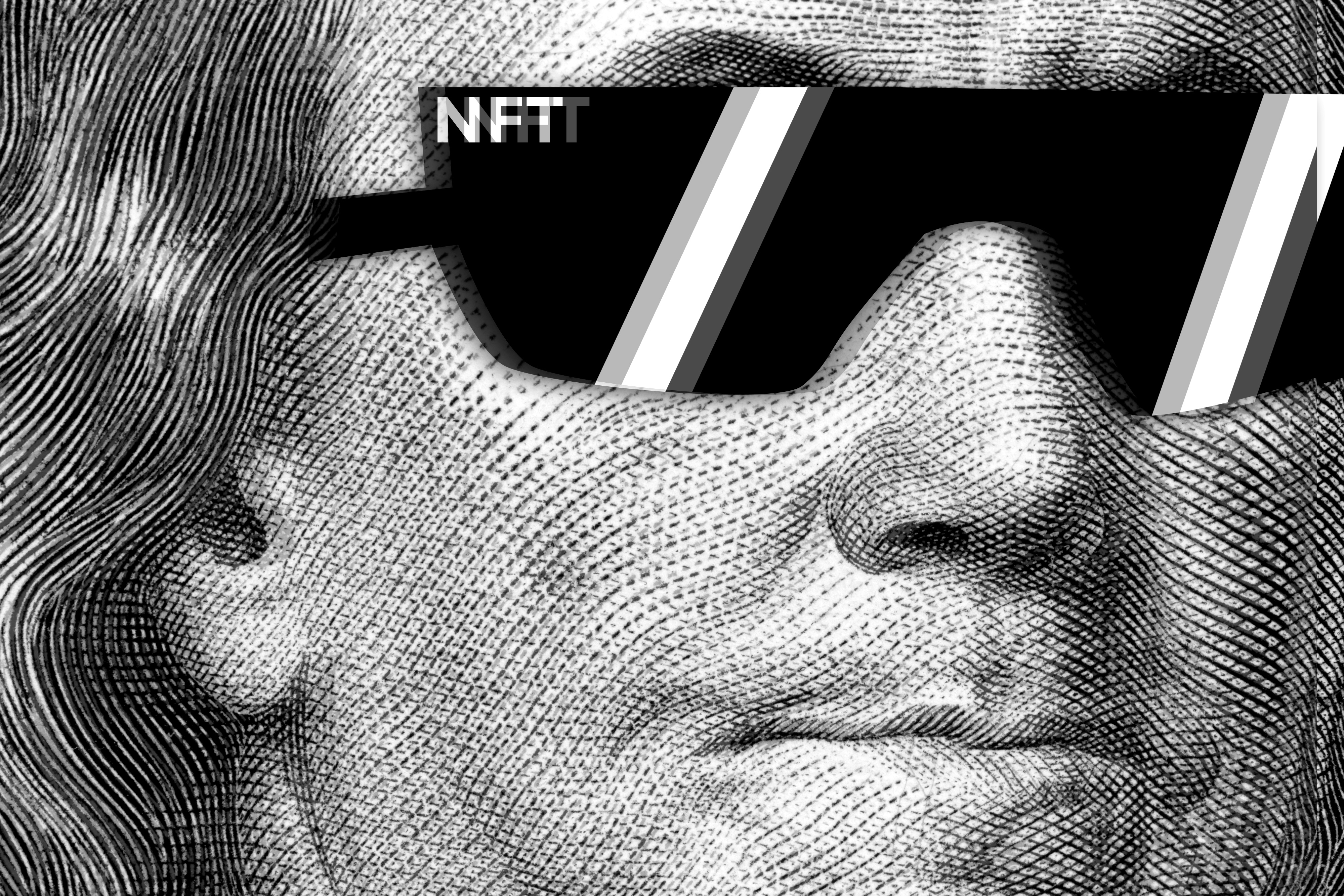 By now you might have a fairly good idea of what NFTs are – or are at least aware of their existence – even if some don’t see the appeal of them. Given their novelty, the legal issues stemming from NFTs are unfamiliar to many and often misunderstood. More recently, as the prevalence of NFTs has increased with many household names capitalising on them, so too have the legal challenges. This post will take a brief look at some of the key issues pertaining to IP rights that have arisen in this realm.

What are you actually buying?

It’ll be useful to briefly revisit what an NFT is: it’s a unique token that proves, like a receipt, the ownership and legitimacy of a (digital) asset – usually a copyright work such as a still image or video – that is recorded on the blockchain, which is essentially a digital ledger. By definition, it cannot be exchanged for something identical in the same way that currency can and is not divisible, so it’s not possible to just hold, say, 10% of an NFT.

Therefore, when you buy an NFT, you don’t typically own the proprietary rights in the underlying IP; much in the same way as a physical artwork, these still belong to the creator. This is one of the nuances that is often overlooked by the media. For example, when Jack Dorsey sold the first ever tweet as an NFT, the Valuables marketplace that auctioned it described the purchase as an “autographed certificate of the tweet”. That is, the buyer is not allowed to use the tweet itself without permission since the copyright is still owned by Jack. It’s important that both the seller and buyer understand what is being sold.

That said, while it shouldn’t be assumed that IP rights will be transferred to the new owner, the creators of the famous Bored Apes NFTs do confer the underlying IP. Ultimately, IP rights aren’t automatically assigned unless this is expressly stated, and any conditions on how the NFT can be used should be made clear in the smart contract that governs the transaction or by way of a licensing agreement.

The novelty of NFTs, coupled with their exponential growth has meant that they are still largely unregulated assets. The absence of an established legal and regulatory framework has the potential to give rise to various issues that (a) businesses may not be prepared for and (b) lawyers don’t necessarily have all the answers to… yet. There is also an additional layer of complexity due to conflict between domestic and international laws. There are even concerns of money laundering given the large sums of money involved in the trading of NFTs and the anonymity afforded to buyers and sellers in most blockchain transactions.

Another issue is whether royalties which are paid to creators upon subsequent sales of NFTs mean that the NFT can be considered a ‘security’. This is especially the case in the US, where the SEC’s definition of securities is broad enough to encompass certain classes of NFT, as well as the fact that the SEC’s evaluation of digital assets is the same as that of traditional assets. However, as mentioned, the novelty of NFTs means this is an area that depends on the specifics of the case in question and one that regulatory authorities are urgently investigating around the world.

By virtue of their digital nature, the copyright works which underly NFTs are easy to share and reproduce, unlike their physical counterparts. There have been instances recently where organisations have sought to take action against the apparent infringement of their trade marks. For example, Hermès has recently issued a cease and desist to the creator of the Metabirkin NFTs alleging infringement of the BIRKIN mark and handbag design, and the Premier League and UEFA are taking legal advice on NFTs containing images of their trophies that have been promoted by current and former Chelsea players on social media.

Such cases of infringement can be relatively straightforward if one owns registered trade marks covering NFTs and similar digital assets, but will be more complicated – albeit not impossible – if they do not.

The exponential growth of NFTs, with big brands and individuals alike taking advantage of them, means that the legal landscape governing these digital assets will continue to evolve rapidly. We have already seen some companies such as Nike and Mattel apply for trade marks for virtual goods, and some may even have trade mark watches in place that extend to NFT marketplaces to monitor misuse of their marks by third parties. Despite the uncertainty of how potential infringement cases are going to materialise and how courts will approach such cases, it’s important that those actively involved in the NFT space are savvy and take pre-emptive steps to protect their IP rights.