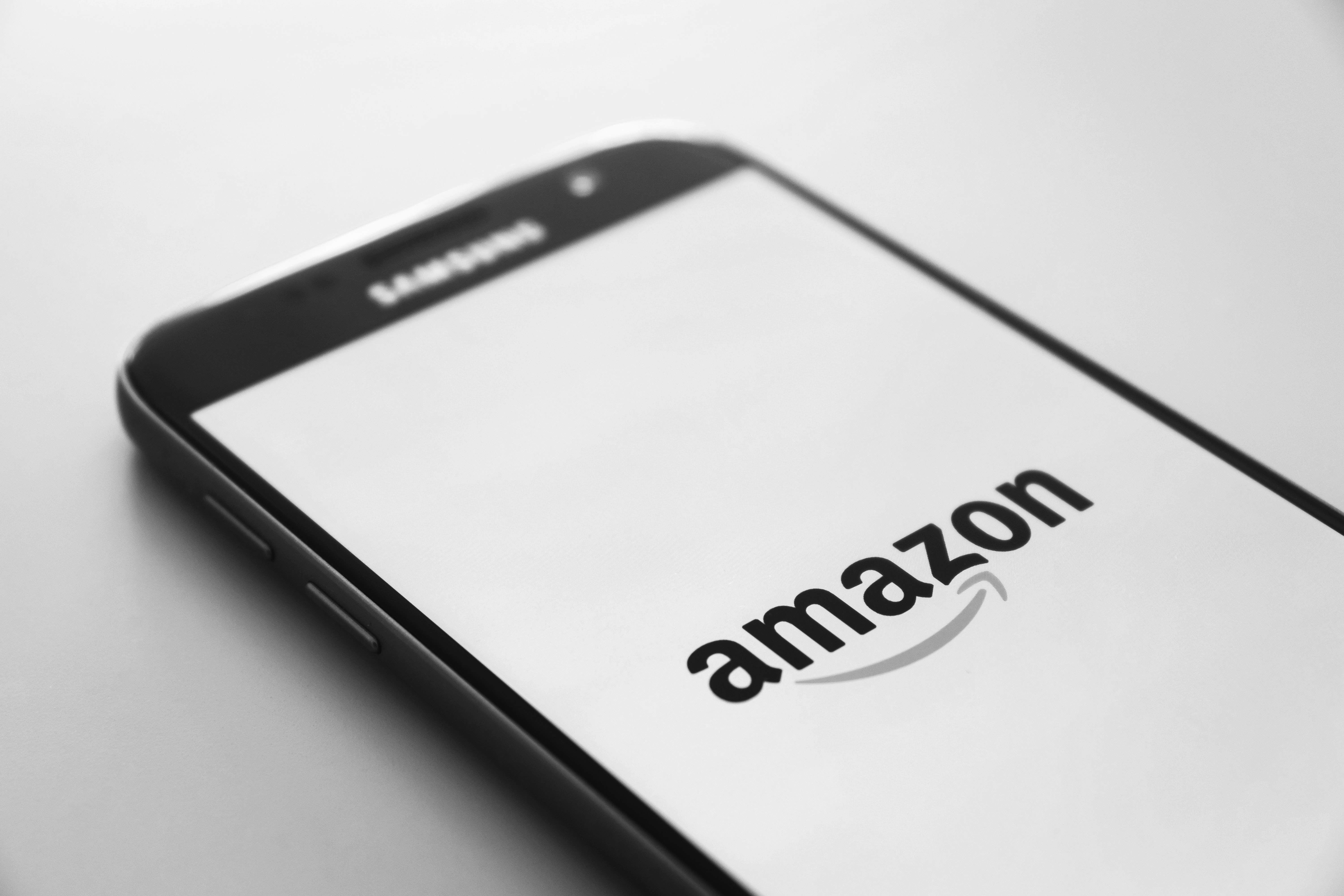 This article Is a joint collaboration between Steven Ustel and Hayley O'Callaghan.

Amazon are set to face a UK class action for allegedly duping customers. Amazon is being accused of overcharging customers to the sum of £900 million. Once again, the Competition Market Authority (CMA) will play referee in deciding whether another US tech giant is abusing a dominant market position.

To Buy Box or not to Buy Box: Amazon’s market position

Amazon are accused of priming customers via self-preferential Buy Box practices. Essentially, Amazon are allegedly promoting their own products at the expense of third-party sellers, leading to customers paying higher prices at checkout. This stems from Amazon wearing two hats – ecommerce platform and direct merchant. Brands, third-party sellers, and Amazon-as-merchant co-exist within a frictionless one-stop-shop shopping experience, via the innovative Buy Box mechanism. The Buy Box algorithmically selects the ‘best value’ offer as default, without customers having to wade through all available sellers. Customers can peruse all offerings if they so please, however, statistics tend to show a large majority defer to the default.

Within this framing it’s easy to see how accusations of unfair practices and a conflict of interest arise. It is third-party sellers most commonly advocating such charges; however, the UK class action is on behalf of anyone who has made a purchase from Amazon since 2016 – in essence, the majority of UK shoppers. Therefore, the question is: has Amazon’s mission of being the “Earth’s most customer-centric company” rather than competitor-focussed become an anti-competitive ouroboros, penalising customers with higher prices?

The case against the Buy Box

The fundamental essence of competition law is to offer consumers choice and provide access to the market. Consumers should always be at the forefront of decisions that will inevitably affect them, but unfortunately their interests are not always in consideration in the eyes of the tech giants.

The Buy Box function is to restrict choice by obscuring options from consumers; when this relates to lower prices and varying delivery options for the same product it raises serious anti-competition concerns. Consumers having the choice to opt for products and related service offerings they think is the best for them is a fundamental pillar of competition. Furthermore, assuming this has been ongoing since 2016, the algorithm will have developed a self-reinforcing, self-preferencing bias based on unreliable purchasing trends - potentially anti-competitive purchasing trends. The Buy Box claim may provide the catalyst for an algorithm taught only on genuine consumer choice.

At a time when prices are rising and inflation is at a high, consumers place greater reliance on discounts, offers and are more price sensitive. Other factors previously contributing to consumer purchasing decisions, such as next day delivery and even quality, become less persuasive. That is not to say higher prices always means better quality, they do not, especially where the higher prices only flow to a single entity. In such situations it disadvantages consumers and SME’s.

From an SME point of view, if products are being pushed down the recommended list, this calls into question whether they can fairly compete. The only option becomes expensive sponsored ads to promote their products, which impacts margins, and of course further benefits Amazon who control and sell the ad space. Self-preferential Buy Box practices have the potential to squeeze out small players from the market, with a particularly disproportionate adverse impact in smaller product subcategories.

The case for the Buy Box

Behind the consumer rights proclamations the case boils down to whether Amazon are allowed to give customers what they want. The Buy Box was a revolutionary feature when first released, significantly reducing a point of friction as Amazon evolved from a marketplace into an integrate ecosystem. Buy Box priority, or as Amazon merchants tend to frame it ‘who wins the Buy Box’ is determined by various factors. Price is just one of the factors, amongst speed of delivery, product availability, a merchant’s user reviews, and various other customer service-related metrics. It’s clear the Buy Box is designed to provide the best value for money offering – from a reliable merchant. A price-only approach incentivises a race to the bottom, with merchants gradually reducing total price to win the Buy Box until the price drops so low only unscrupulous corner-cutting sellers can operate.

Whilst the claimed amount of £900 million seems large at first glance, when compared to the over 50 million Amazon UK customers, or the estimated class size of “tens of millions”, the amount in controversy is relatively paltry. Assuming the intended class size is realised, each ripped off customer recovers, at most, an average of £45, that being £7.50 per year of abuse. The claim is on an opt-out basis, meaning the entire 50 million UK customer base are eligible for recovery. Calculating the harm per customer, covering the entire class produces a miserly average of £3 per year not exactly the gold-rush being reported.

Ultimately, customers benefit from the Buy Box by virtue of frictionless shopping, from an algorithm designed to promote trust, from fulfilment providing the highest warehousing standards, rapid delivery, and in all likeliness, savings far outweighing £3 per year in lower retail prices and free delivery promotions. Viewed in this way, the Buy Box is just another example of what behavioural economists call ‘nudge theory’, which is intended to help consumers make optimal choices with reduced friction, for example, default opt-in organ donation. This is arguably no different to a trade mark reducing a consumer’s search costs by providing an identifiable badge of origin and the promise of a consistent repeat purchase experience.

Regardless of the merits of the Buy Box claim, it raises interesting questions for modern competition law. This is within a setting of the CMA taking an increasingly nuanced approach in defining the relevant market, which is an all-important element in determining potential market dominance and exclusionary practices.

It will be interesting to see how the CMA define the relevant market and ultimately judge the Buy Box mechanism. For the Buy Box claim to succeed, the relevant market must be contained to just Amazon the platform, rather than all ecommerce, given they control less than 20% of the UK ecommerce market. Confined to Amazon the platform, it becomes a decision on whether a self-preferential algorithm designed to recommend the best value choice is anti-competitive by virtue of providing an end price fractionally higher than the lowest possible price on Amazon – and at a price still significantly cheaper than in most retail stores.

Digital markets necessitate the shift away from rigid investigations with price as the sole determinative factor, towards an approach that considers consumer welfare as a broader concept and considers network effects over the long-term. Amazon has undoubtedly benefited consumers’ welfare through the lenses of price, selection, consumer trust, and reliability. However, with the review in the hands of an increasingly unpredictable CMA, the Buy Box claim may turn out to be a prime example of a less permissive stance towards tech giants.