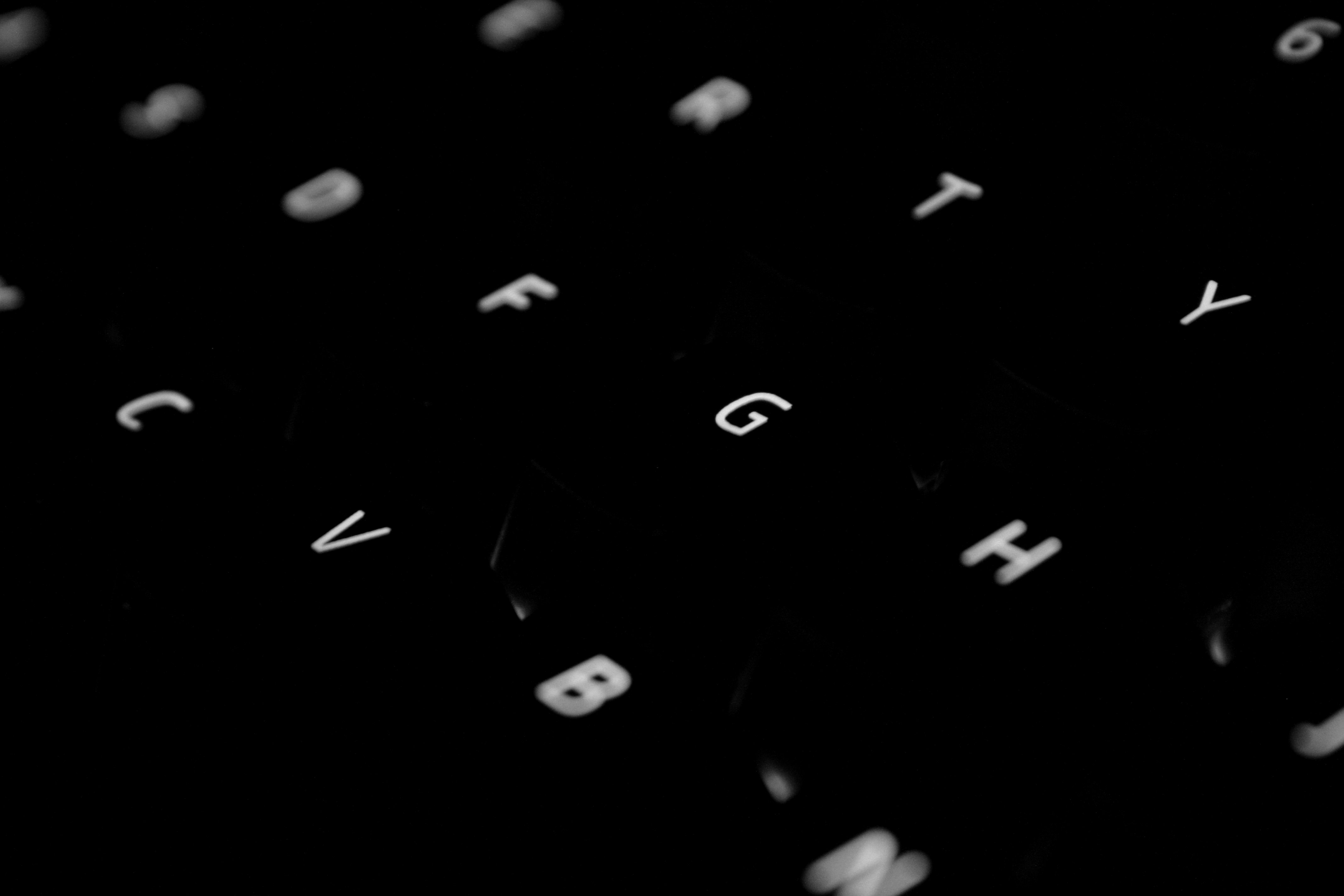 Unstoppable Domains (‘Unstoppable’) released an update to their customers last week regarding their .COIN domain names, which were removed from sale in July 2022. The permanent removal of the extension was in response to Emercoin having also offered .COIN since 2013. Unstoppable Domains have persuaded customers to forfeit their blockchain domains in return for credits worth three times the sale price of their domain.

Interestingly, Unstoppable’s continued sale of .COIN alongside Emercoin’s earlier use and offering would have been a role reversal of the senior-junior dynamic in the .WALLET case, where Unstoppable are the earlier user of the extension. As covered in our previous blog post, Unstoppable commenced proceedings against Gateway.io regarding their offering of .WALLET blockchain domains. Unstoppable argue their offering and sale of .WALLET extension precedes Gateway.io, citing significant customer engagement and claiming that Gateway’s marketing of their .WALLET extension constitutes unfair competition and causes customer confusion. This argument centres around a key use-case for blockchain domains: the transformation of lengthy wallet addresses into memorable names. Unlike in Web 2, any mistakes when transferring crypto-assets are irreversible from a sender perspective, giving rise to long-term consequences.

It remains to be seen how the .WALLET case will pan out. In the meantime, however, the events relating to both domain extensions highlight the challenges of an industry operating outside the purview of centralised governance, such as ICANN. A regulatory framework to tackle unfair competition, trade mark infringement and customer confusion will help to improve confidence and increase adoption amongst parties interested in Web3.